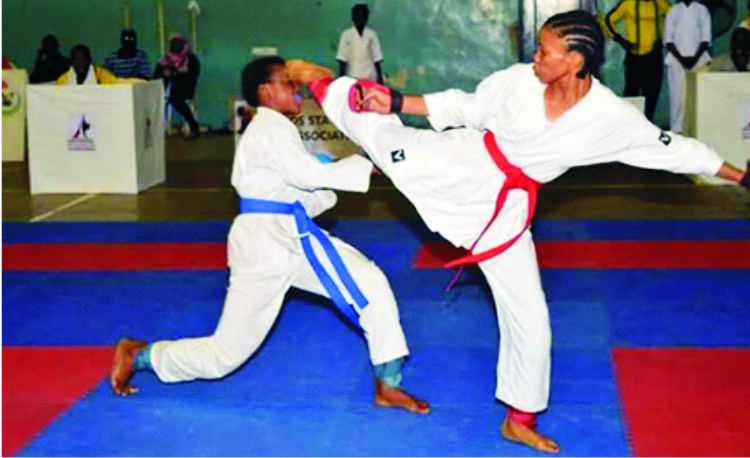 An Akwa Ibom State government official, Paul Bassey says winning or not winning medals is not a problem for the state’s contingent to the ongoing 5th National Youth Games (NYG).
Bassey, the Special Assistant on Sports to Governor Emmanuel Udom of Akwa Ibom, said yesterday in Ilorin that discovery of new athletes was rather their target.
“We will still be happy if we win no medal by the end of the Games. Our target here is not to win medals but to discover athletes for the state,’’ he said.
Bassey said they were more concerned with the state’s youths being exposed and to be nurtured into stardom later by the state.
“We really do not have a target here in Ilorin, and by that I mean in terms of winning medals. But I thank our state governor for the opportunity given to the youths since he came on board.
“He has emphasised the need for grassroots development, because those of us who are old enough to know what happened 20 to 30 years ago knew that Nigeria had stars in all spheres.
“But now, during international competitions one hardly hears about Nigeria.
“So, he (Udom) has laid emphasis on youths and sports development, and this is what led to the State Sports Festival which we hold every year,’’ he said.
Bassey pointed out that making an appearance at the Games in Ilorin was itself a big opportunity.
“For us to come here, first of all, we have exposed the youths, and then we can nurture them afterwards.
“What I am saying now is that even if we don’t win a gold, silver or bronze at the end of the games, we are still happy because the youths that we brought here would have learnt something.
“Then after the whole thing, we will have so much back home to develop them on,” the former sports journalist said.
He however did not fail to point out out that they were still going to pose some challenge to other athletes from other states.
“Nonetheless, Team Akwa Ibom are here (in Ilorin) to compete and also discover athletes to be nurtured.
‘We are here to compete in the spirit of competition and secondly to see how we can help to produce golden athletes that would in the next five or six years represent this country in international competitions.’’
Bassey disclosed that the state had put in place a number of post-Games programmes for the athletes.
“We have post-Games programmes for them, since they are in schools. We bring them together during holidays to train them.
“Now, we have three athletes who are on scholarship, schooling in the U.S. That’s developmental on its own.
“So, we track them and also develop the coaches so that they will be well trained.
“There is no youth that will win here or at the state sports festival that we won’t be encouraged to train.
“We are not all meant to be doctors or professors. Some will feed through sports, and the state has to support them,’’ he said.
It would be recalled that Akwa Ibom placed fifth on the medals table at the end of the Games’ fourth edition held in 2018.