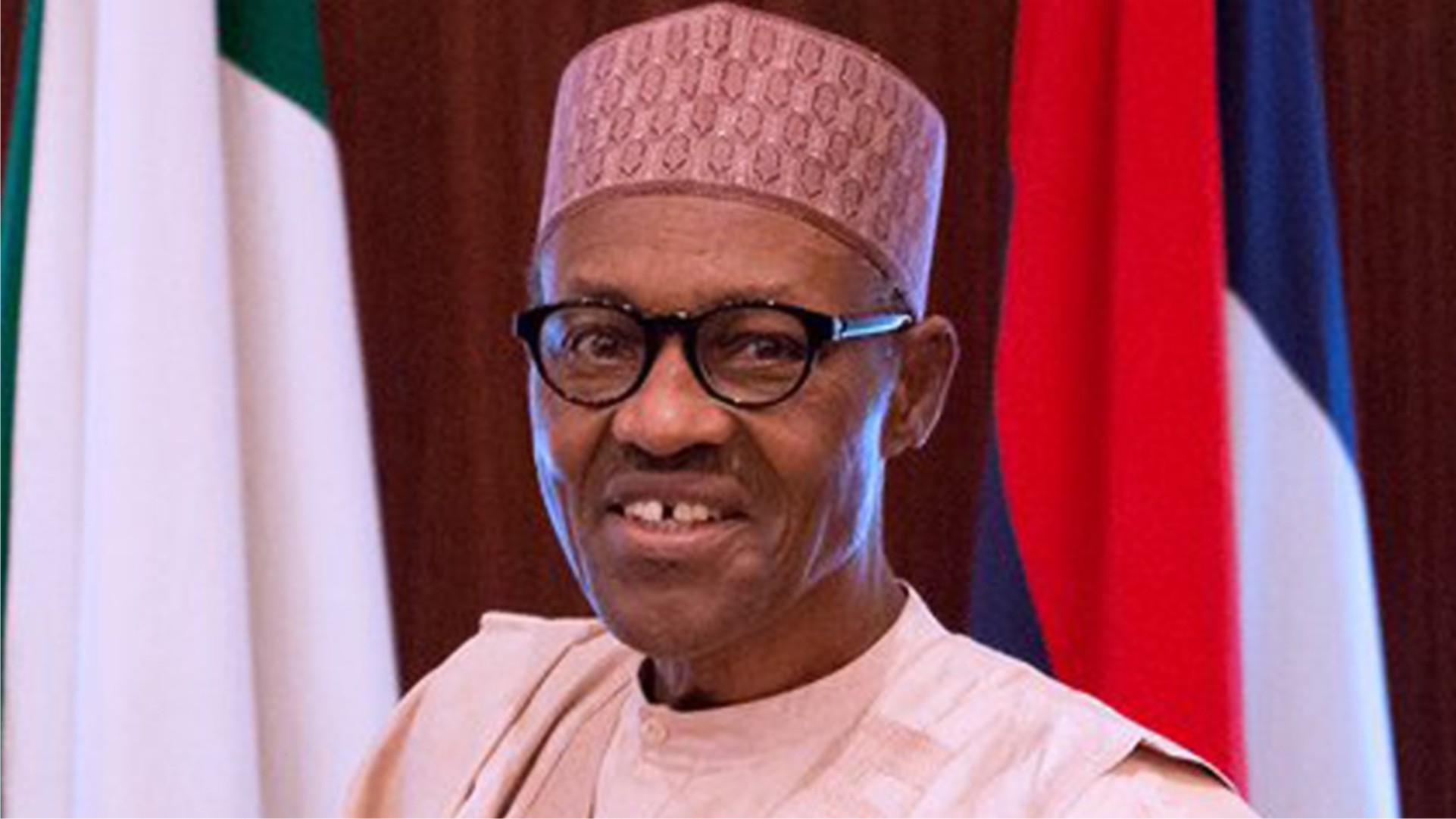 The General Secretary, National Democratic Coalition (NADECO), Chief Ayo Opadokun, has described President Muhammadu Buhari’s victory at the Presidential Election Tribunal last Wednesday as a victory for democracy.
Opadokun spoke in a press interview with newsmen in Lagos last Wednesday.
The tribunal had dismissed the petition filed by the Peoples Democratic Party and its presidential candidate, Alhaji Atiku Abubakar, challenging the victory of Buhari in the February 23 poll.
Opadokun said that the judiciary had discharged its responsibility as an arbiter between the two political parties.
He said: “I believe that this is a victory for democracy because the judiciary had discharged the onus of its responsibility as an arbiter between two political parties.
“It is now left with the political parties to make the next move.
“From the pronouncement on every issue that was made in the petition, the judiciary did not cover up any thing.
“For example, the judges examined every allegation made and it established that most of the allegations were based on hear say.
“They were statements made up by third parties and once you make allegations on criminal conduct, unleashing terror on voters, changing figures, snatching ballot box, just to mention a few, all these are criminal matters.
“The standard is that whenever you make allegations of crime in civil proceedings, the standard of proof is to prove beyond reasonable doubt.”
Opadokun said this was consistently established in the case of Omoboriowo versus Ajasin by the late Chief Justice of Nigeria, Justice Muhammad Bello, and subsequent cases.
He also said the allegations that figures were falsified were not enough as the petitioner had to prove these beyond reasonable doubt.
Opadokun, however, said the petitioner could still approach the Supreme Court for a resolution of the matter if unsatisfied with the tribunal’s judgment.
He said with the judgement, however, the judges had made a landmark pronouncement that would guide political parties and their candidates when approaching elections subsequently and preparing their petitions.
“As a lawyer, I am proudly behind the reasoning for the judgment on the presidential election that was given today (Wednesday) in an eight-hour plus sitting.
“The judges exhibited intellectual capacity to examine every milestone that was in fulcrum of the petition.
“They responded to every issue that was canvassed by the petitioner. They also provided a legal rationale for their conclusion and the judgement they arrived at.
“For example, the judges rejected INEC’s position on the argument on the eligibility of Alhaji Atiku Abubakar, the former Vice President;  they believe that INEC was wrong in the preliminary objection,” he said.
Opadokun said the judges had presented the judiciary in a very positive light because they did not leave out any matter of importance.