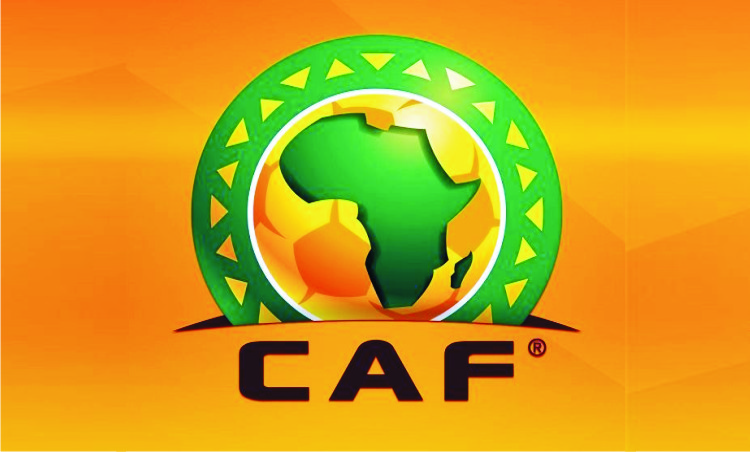 The Confederation of African Football (CAF) has promised a shake-up of the club game on the continent, though details are sketchy on how they aim to improve competitions in the future.
CAF is currently under the stewardship of FIFA and their general secretary Fatma Samoura, where a wide range of issues are being assessed and looked at.
FIFA president Gianni Infantino has also taken a hands-on approach to the running of football in Africa and along with CAF president Ahmad Ahmad has been in talks with a task team to determine a way forward.
Among the many issues under the microscope appears to be club football on the continent, with CAF announcing that there will be a review of how their competitions are administered, possibly looking to expand them further.
“A consensus was reached between all participants that African club football needs to be radically transformed into a more appealing product,” they said in a statement.
“Concretely, this means restructuring club competitions with the view to significantly increasing the number of African clubs playing at [the] top level. This deep reform of African club football will help to bring it to a more global audience.”
This global audience, CAF say, is ready to lap up African football, as was evidence by the number of viewers when FIFA streamed the recent 2022 World Cup qualifiers over the past 10 days.
“A global audience of more than 10 million football fans tuned in to see the unique spirit and feeling of African football in action and we want to do even more to take African football global,” CAF Said.
“The potential of African football is immeasurable and if we work hand in hand, everyone around this table playing their part, we can do great things for the development of the game we all love so dearly.”

Coach Yusuf Back To S’ Eagles After One-Year Ban