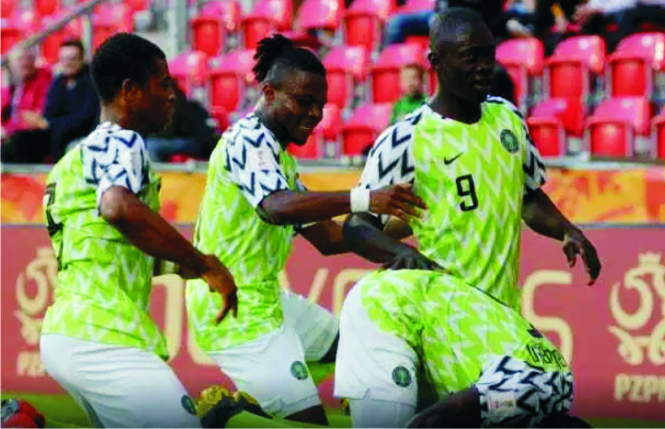 Nigeria’s male under-23 team, fondly called the Dream Team yesterday at the Stephen Keshi Stadium, Asaba rebounded on their Sudanese counterparts, inflicting a comprehensive 5-0 defeat in the second leg of the preliminary round qualifying match ahead of the Tokyo 2020 Olympic Games football event.
The Dream Team had suffered what many saw as a huge upset in the first leg in Khatoum a week ago when the Sudanese team beat them with a lone goal.
However, the team under the tutelage of Coach Imama Amapakabo lived to their promise to make amends in the return leg and keep alive their hope of attending the Tokyo Olympics.
The redemption song by the Dream Team started early in the first half with three goals. Taiwo Awoniyi opened the floodgate with a smart finish before Ndifreke Effiong weighed in with a brace to give the country a comfortable first half lead.
It was the same story of total dominance by the Dream Team on resumption of the second half as the visitors were restricted to only a single attacking shot all game.
The rout was completed courtesy of two more goals from Sunday Faleye and Sunusi Ibrahim for Nigeria to achieve a 5-1 aggregate victory.
With the victory, the Dream Team has qualified for the mini tournament in Egypt in a couple of weeks time where African flag bearer to the football event of the Tokyo 2020 Games would be determined. 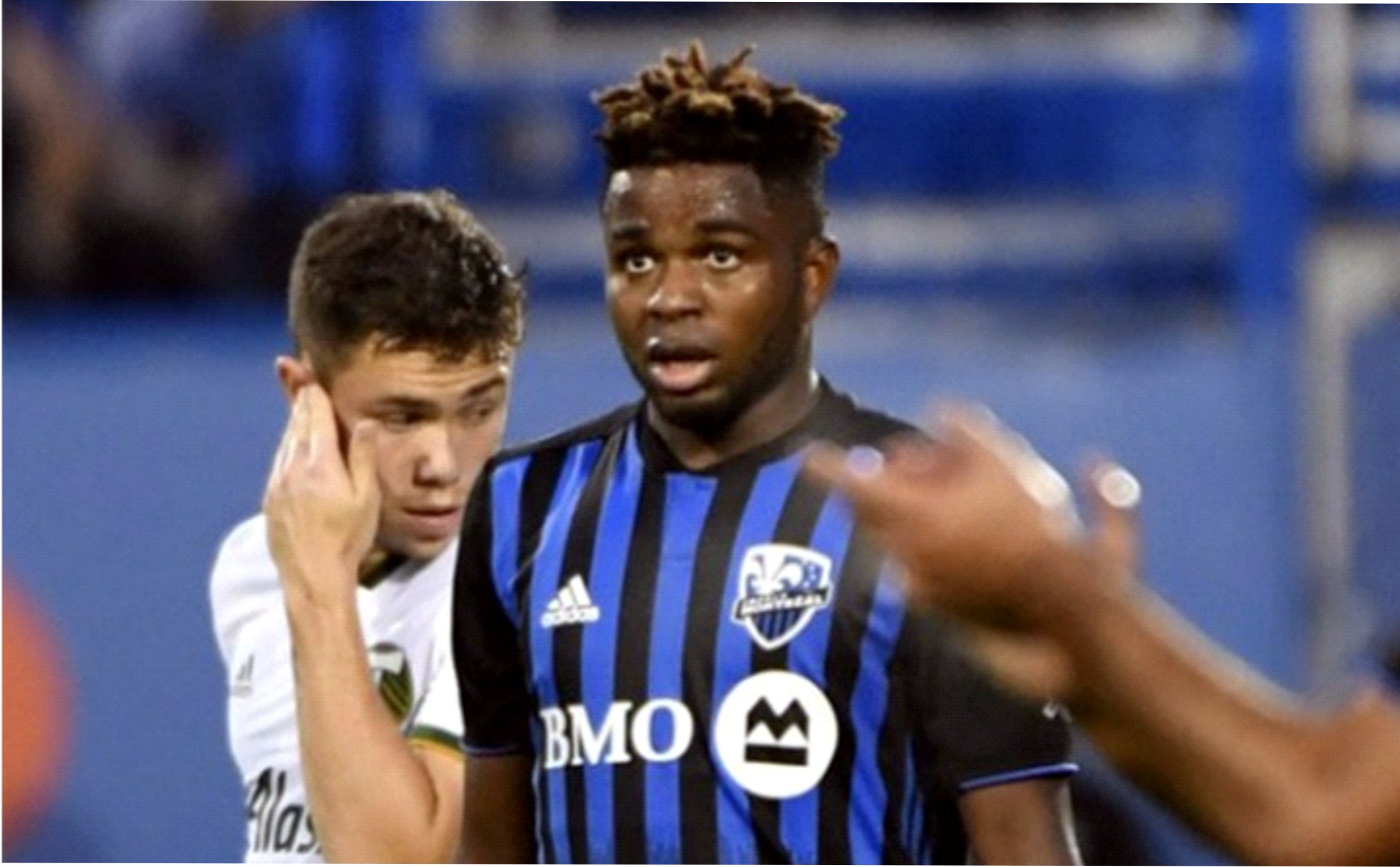 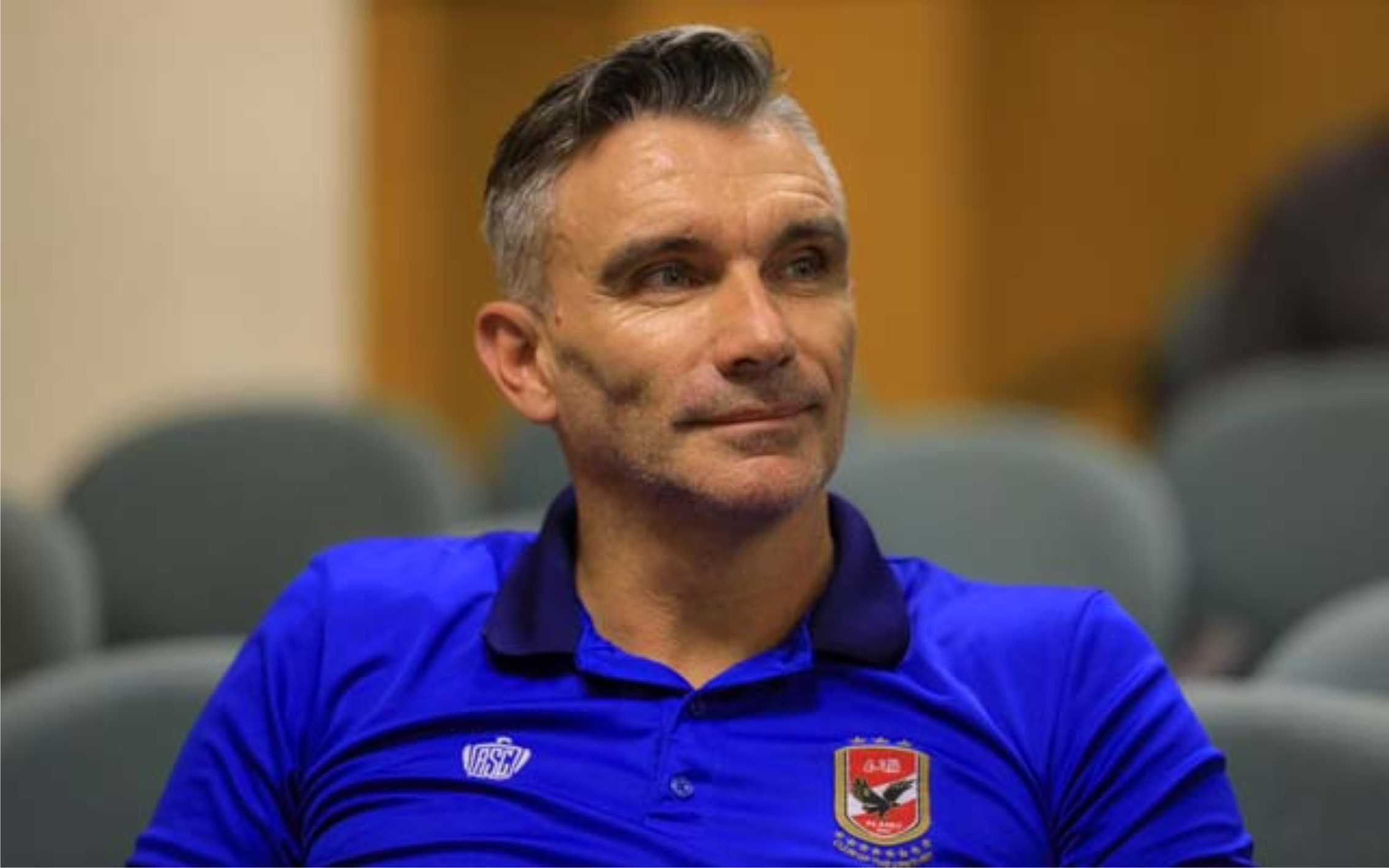 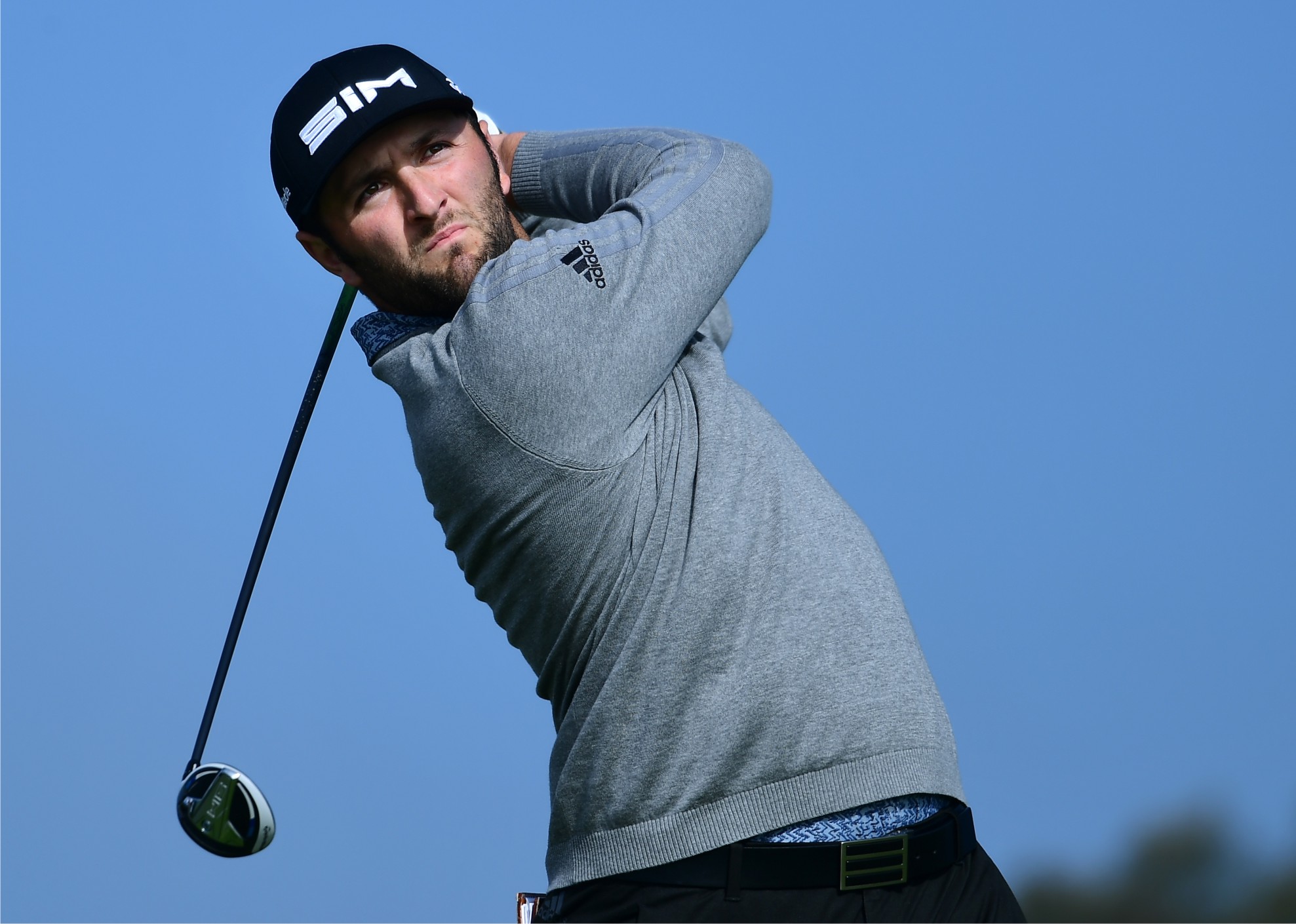