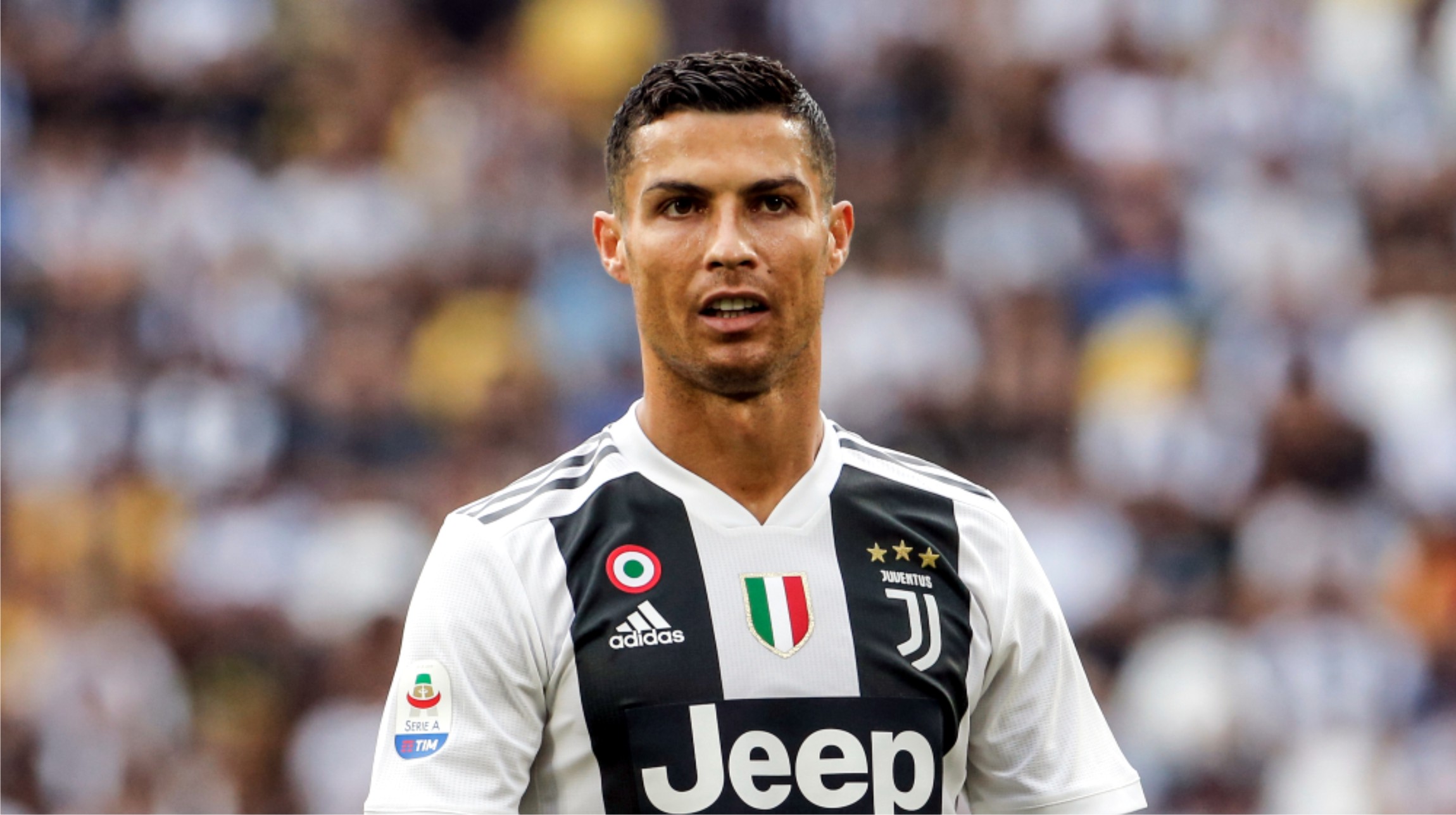 Cristiano Ronaldo earns almost three times more than any other player in Serie A, comfortably retaining his position as Italian football’s highest earner.
According to figures published by Tidesports source, the Juventus star takes home €31 million per year (£28m/$34m) – €23m (£21m/$25m) more than the league’s second-highest earner, Matthijs de Ligt.
The summer signing from Ajax is reportedly earning €8m (£7.2m/$8.8m) per year, with an extra €4m in bonuses.
Another new arrival to Italy’s top flight is in third place, with Romelu Lukaku receiving a salary of €7.5m (£6.7m/$8.3m), with the addition of €1.5m in bonus payments.
Gonzalo Higuain, meanwhile, has fallen to fourth spot in the list having been second to Ronaldo in 2018, while Paulo Dybala, who was linked with a summer exit from Juve, is in fourth on €7.3m (£6.5m/$8.1m) per year.
Indeed, Juve, who estimates spend €294m (£264m/$325m) per year in wages, dominate the list, with seven of their players appearing in the top eight.
That includes Aaron Ramsey, who arrived on a free transfer from Arsenal, with the Welshman earning €7m (£6.3m/$7.7m) per year on a contract that runs until 2023.
Juventus have won the last eight Serie A titles in a row and have kicked off the 2019-20 season with two wins from two – against Parma and Napoli respectively.
They could well be pushed closer in the current campaign, however, with Antonio Conte’s Inter having brought in the likes of Lukaku, Alexis Sanchez and Diego Godin to improve their prospects.
While Ronaldo is way out in front as Serie A’s highest earner, France Football’s 2019 list of the best-paid players in the world puts the Juve star in second place to Barcelona forward, Lionel Messi.
The French publication claims that the Argentine takes home €130m (£117m/$144m) in total income – including salary, bonuses and advertising revenue with former Real Madrid attacker, Ronaldo earning €113m (£101m/$125m).