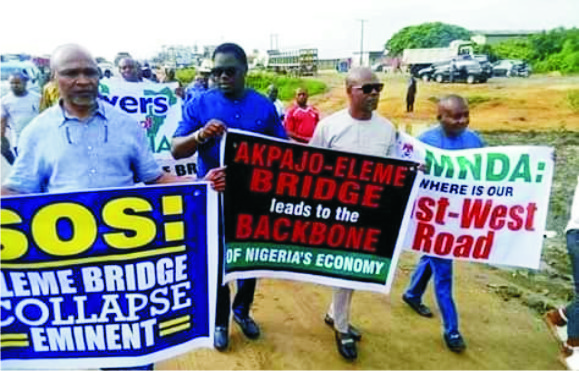 Why I Am Yet To Form Cabinet, Wike Clarifies …As RSG Okays 2,651 Private Schools