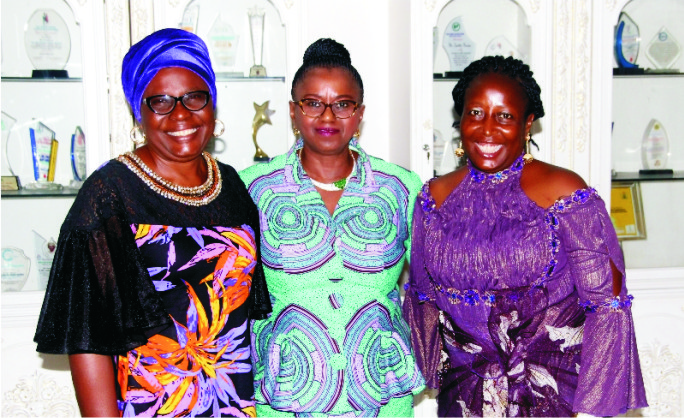 Protesting Benue State pensioners yesterday held a prayer session at the Government House’s gate, Markurdi, over unpaid N25bn pension arrears and gratuities.
Our correspondent who monitored the prayer session organised by Concerned Pensioners, reports that the senior citizens had, since September 4, been sleeping under rain and sunshine at the gate to drive home their demand.
Our correspondent reports that the pensioners are demanding payment of over 20 months’ pension arrears and gratuity, amounting to N25bn owed them by the state government.
Reading from the Bible in the book of 1st Kings, chapter 12, verses 3 to 10, while preaching a sermon, Pastor John Awaodi urged the pensioners not to give up hope.
He said that God was with them since they were demanding their legitimate income.
Addressing the pensioners at the prayer session, their Leader, Mr. Peter Ikyado, said they were not tired and would continue to sleep at the gate until paid.
Ikyado urged them to be steadfast and pray fervently.
He earlier told newsmen that over 500 pensioners in the state had died due to lack of food and proper medication.
“We are senior citizens of the Federal Republic of Nigeria.
“Our motto says, ‘Enjoyment After Retirement,’ but in this case, it is suffering after retirement,” he said.
Gov. Samuel Ortom had, while addressing the pensioners on Friday, said that his administration would have to seek an overdraft of N611m to be able to complete the shortfalls from the April 2018 and May 2018 unpaid pension arrears.
He gave the assurance that the money would be paid by September 10.
Ortom said that his administration inherited unpaid pension arrears of over N34bn, with outstanding gratuities of over N17bn.
He said that although his administration was able to make significant efforts in the payment of the arrears of pensions and gratuities, the government was still owing over N20bn.
He said that his administration also moved a step further by signing into law the PENCOM Bill and constituted the state Pensions Commission in an effort to find lasting solutions to the non-payment of pension and gratuities.
Ortomapologised to the senior citizens for the inability of the government to pay their entitlement as and when due.

Still On Autonomy Of Judiciary And Legislature