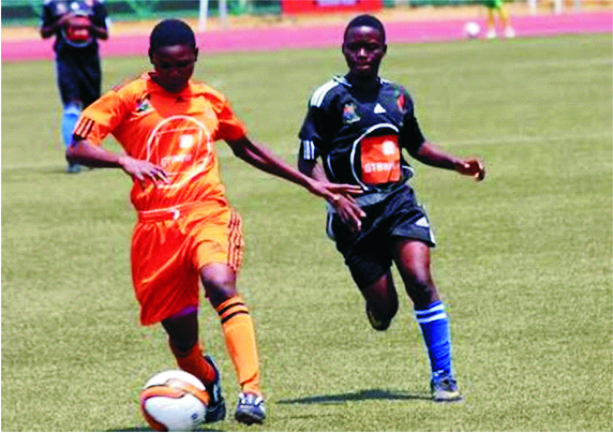 Preparations have reached an advanced stage for the third edition of the Joint Admission and Matriculation Board (JAMB) Tertiary Institutions’ Football Championship slated for Oct. 13 to Oct. 20 in Ilorin.
The tournament is being sponsored by JAMB with the sum of N25 million and will involve 16 teams, comprising five universities, five polytechnics and five colleges of Education.
They will be joined by a team from the Innovative Entrepreneur Initiative (I.E.I) being institutions which JAMB conducts examinations for.
While speaking on the competition at the weekend in Ilorin, the Permanent Secretary, state Ministry of Sports and Youth Development, Akanbi Shuaib said the event’s top prize is a sum of N1 million.
“The first runners-up will get N750,000, while the second runners-up will go home with N500,000.”
Shuaib assured all the participating institutions, officials and players that all their entitlements, including feeding, accommodation and other logistics, would be accorded top priority and taken care of.
The permanent secretary warned that only bona fide students of the participating institutions would be allowed to feature in the tournament as there would be no room for mercenaries.
He disclosed that Gov. Abdulrahman Abdulrazaq of Kwara would be the Special Guest of Honour on Oct. 19 at the University of Ilorin during the competition’s final match.
“The Minister of Youths and Sports Development, Sunday Dare, will also grace the final match,” Shuaib said.
“The Minister of Education, Adamu Adamu, the Registrar of JAMB, Prof. Is-haq Oloyede and the Vice-Chancellor of the host university, Prof. Abdulkareem Age, will also be at the final.”
The permanent secretary then appealed to the competition’s match officials to ensure free and fair officiating and respect all the rules and regulations of the game of football.
Shuaib also commended JAMB for sponsoring the tournament since 2017, adding that it would serve as an avenue to discover football talents from the grassroots for future national and international competitions. 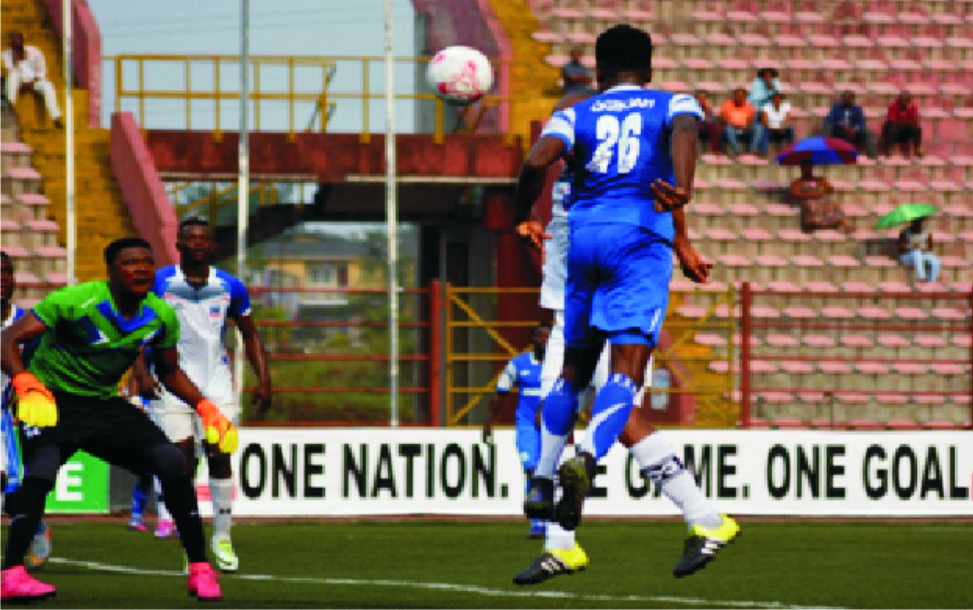 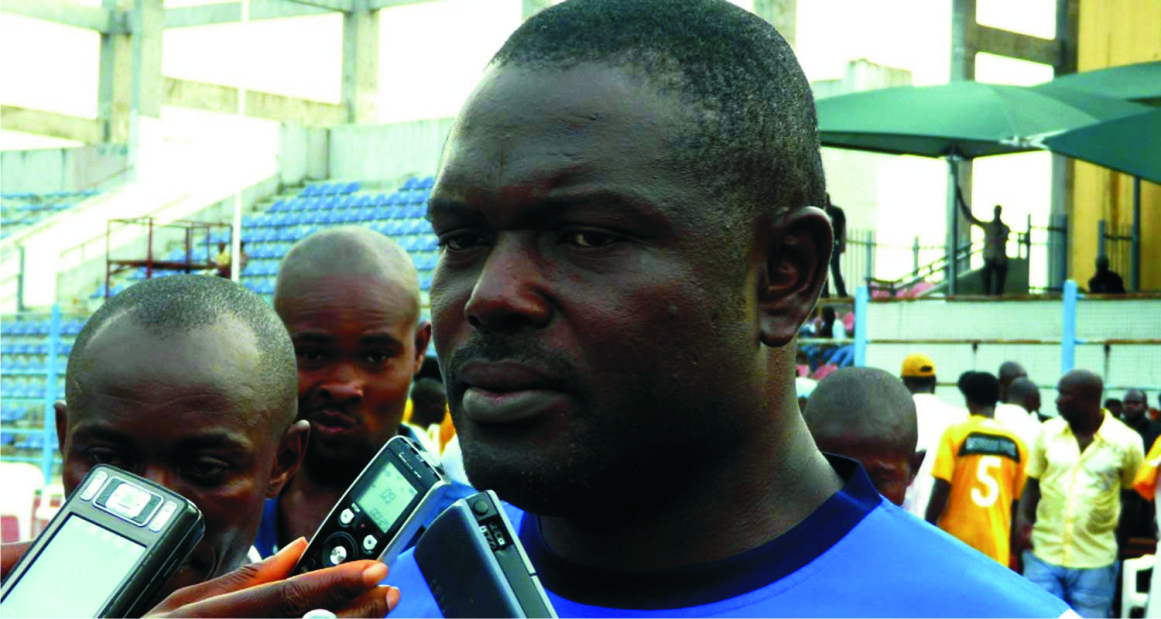 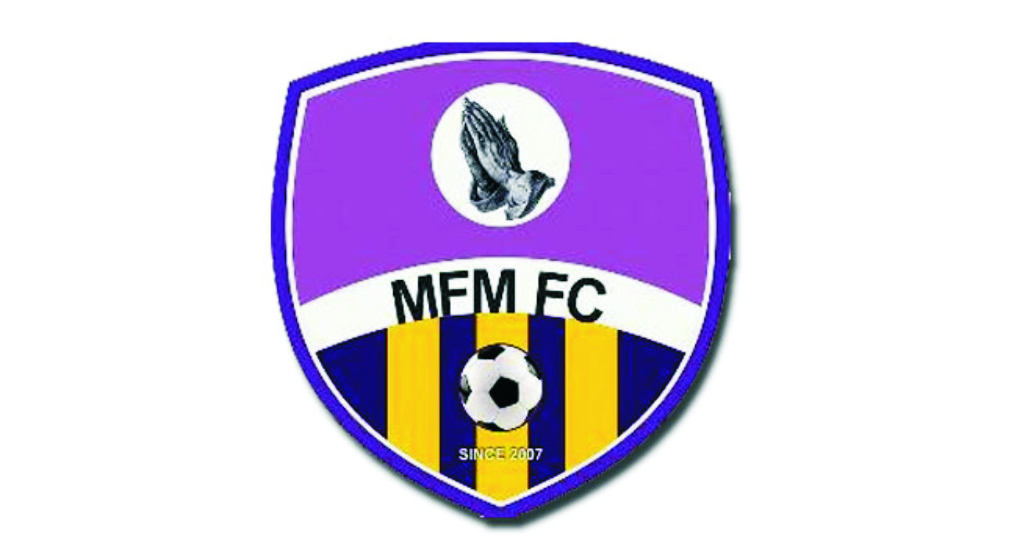