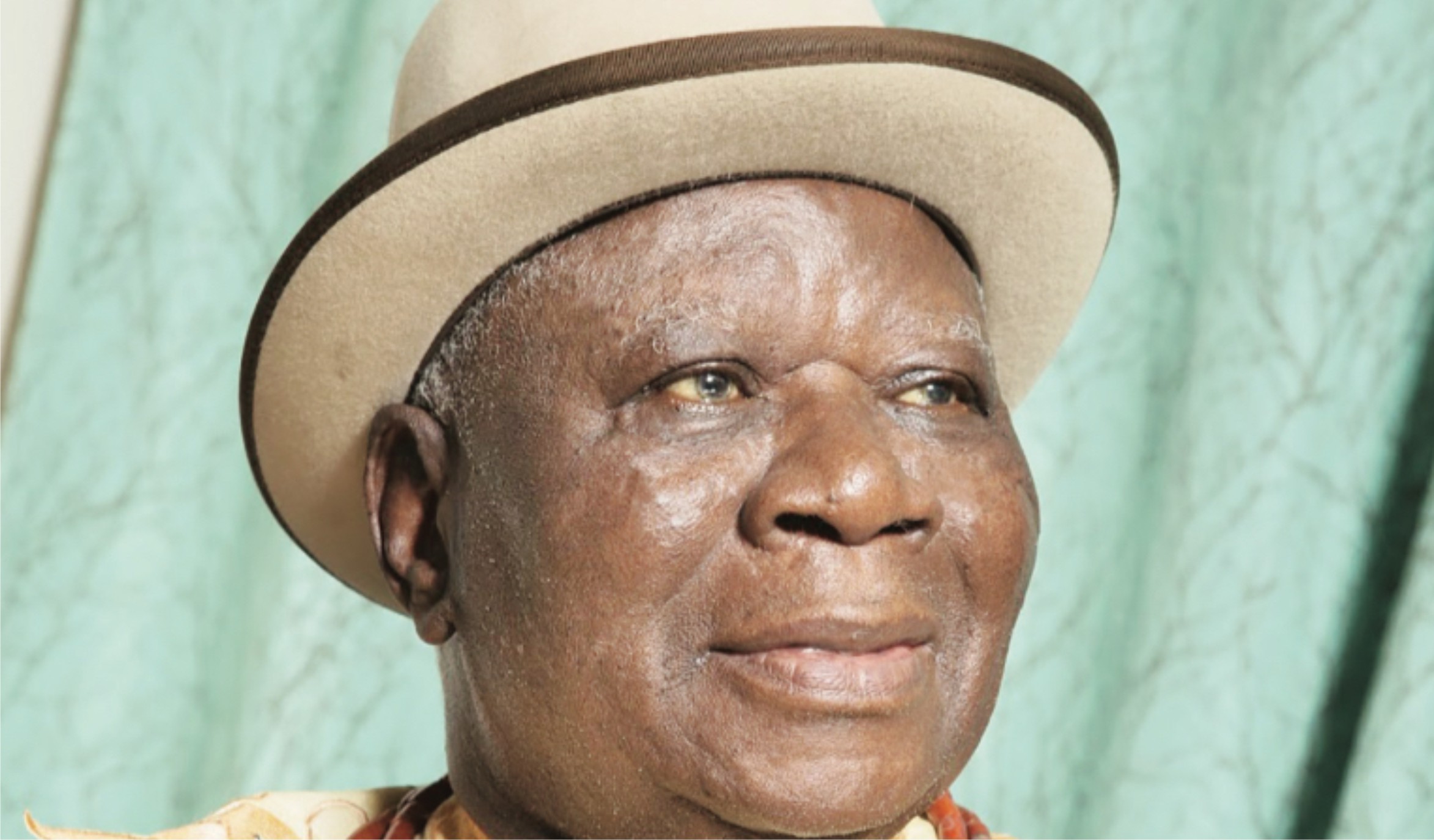 A 92-year-old respected Elder Statesman, Chief Edwin Kiagbodo Clark has issued a strong warning to any group or region pushing against the Southeast producing the next president come 2023.
The former Federal Commissioner for Information said it would be dangerous to sideline the Igbo, adding that the amalgamation of South and Northern Nigeria, when it was made, was not made that one group of people either the North or the South should be superior to the other.
Clark, the national Leader of the Pan Niger Delta Forum, PANDEF, pointed out that after President Muhammadu Buhari’s eight years in 2023, power should shift to the East.
“We have just finished one election, but if we are talking about rotation it has been there, “ he told Sun.
“One of the reasons given against President Jonathan in the past was that he did not obey the rotation order of the presidency.
“Now after it has been zoned to the North, after eight years it will come to the South and I am surprised at those who are now talking nonsense, people wanting to become president of Nigeria from certain southern area when the whole of the East, which is a very vital part of this country, no matter whatever anybody says, the Southeast is a very important part of this country before and after independence, you cannot push them aside.
“You just cannot. They must be considered in any rotational matter about the presidency for 2023. It is funny somebody just coming out, saying that rotation is abolished, that it does not exist because one competent or intelligent fellow is needed.
“Are you telling me that the six zones in Nigeria that there is no zone that cannot produce competent, transparent, intelligent people to run the affairs of this country?
“Competent leaders abound everywhere among the different zones in Nigeria, so nobody should underrate any area of this country. The moment you are treating a certain area of this country as inferior people, as second class people, as people who are not equal to the others then there is no peace, there is no country.
“The amalgamation of Nigeria, South and Northern Nigeria, when it was made, it was not made that one group of people either the North or the South should be superior to the other.
“It was an amalgamation of people of equal citizens of their country. People existed before Lord Lugard came, there was the Southern Nigeria Protectorate, there was the Northern Nigeria Protectorate, so no one should deceive anybody that what is going on now in this country is true federalism, no.
“Today the president is talking about re-allocation of revenue, he has no power to do that, it is the job of Nigerians either at a conference and it must be passed through the National Assembly and the Houses of Assembly because it will affect the constitution.
“The present government is talking about granting autonomy to local governments, dissolving the joint fund between the state and local government; these are matters of the constitution and only through the restructuring of the country that this can happen.
“I have also heard people like the governor of Sokoto State talking a few days ago about the office of the Attorney General.
“That the office of the Attorney General should be separated from or different from that of the Minister of Justice.
“The constitution provides that an Attorney General should be independent, which is the Attorney General for everybody; the Minister of Justice can be a politician.
“We have also heard that the position of the Accountant-General of the Federation be split into two: one for the country and one for the Federal Government. These are all part of the restructuring that we are talking about.”