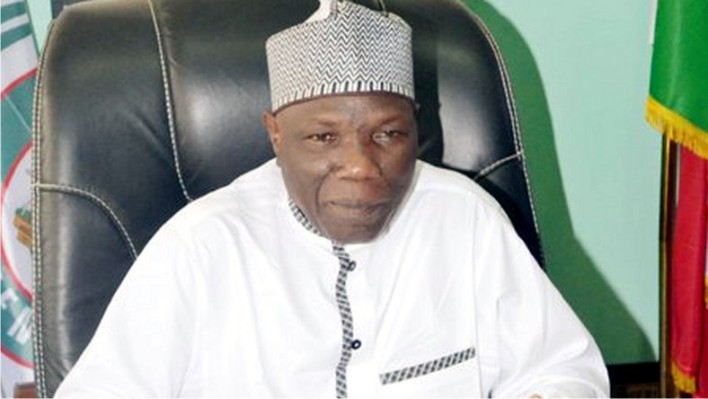 The outgoing President, National Union of Road Transport Workers (NURTW), Alh. Najeem Yasin, has urged members to desist from political thuggery and other vices capable of bringing the union to disrepute.
Yasin, who made this call at the 9th Quadrennial National Delegates Conference in Abuja yesterday, urged members to rise up to their responsibilities with the aim of moving the union forward.
According to him, the notion that road transport workers are political thugs, sponsored for violence, is now a thing of the past, calling for the spirit of teamwork to promote improved welfare and industrial harmony.
He said the proposed amendment of the constitution would essentially centre on the leadership, saying nobody in the union would serve more than two terms in office.
“The union is going global; we must not behave as touts and must be known as responsible.
“ In the past years, if you are looking for thuggery, they will tell you to go to the motor parks, but not anymore, people controlling millions of naira cannot be called thugs, not anymore,’’ he said.
Yasin urged its members to give necessary support to the incoming president and other executives, saying this was the only way the union would move forward and contribute its quota to national development.
The NURTW leader urged state delegates to avoid violence and ensure peaceful transition, as state councils planned elections.
He reiterated that executives of state councils would not be dissolved until the coming of new leadership.
Yasim thanked all partners and stakeholders for the conference, and called for same support for the new leadership of the union.
He said there was the need for older members to create opportunities for younger persons, saying the issue of sit-tight leadership would not be tolerated.
“I urge the new leadership to carry all their predecessors along, they should forget bickering and sentiments, we must sound this warning to them that only two consecutive terms are allowed.
“On no account should you change the constitution in your favour, at the end of your tenure, step aside for the new person and you can now act as the chairman, board of the union.
“Allow young ones to grow, I notice what always causes problems is the leadership having to change the constitution for their benefit, we must change the narrative of sit-tight syndrome.’’
The Secretary to the Government of the Federation (SGF), Mr Boss Mustapha, urged transport workers to continue to do their best in nation-building.
Represented by Sen. Donald Alasoadura, Mustapha commended transport workers for their efforts towards the success of the 2019 general elections, saying President Muhammadu Buhari, was proud of them.
The SGF noted that the NURTW had contributed immensely to the country’s development through its activities and empowerment of transport workers.
He called for strengthened collaboration between the NURTW and the Federal Road Safety Corps on compliance with traffic laws by transport workers to ensure safety on the roads.
The new president of the union, Alhaji Ibikunle Baruwa, was officially inaugurated along with other new executives at the event.