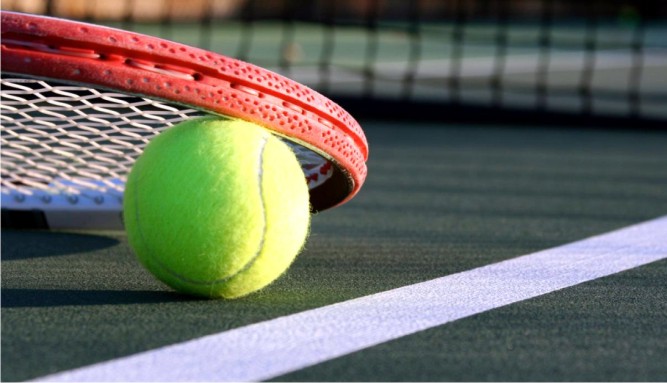 The sponsors of the ongoing “ Prince Victor Uwakwe 2019 Tennis Tournament’’ in Enugu, Prince Victor Uwakwe, has called for all round grassroots sports development in the state.
Uwakwe made the call in Enugu yesterday at the venue of the tournament, Enugu Sports Club Tennis Courts, saying that sports was backward in the state and needed improvement.
He said that those who had vision and passion for sports should come in and stage competitions in the sport of their choice.
“Government cannot improve sports alone and to make a better tomorrow, we must start planning today.
“That is what we are doing here and lots of sports in the state are still vulnerable and philanthropist can engage the youth and discover talents,’’ he said.
Uwakwe noted that the ongoing tennis tournament for U-15 and U-21 players is in the third edition.
“We started this tournament in 2016 and here we are, it has continued to grow from strength to strength.
“The tournament is open for South-East states comprising, Imo, Anambra, Abia, Ebonyi and Enugu.
“It is purely for U-15 and U-21 tennis players to showcase their God-given talent in tennis,’’ he said.
Uwakwe said that he decided to expand the tournament to accommodate other states to make it more competitive.
“Our tennis tournament is growing because this time around there are much more competitions than years back.
“We want to produce future champions for the state and the country at large,’’ the sponsor said.
He expressed optimism that invitation would be extended to the South-West states of the country in the next edition.
On why he chose tennis, he said that his passion for the sports motivated him.
“I have passion and love for tennis, besides, it makes people to be disciplined all round,’’ he said.
Uwakwe noted that they had some challenges facing the organisation of the tournament and promised not to relent.
“We are having the challenges of public enlightenment and finance but at times we do mop up funds from friends to keep the tournament going,’’ Uwakwe said.
He said that he would be the happiest person seeing the tennis players going all the way to become the country’s champions and at the world stage.