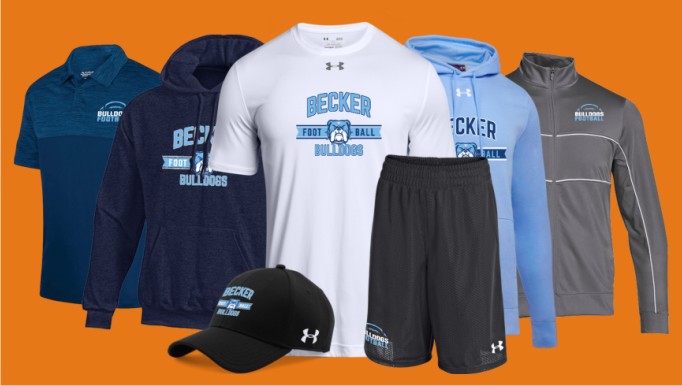 Some sports wear vendors and sports persons have urged the Minister of Sports and Youth Development, Sunday Dare, to bring life back to the National Stadium, Lagos, to improve their businesses and careers.
They told our correspondent yesterday in Lagos that the stadium had been abandoned without serious events that would bring people to patronise them.
Bringing competitions to the stadium will also help to ensure that its refurbished, they said.
The sports wear vendors expressed sadness over the poor sales of their wares at the stadium in the last four years, saying that only regular sports activities would improve their business.
Mrs Chinyere Solomon, a vendor selling different sports wears, called on the new minister to make the stadium good enough for sports training and competitions by providing modern infrastructure.
“The National Stadium in Lagos is idle without activities. No electricity, no restaurant apart from OJ Restaurant for the `big boys’, that cannot cater for low income sportsmen and women.
“We have low sales or some times no sales at all. I have been selling at this stadium for more than 16 years, the last four years have been the worse for me. The stadium needs renovation and national sports events.
“As a vendor selling sports wears, I am contributing to the growth of the economy because I employed sales men and women who work for me. Without selling, I can’t pay their salaries,” Solomon noted.
For Mrs Chitess, another vendor, the minister should create more national games that would attract people from all parts of Nigeria such as sport festivals.
“We usually look forward to different competitions coming to the stadium and that brings more sales to us. In the last four years, we will hear they were planning one event, later we hear that it has been cancelled.
“The new minister should bring life back to Lagos stadium,” she said.
For the physically challenged sportsmen and women, the minister should pay attention to their plight in Lagos by giving them opportunity to represent the nation at various Games in the world, urging him to improve the facilities at the stadium.
One of the female para weightlifter in 61 class, Maria Komo, told newsmen that many times, they trained in hash conditions for competitions, but government only picked those who took first position in previous competitions, leaving out second and third positions.
“The minister should look into the categories of people selected to represent Nigeria. Those of us who took second or third position and have trained very well should be selected too.
“It is the joy of every sports person to represent his nation,” she said.
A 35-year-old boxer, simply identified as Capu, said he currently trained some 15 children in boxing at the stadium.
He solicited for better facilities to help him prepare kid boxers for better championships in future.
Capu said his kid boxers, who were between ages 8 and 15, could be become great boxers for big events if properly trained with modern facilities, as some of them had won medals in Lagos State competitions.
“I trained to be a champion. These children can be made champions also.