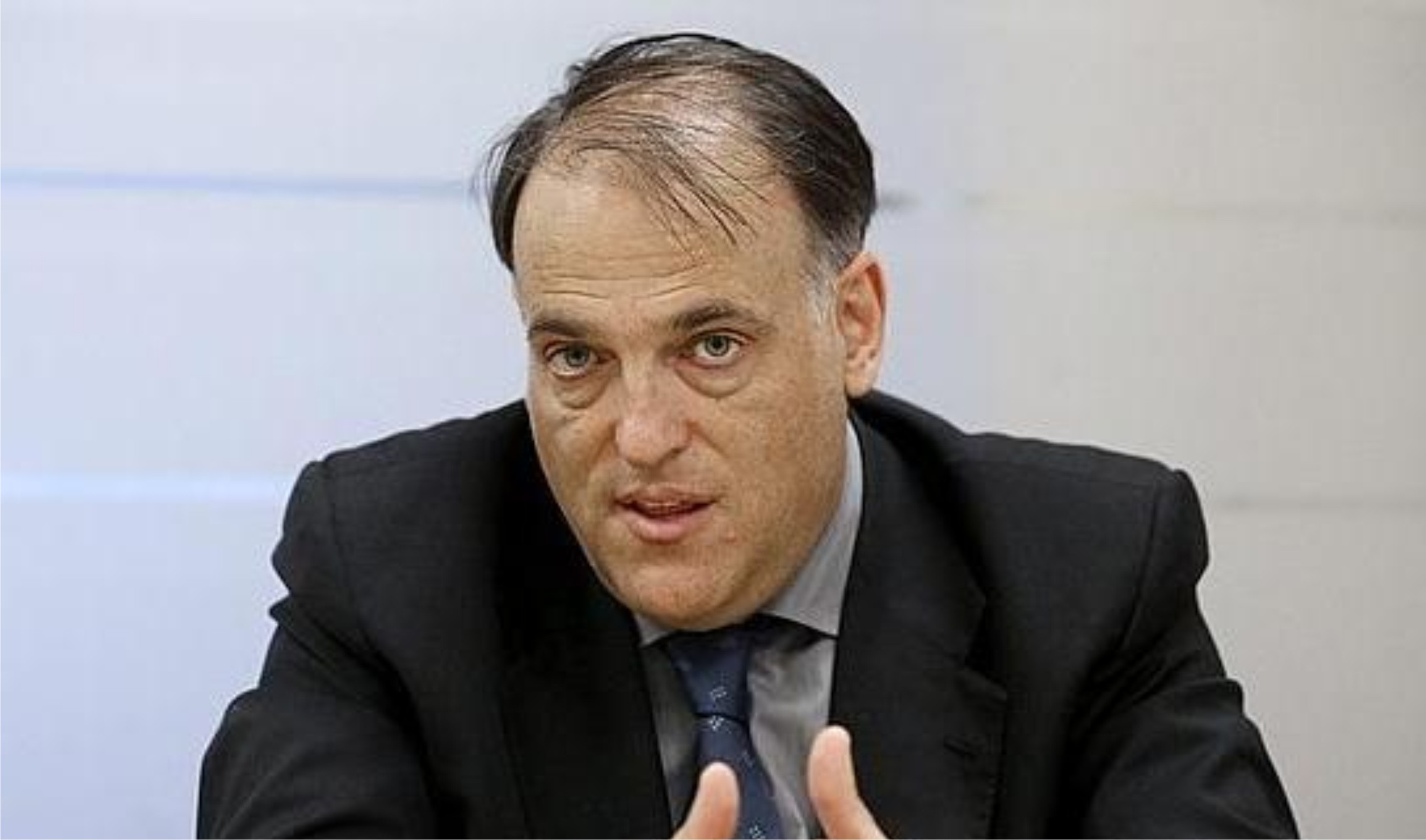 La Liga President Javier Tebas, has said that both Neymar and Cristiano Ronaldo are not as important to the league as Lionel Messi, though he added that he would like to see the Paris Saint-Germain star return to Spain.
Neymar has been linked with a move back to the Spanish top tier all summer, having now missed all of PSG’s first three games of the Ligue 1 campaign.
A return to Barcelona was widely seen as a possibility, especially with the division champions offloading Philippe Coutinho, while Real Madrid has also been linked with their former rival.
The Brazilian star’s future remains up in the air, with Thomas Tuchel stating on Sunday that he was unsure what will happen with Neymar before the window shuts next week.
And Tebas admitted that he would like to have Neymar back in Spain, wherever he ends up, but the presence of the Brazilian would not be as vital as that of former team-mate Messi when it comes to growing the league’s popularity overseas.
“Yes, of course [I’d like Neymar to return]. With his qualities he’s in the top three players in the world. It would be very important for La Liga if he came again, although it wouldn’t be defining for the Spanish league,” Tebas told Tidesports source.
“The defining thing is that we play 10 months a year, with 20 clubs each playing each other and generating passion and joy each weekend for fans in Spain and across the world.
“A player like Neymar gives you a following in countries that look out for him, but he’s not an essential element, not even Cristiano Ronaldo was. Lionel Messi, on the other hand, is an essential element because he’s the heritage of La Liga.”
One of the issues facing any team making a move for Neymar would be Financial Fair Play, as the midfielder signed for the French club for a record-breaking €222 million (£200m/$249m) fee just two summers ago.
Barcelona has already brought in the likes of Antoine Griezmann and Frenkie de Jong, while Real Madrid’s summer spending spree has included acquisitions in the form of Eden Hazard, Luka Jovic, Ferland Mendy, Eder Militao and Rodrygo.
Still, Tebas says that he believes those two clubs could afford a move for Neymar and can find a way to make the signing work.
“If they are interested in signing [Neymar] it’s because they can [afford] it,” he said.
“I’m not going to go there because there are many factors that we don’t know about at the moment.”