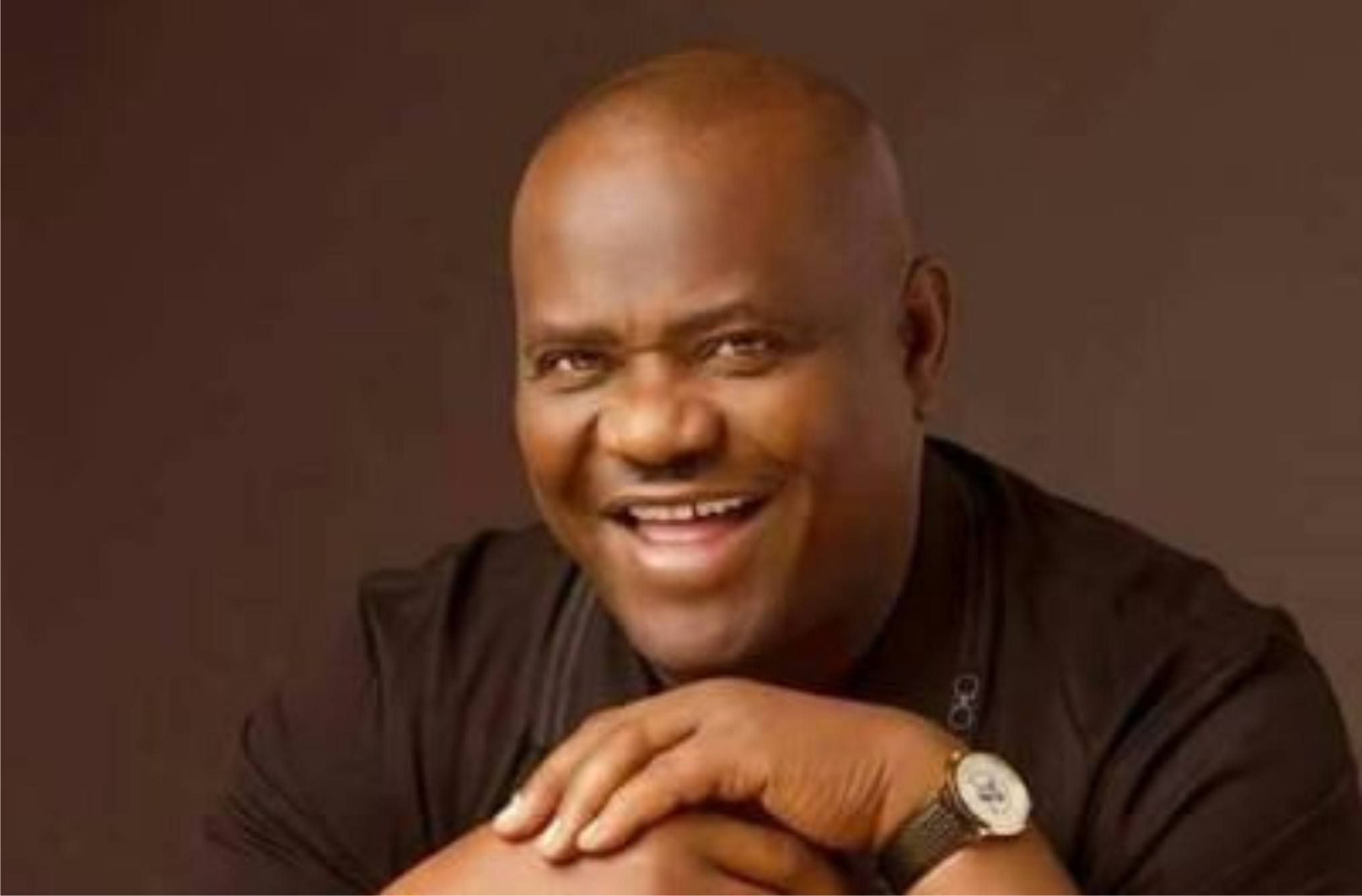 Last week, the Governor of Rivers State, Chief Nyesom Wike, inaugurated the State Government Taskforce on Street Trading, Illegal Market and Motor Parks, with the charge to the members to sanitise streets in Port Harcourt
The Governor, while inaugurating the Taskforce last Wednesday in the Banquet Hall of  the Government House, Port Harcourt, said the ultimate aim is to return Port Harcourt city to its glorious Garden City status.
Wike lamented the negative impact of street trading, in spite of public markets built by the government within Port Harcourt city and its environs.
“When we build roads, before you know what is happening, the roads are taken over by street traders and illegal motor parks.
“The taskforce has the responsibility of cleaning up the streets and ensure that nobody trades on roads “, he stated.
The Governor said that the taskforce members were screened by the Department of State Services and the Police to ensure that cultists were not recruited.
He warned them against extorting offenders but to make arrest and charge them to mobile courts in each zones for prosecution.
According to the Secretary to the State Government, Dr Tammy Danagogo, 20 taskforce members were recruited from each of the 23 local government areas summing up to 460. However some failed the security screening and would be replaced.
The Governor appointed Mr Bright Amaewhule as Special Assistant to the Governor and Coordinator, of the Taskforce.
Also last week, Governor Wike inaugurated a 25-man committee  to organise the First 100 Days in office for hiovernments second term. It is headed by the Secretary to Rivers State Government, Dr Tammy Danagogo.
He charged the committee to work hard within the short period and organise a befitting event that the people of the state would be proud of.
The Governor further urged the committee to look at the numerous projects by his administration and select completed ones for commissioning and to also consider personalities  across the country and select those to commission the projects.
Chairman of the committee and Secretary to the State Government, Dr Tammy Danagogo, thanked the Governor for reposing confidence in members and assured him that the committee would do its best to organise a befitting event.
Also last Tuesday, the US Ambassador to Nigeria, Mr Stuart Symington, visited Governor Wike.
The Ambassador said the United States remains committed to supporting Nigeria as it works to reduce and ultimately eliminate the scorge of HIV/AIDS amongst her people.
Symington explained that the US President’s Emergency Plan for AIDS Relief (PEPFAR) administered by the US Centre to Disease Control, US Dept of Defense and US Agency for International Development (USAID) is implementing an Anti-Retroviral Treatment surge programme in Rivers State to identify and provide treatment to approximately 180,000 Persons Living With HIV who have not previously received such.
He noted that US government $75 million budget increase for HIV control measures in Nigeria with about $25million allocated for ART would make people with the virus leave healthy  and productive lives till the cure for the virus would be found. He commended Wike for his administration’s plan to eliminate User-fee for PLWH.
Wike commended US Government for partnering with Rivers State Government to fight HIV/AIDS and assured that his administration would continue to fund programmes aimed at reducing the prevalence of HIV/AIDS.
Wike noted that education and health are key interest of his administration.
Cult clashes that  resulted in loss of lives and wanton destruction of property in some Ogoni communities attracted the attention of the state governor.
Wike led the State Security Services  Commanders to some of the troubled communities to restore peace.