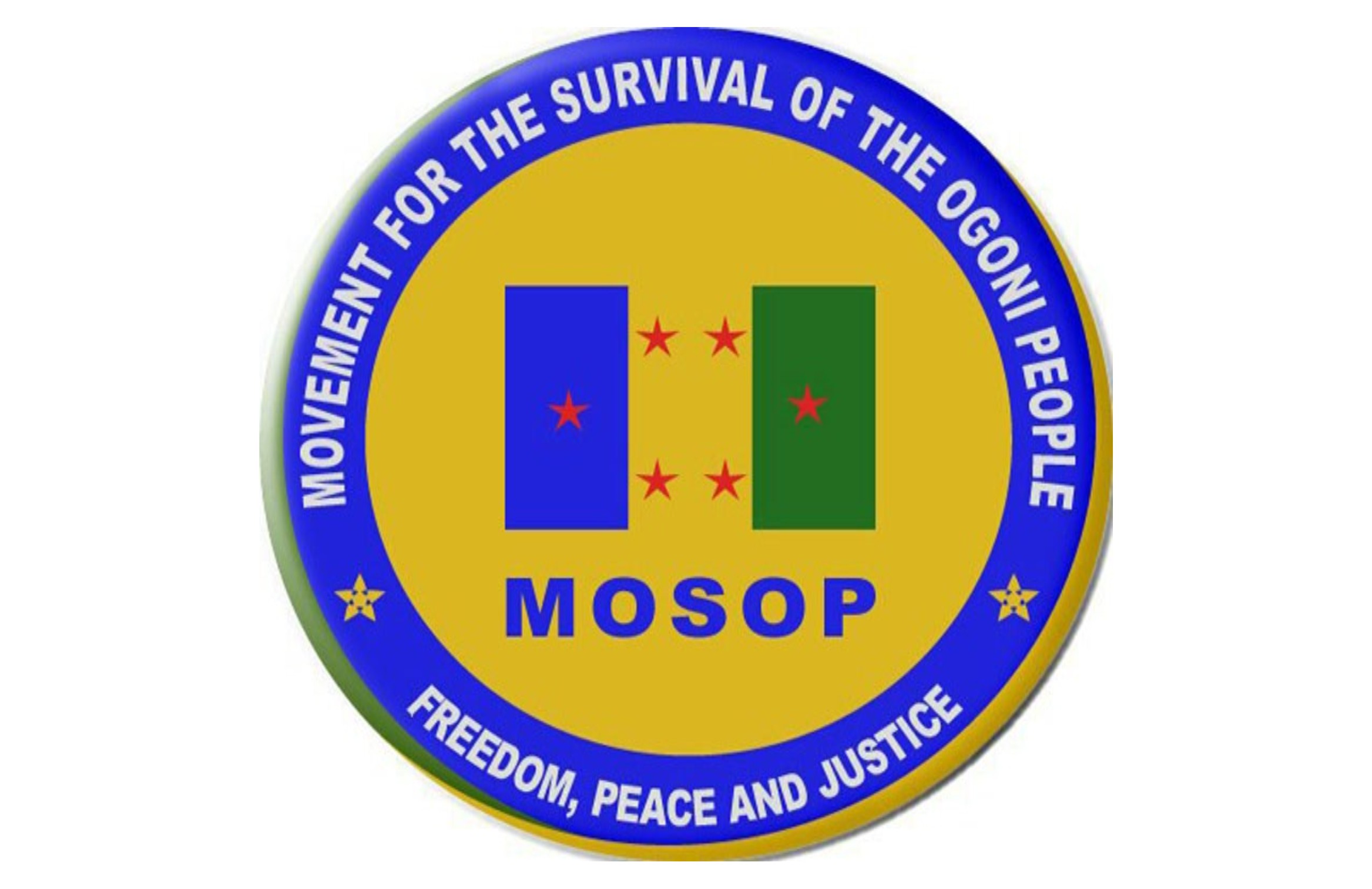 The Movement for the Survival of the Ogoni People (MOSOP) has flayed a Federal High Court ruling which ordered the Federal Government to renew the licence for Oil Mining Lease (OML) 11 to the Shell Petroleum Development Company (SPDC).
It would be recalled that in the judgment delivered by Justice Taiwo Taiwo, last week, the judge said that though the oil giant had applied for a term of 30-year period for the OML 11, he could only grant a 20-year period in accordance with the provisions of the Petroleum Act.
The Tide reports that Shell and the Ogoni people have been having a running battle since the early 90’s with the former forced to pull out of the area during the heat of the crisis in 1993; with the latter vowing never to allow the firm re-enter the area to resume oil production as a result of the loses, including many deaths the Ogoni people have incurred.
Reacting to the judgment in a statement, MOSOP President, Legborsi Saro Pyagbara, expressed concerns that despite the non-violent posture of the people to draw attention to its plight, Ogoni has continued to suffer abuses and injustices since 1957 when oil was discovered in the area.
Pyagbara said the judgment came at a time when Ogoni people have said that all the parties must be involved in discussing issues relating to the licence for the oil mining lease, describing the development as worrisome.
The statement reads, “MOSOP receives the report of the Nigerian Court, ordering the Federal Government of Nigeria to renew the Oil Mining Lease (OML) 11 Operatorship Licence for 20 years to the Shell Petroleum Development Company of Nigeria with great concern.
“We have over the years consistently and non-violently drawn the attention of all institutions, successive governments and fellow citizens of the Nigerian State as well as the international community to the persistent injustice and plight of the Ogoni people as host to the oil multinationals.
“These abuses and injustices have continued unabated for over 60 years from 1957, when oil was discovered in Ogoni land. Our peaceful and defenseless people have been killed in thousands, communities sacked, means of subsistence destroyed through reckless oil mining activities, polluting our environment, including farmlands, aquatic life and forest resources, without redress by the government or change of attitude by the oil companies, particularly SPDC.
“The community, as a critical stakeholder, must be carried along with the Federal Government and the oil company in discussion relating to anything about licensing of any oil company to operate in Ogoni land, particularly, in discussing issues of externalities associated with oil extraction and even the question of benefits’ sharing.
“We have thought and had expected that having committed our lives, resources and everything about us into this non-violent struggle, and remaining law-abiding in the face of obvious oppression, suppression and provocation by, most times, combined forces of the oil giants and the government, that this injustice will cease and our people begin to have a new lease of life.
“It is, therefore, an issue of worry and deep concern that the cries, woes and anguish of the people of Ogoni seem not to be seen and understood, in a country they belong and have made huge sacrifices to keep her together and even growing.
“While we call on our people not to be disillusioned but to remain calm, we appeal to the Nigerian Government to act responsibly, and do everything to protect the fundamental rights of the Ogoni people and all citizens of the country.
“We continue to demand justice for our people, and will never renege or compromise the people’s position on where they stand, particularly as it relates to the issue of oil resumption in Ogoni land.
“The issue of benefits’ sharing, community participation and environmental management plan of the Ogoni environment must be put in place, and the Ogoni oil field continued to be treated as a green field as far as the issue of oil operation is concerned.
“We would engage the key actors, the Nigerian Government and the oil multinationals on this latest decision of the court, and ensure the ideals of our struggle stand, and of course, remain irrevocable,” the MOSOP president added.