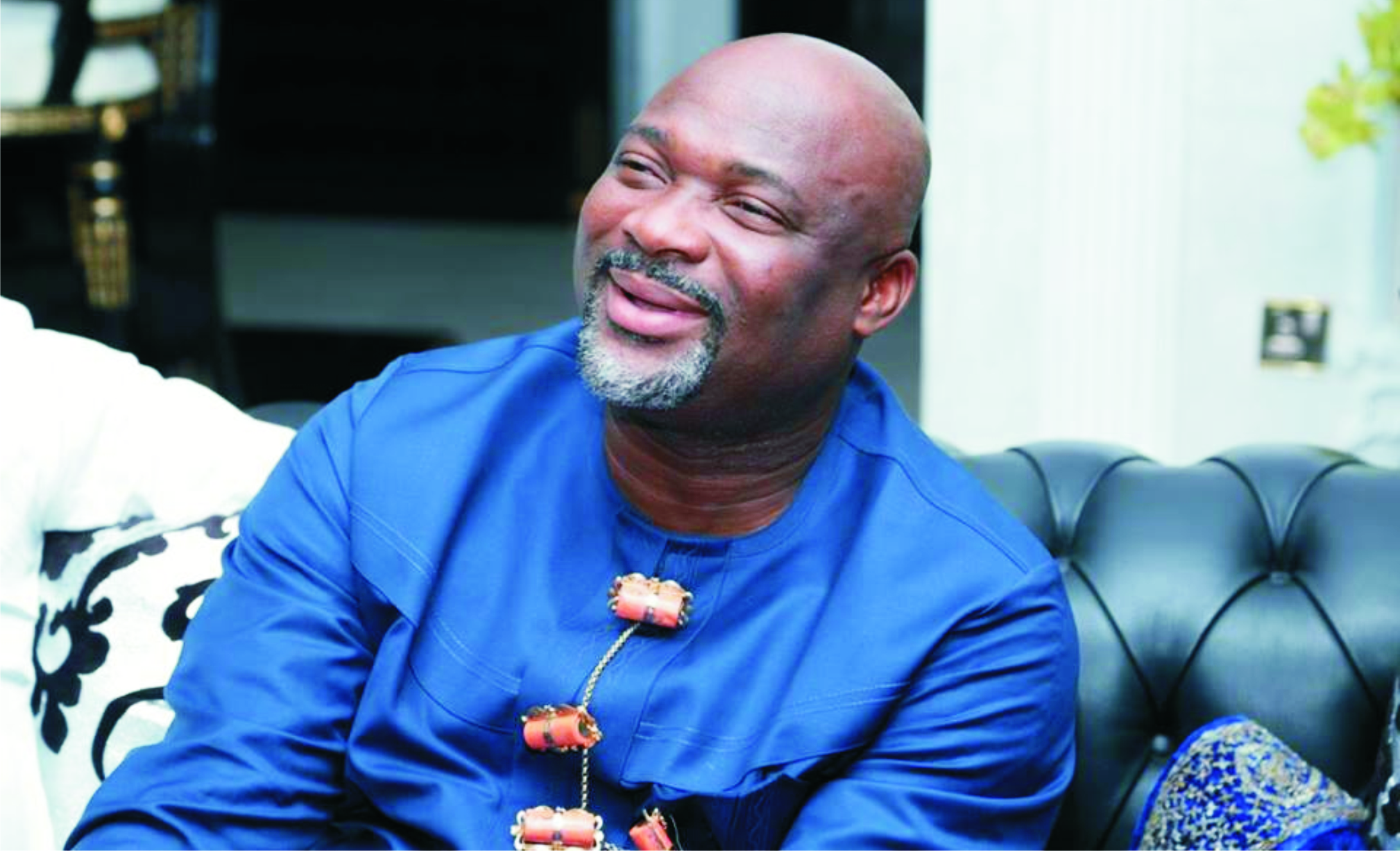 The Ketebu family in Bayelsa State, has called for the immediate release of their sons, currently being detained by the former leader of the Rivers State House of Assembly, Hon. Chidi Lloyd, over a land dispute.
Two sons of the Ketebu family, Messer Sydney and Reagan, were last weekend, arrested and detained by men of the Nigerian Police force from the Force C.I.D in Abuja.
Disclosing these facts to our correspondent at the Port Harcourt International Airport, Omagwa, a spokesman, for the Kelebu family, who is also the Vice President, World Assembly of Youth in Africa, Comrade Preye Ketebu, said that the policeman, one ASP Justus Ogah, from the Force CID Abuja, who did arrest the young men, is allegedly demanding the sum of N100 million naira for the release of his victims.
Apart from the said N100 million naira, the said ASP Justus, is also requesting that a civil servant on level 17 and a property of about N100million must sign the surety before the young men could be released from their incarceration and the illegal detention.
According to Preye, the family and the said Hon. Lloyd and several others were in court over a land matter at the Trans Amadi axis in Port Harcourt.
The land dispute recently came to an end following a ruling by a Port Harcourt High Court in favour of the Ketebu family and directed that other encroachers including Hon. Lloyd, should vacate the piece of land.
Hon. Chidi Lloyd, he pointed out, refused to obey the court order to vacate and asked for a truce meeting with the family, which was attended by the two young men that ended in their arrest and illegal detention.
According to Preye the family was worried and at loss over at the involvement of such a Senior Police Officer from the Force C.I.D in Abuja, in a land case in the court in Port Harcourt.
“We have decided to send a Save Our Soul (S.O.S) to the Inspector General of Police, unless our sons are released unconditionally with immediate effect,” he added.