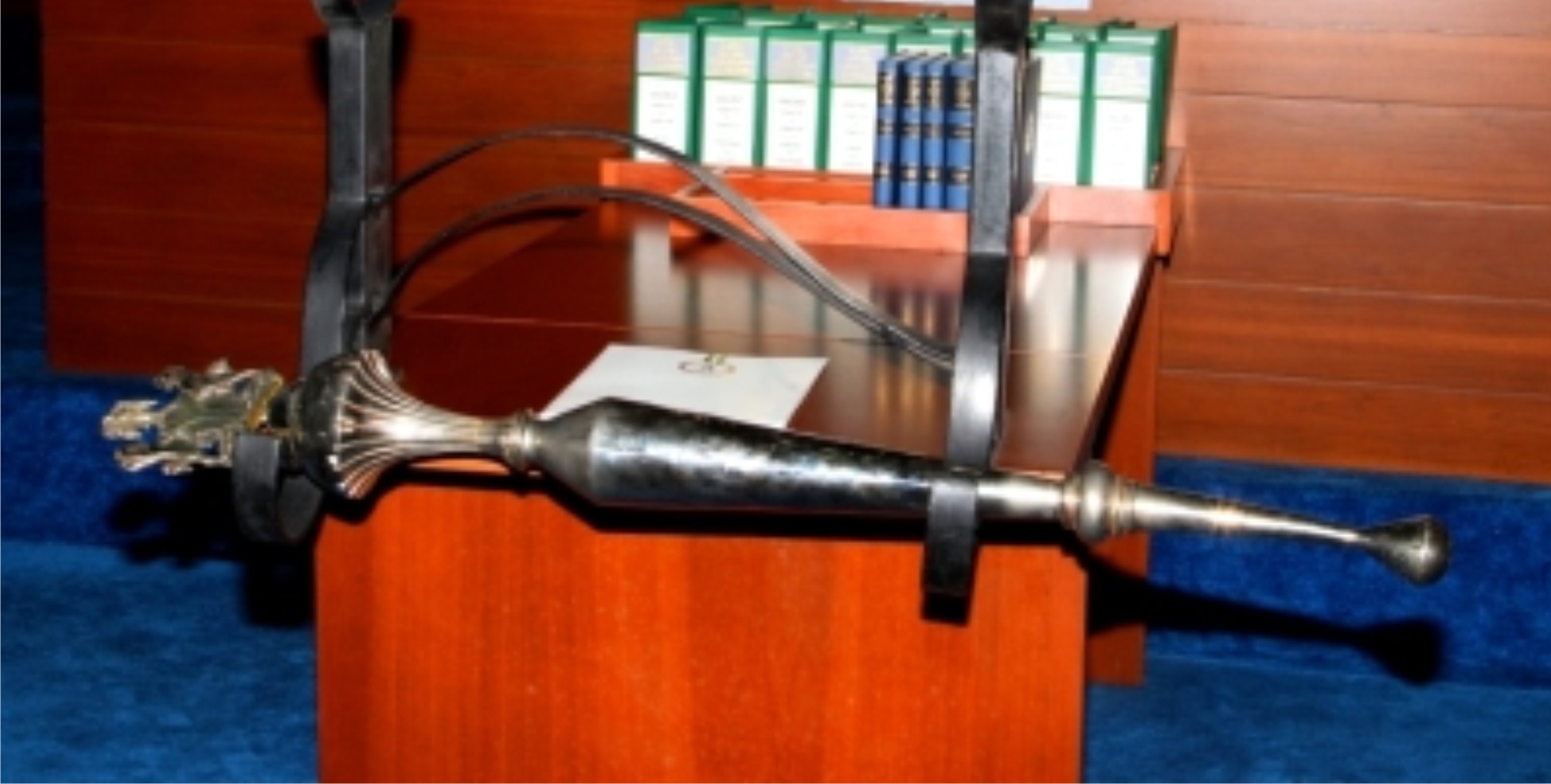 The Lagos State House of Assembly, on Monday, confirmed 35 out of the 38 nominees of Governor Babajide Sanwo-Olu for appointment as Commissioners and Special Advisers in the state.
The House rejected three of the nominees, Ms Adekemi Ajayi-Bembe, Mr Obafemi George and Prince Olanrewaju Sanusi, during the confirmation at its plenary.
The confirmation followed the presentation, debate and adoption of the report of the House’s 16-man ad hoc committee for the screening of the nominees.
The committee had, on August 1, commenced the screening of the first batch of the cabinet list comprising 25 nominees and concluded the exercise on Aug. 3. While screening of the second batch of the nominees started on August 15 and completed the exercise on August 16.
The confirmed nominees were Mr Tunji Bello, Mr Gbolahan Lawal, Dr Wale Ahmed, Mrs Lola Akande, Prince Olanrewaju Elegushi, Mr Hakeem Fahm, Mrs Uzamat Akinbile-Yusuf, Mr Afolabi Ayantayo and Mr Samuel Egube.
Others were Mrs Bolaji Dada, Mr Moruf Akinderu-Fatai, Mr Olusegun Dawodu, Mrs Solape Hammond, Arch. Kabiru Abdullahi, Mr Olalere Odusote and Mr Aramide Adeyoye.
Dr Frederick Oladeinde, Mr Olatunbosun Alake, Mr Moyosore Onigbanjo (SAN), Prof. Akin Abayomi, Dr Rabiu Olowo, Dr Idris Salako, Mr Bonu Solomon Saanu, Mrs Folashade Adefisayo, and Mr Oluwatoyin Fayinka were also confirmed.
Others included Princess Aderemi Adebowale, Mrs Shulamite Adebolu, Mrs Toke Benson-Awoyinka, Mr Adetokunbo Wahab, Mrs Ajibola Ponnle, Mrs Yetunde Arobieke, and Ms Ruth Olusanya.
The remaining confirmed nominees were Mr Gbenga Omotoso, Mr Oladele Ajayi, Mr Joe Igbokwe.
Before their confirmation by the House, the Speaker, Mr Mudashiru Obasa, invited each nominee for brief introduction during plenary.
During the exercise, the nominees promised to serve the state conscientiously in whichever portfolio assigned to them by the governor.
After a voice vote on each nominee by the Speaker, the House confirmed 35 out of the 38 nominees as commissioners and Special advisers-designate.
The speaker directed the Clerk of the House, Mr Sanni Azeez, to forward the list of the confirmed nominees to Governor Sanwo-Olu.
He said that the governor could still re-nominate those rejected by the House, if he so desired.
The House adjourned plenary until August 27.