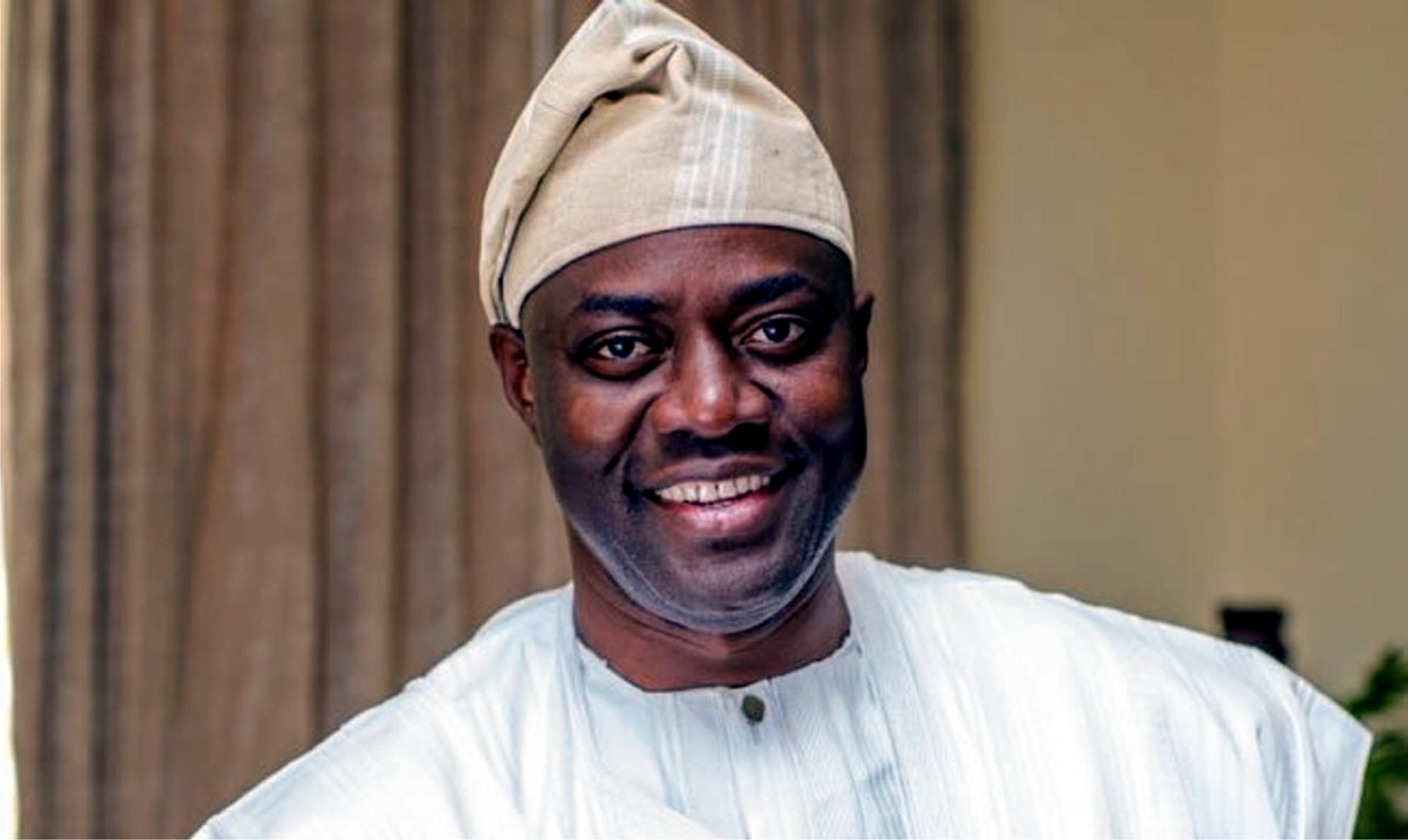 Chairman, Peoples Democratic Party (PDP) Screening Committee for Bayelsa State and governor of Oyo State,  Mr Seyi Makinde, says  the party has no preferred aspirant for its primary election in Bayelsa.
Makinde said this while speaking at the screening of PDP aspirants for Bayelsa State on Monday at Wadata Plaza, Abuja.
Makinde  noted that the  committee  would be fair to all governorship aspirants from the state to ensure that the party went into proper election strong and united.
“We don’t want a situation whereby our party will go into the election with a divided house.
“We want to go into the election as one big family that we are, with a view to retaining the state,” Makinde said.
He expressed  optimism that PDP would continue to remain a strong and united party, even after the primaries.
Makinde  appealed to all aspirants to cooperate with the committee to make the exercise easy.
A governorship aspirant, Mr Timi Alaibe speaking with newsmen at the venue of the exercise, called on party  delegates in the state to think deeply while making  decision on aspirants to cast their votes for.
“Delegates should be clear in the decision to ensure that they vote for who will understand the need of the people.
“Those who have experience, those who have capacity,” he said.
Alaibe, who was former Managing Director of the Niger Delta Development Commission (NDDC), promised to  attract investors in the private sector to Bayelsa State, if he emerges governor.
Another aspirant and  incumbent Deputy Governor of Baylesa,  retired Rear Admiral John Jonah, expressed satisfaction and confidence in the  committee.
“I have the confidence that they will deliver. I am sure of clinching the ticket,” he said.
Mr Joseph Erico, governorship aspirant from Kogi State, also expressed confidence in the committee and the outcome.
Asked if he was sure of success passing through the exercise, Erico said if it was to go by merit he would be the party’s candidate.
Another aspirant in Kogi, Mr Musa Wada, said that from the screening, there was clear indication that PDP had changed.
Wada said if elected,  he would change the narrative of governance in Kogi State.
The only female aspirant from Kogi, Grace Adejo, who commended the process, said that being the only female aspirant gave her more motivation in the process.
“I never see myself as a lady, the most important thing is to dislodge the incumbent.
“The woman angle is an added advantage. I have the education, the experience and qualification to bring development to Kogi.