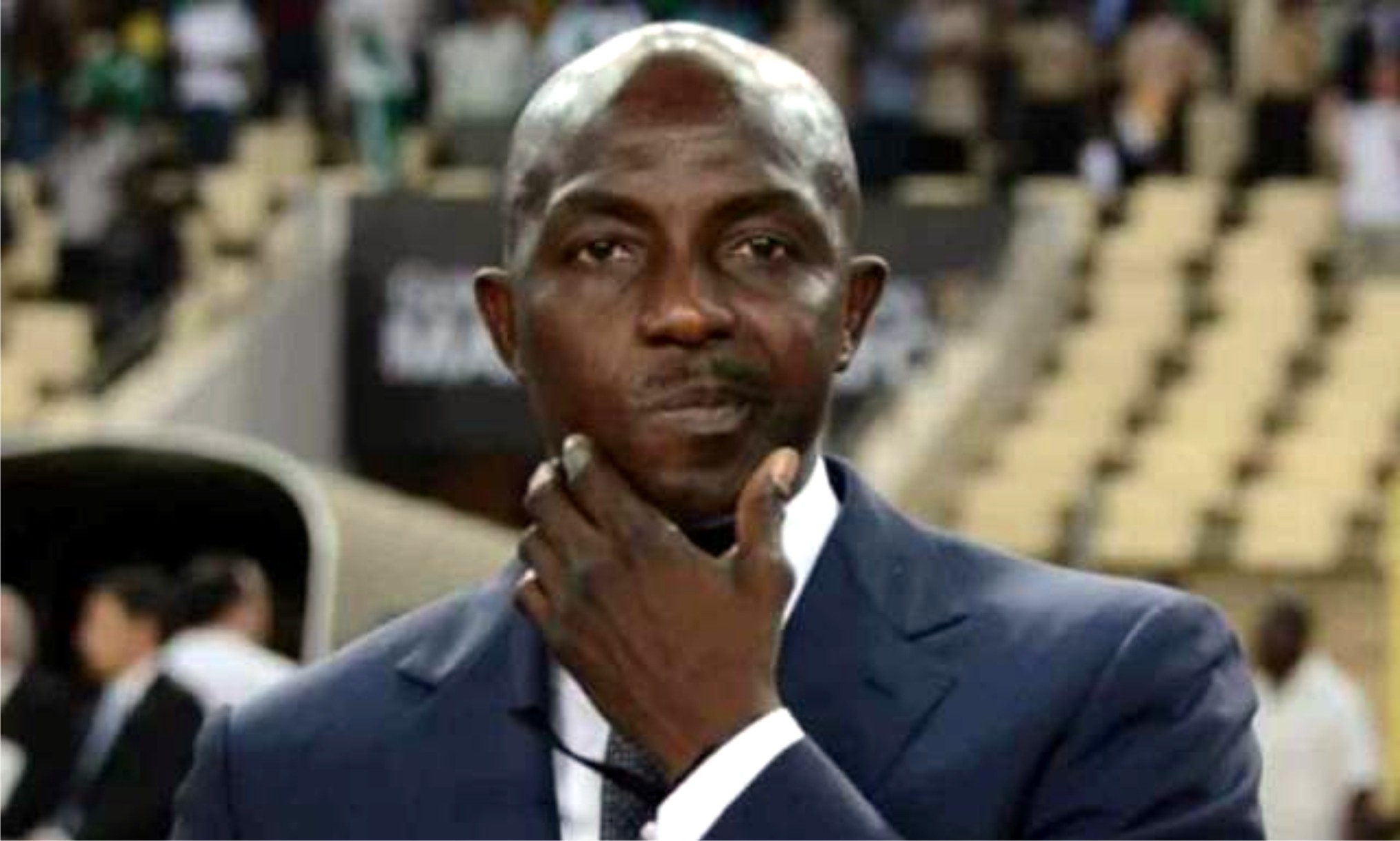 Former Nigeria coach, Samson Siasia is not in a rush to appeal against a decision by FIFA to ban him for life from all football-related activities.
Football’s world governing body handed Siasia, who managed the Super Eagles between 2010-2011 and for a spell in 2016, the ban on Friday for agreeing to “receive bribes in relation to the manipulation of matches.”
But the 52-year-old, who has also managed his country at U-20 and U-23 level, has said that he will fight to clear his name.
“I’ve not done anything wrong and will continue to fight to clear my name,” he told Tidesports source.
“Everything is now in the hands of my legal team.”
The ban is expected to be served at both national and international level. In addition, a fine in the amount of CHF 50,000 (US$50,000) was also imposed on Mr Siasia.
An associate of Siasia, Prince Opukiri Jones-Ere says his legal representatives are studying the FIFA ruling and will issue a statement in a few days.
“The coach was unable to address the press as planned on Saturdday because he’s undergoing a lot of stress,” Jones-Ere said.
“His lawyers are studying the ruling and will make an official statement in a few days.”
A former international, Siasia won the 1994 Africa Cup of Nations with Nigeria and played in their maiden World Cup appearance later that same year. He played over 50 times for his country while scoring 16 goals.
As a coach he led his country’s Under-20 and U23s to continental success in 2005 and 2015 respectively. He also guided the U-20s to a runner-up finish at the 2005 World Youth Championship in the Netherlands.
Siasia is the most decorated African football coach at the Olympics, winning silver at the Beijing Games in 2008 and bronze at the 2016 Games in Rio.