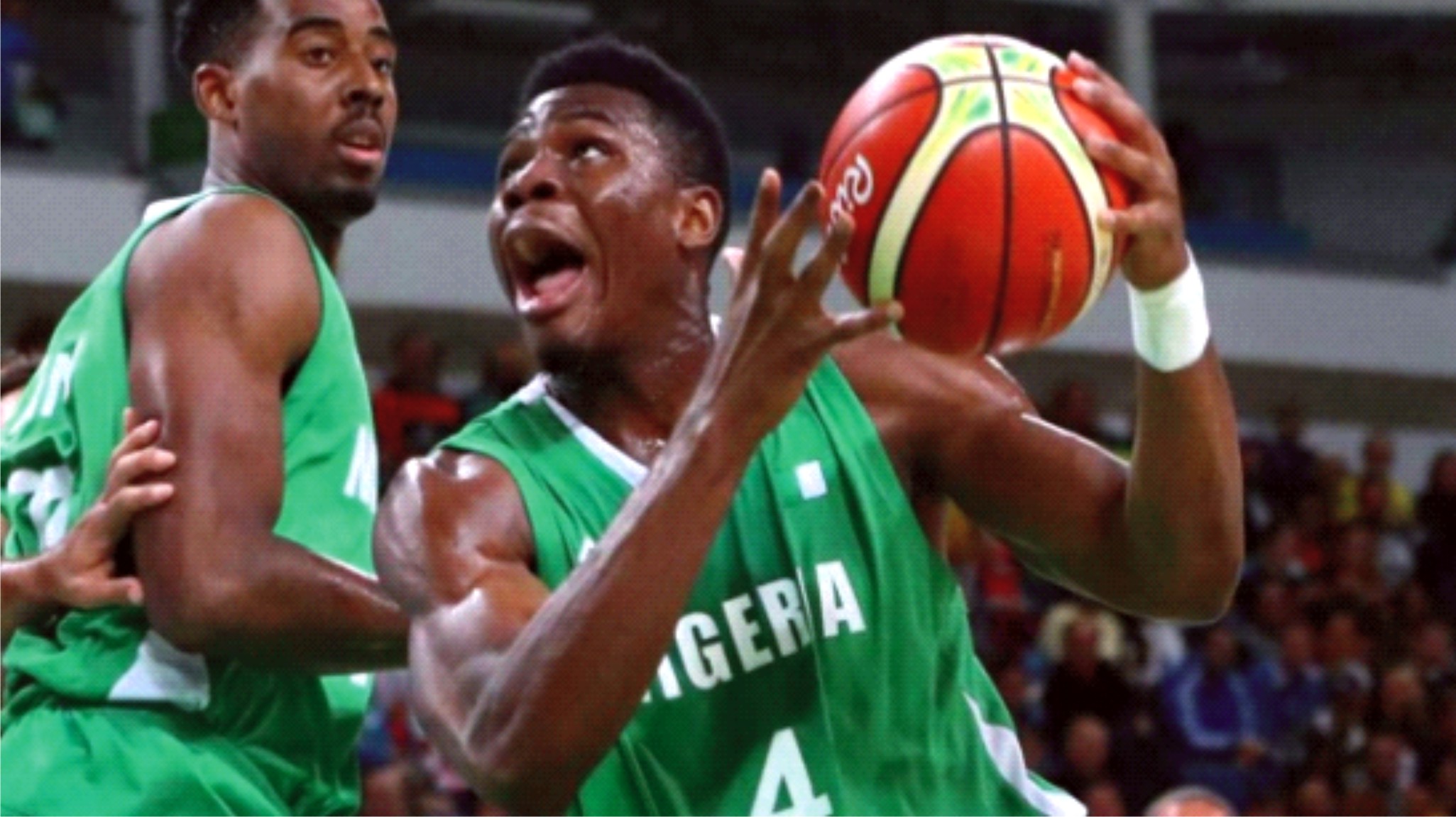 The senior National Basketball men’s team, D’Tigers’ earlier scheduled trip to China in continuation of their preparation for the FIBA World Cup may have suffered a setback over paucity of funds.
The Nigeria Basketball Federation is said to be struggling to raise funds for the tour.
This was made known to journalists at the weekend by the General Manager of the team, Musa Adamu when asked about the team’s planned trip for the FIBA 2019 World Cup in China.
Tidesports source reports that the competition dunks off on August 31, and has Nigeria in Group B with Russia, Argentina and South Korea
Nigeria had lined up series of warm up matches in Shanghai, China to further fine tune the team’s preparations.
However, Adamu said paucity of funds may cause serious blow to the team’s preparations.
According to him, efforts to secure funds from the Federal Ministry of Sports for the trip has not yielded result.
“I cannot tell you exactly when the team is leaving for China, the basketball federation has been doing a lot for this team.
“We started this elimination over a year ago and now going to two years and the federation has been funding the trips for each window.
“Each window, we had to bring players, fly them down, accommodate them and also pay insurance, and all these things have been done singlehandedly by the federation.
“What we’ve heard are just promises from the ministry to support us, but we are still expecting and hoping that they will do so before we leave for China,” Adamu said.
Adamu, an ex international, said that despite plans to adequately prepare the team for the apex global sports fiesta, the unavailability of funds might just be the clog in the wheel of the team’s preparation.
“The team is here in Nigeria, so we hope that they will act because we don’t know when we will leave. There are no funds available for now.
“The federation is looking up to the Ministry with the hope that the funds will be released for us to leave on time.”
Adamu applauded the Engr. Musa Kida led NBBF board for their selfless sacrifice throughout the qualifiers.
The D’Tigers general manager appealed to President Muhammadu Buhari to intervene, so as to save the country from global embarrassment.
“I wish to appreciate the federation, the President, Engr Musa Kida and the board, they  have been doing so much for this team and basketball and I think it’s time for government to step in and assist us.”
Adamu revealed that the current players in camp are talented, motivated and ready to represent Nigeria well.
“I will like to use the forum to call on the President, His Excellency, Muhammadu Buhari to turn his eyes a little bit to the D’Tigers because they are also a national team.
“We are expecting support from him to release funds for our team to be able to participate in this World Cup.”
Adamu noted that Nigeria was the first country in the world to qualify for the World cup, but may end up not participating in the competition.
“We have come a long way. We have a very good, ambitious and motivated team. We really hope that the President will try to help his children, his people, to be able to participate in this World  Cup, ” Adamu said.