Former Nigerian Head of State, Gen. Abdulsalami Abubakar, has expressed surprise at the fast rate of development of Bayelsa State and its capital, Yenagoa, under the leadership of Governor Henry Seriake Dickson.
A statement by the Special Adviser, Media Relations, Mr. Fidelis Soriwei, stated that Abdusalami, made the comment while speaking as the Chairman of the official launch of the 200 hectares New Yenagoa City project at the DSP Alamieyeseigha Banquet Hall, Yenagoa on Wednesday.
The former Head of State whose administration voluntarily handed over political power to civilians in 1999 also performed the ground breaking ceremony for the planned New Yenagoa City.
Describing Yenagoa as one of the fastest growing cities in the country, the former Head of State noted that when the project is completed, Yenagoa would be a choice destination for investors and tourists.
According to Abubakar, Governor Dickson’s vision of a new Yenagoa City is indeed a laudable one which he believes would come into fruition.
He said, “Let me start by thanking His Excellency for inviting me to this occasion. Indeed it is very delightful to come and see the work you have been doing for the last eight years.
“I was talking to my friend when we were coming here that, I can’t believe that Bayelsa and Yenagoa in particular will grow to the level I’m seeing today”. 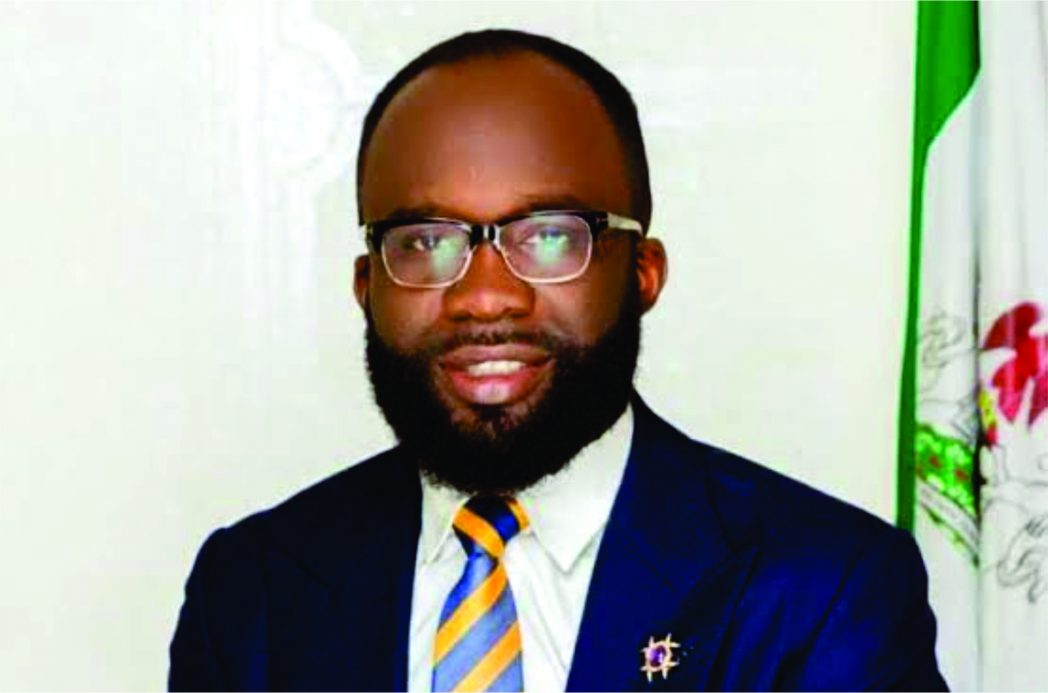 A civil society organisation, Omuma Mandate Group has criticised the lawmaker representing Omuma Constituency in Rivers State House of Assembly, Hon. Kelechi Nwogu over his choice of constituency projects in Omuma Local Government Area. The group believes that an ultra modern multipurpose hall and a mini stadium are of no economic importance to Omuma people.

The group’s decision was contained in a communique issued on Saturday, 15 February, 2020 in Eberi, the headquarters of Omuma LGA.

While reading the communique to press men, the Coordinator of the group, Comr. Nnodim Dimkpa said, it is high time politicians in Omuma stopped taking Omulgans for granted.

“We as a civil society organisation which has the general interest of Omuma as our main objective, unequivocally reject the two constituency projects sited in Omuma by the lawmaker representing us at the state level, we don’t need conference halls and stadiums, what Omuma people need are concrete economic empowerment, good hospitals, and quality education. These are our basic needs.”

However, the group acknowledged the electrification projects in some communities done by Hon. Nwogu, and also the 17 kilometres road that he attracted to Omuma. But they insisted that there are better projects that would have been beneficial to Omuma people than a conference hall and a mini stadium.

Recall that, Hon. Kelechi Nwogu choose to build a multi purpose hall and a mini stadium as his constituency projects. Both edifices have even been put to use in the just concluded yuletide festivities in Omuma. 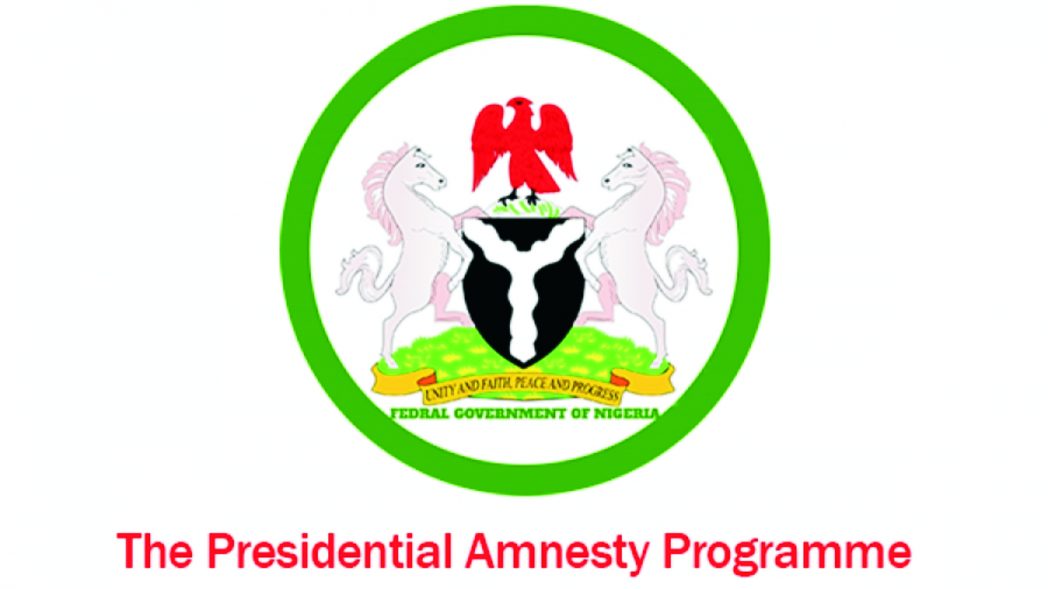 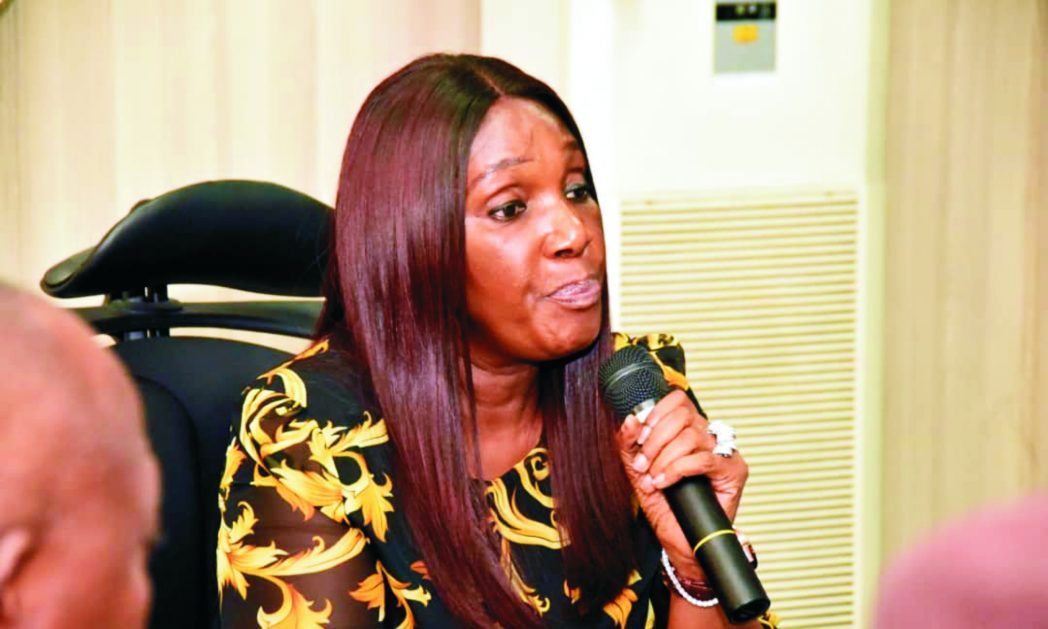 The former acting Managing Director of the Niger Delta Development Commission (NDDC), Dr Joi Nunieh, has said that the commission has empowered its Project Assessment Committee to begin visits to project sites in communities across the Niger Delta region.
Nunieh spoke during a courtesy visit to the NDDC headquarters in Port Harcourt, by some chiefs from Kula, in Akuku-Toru Local Government Area of Rivers State, under the auspices of concerned citizens of Kula Kingdom, recently.
The former NDDC boss said that through his findings in the just concluded contract verification exercise, the commission had been able to reduce its indebtedness to contractors and consultants considerably.
She declared: “We are ready to begin the assessment of the project which will entail going to the sites and it would be a name and shame exercise.”
Nunieh emphasised that the Interim Management Committee (IMC), which she heads, would not succumb to pressures from contractors who want to be paid even before validation of their claims.
The former NDDC boss urged the Kula chiefs to support the IMC and stand with the NDDC to ensure the sustainable development of the Niger Delta region, noting that the story of the region would not be complete without a mention of the contributions of Kula as an oil-producing community.
Nunieh said that the assessment committee had worked out a schedule for the visit of project sites in various communities, including Kula, to inspect on-going projects, emphasising that no contractor would be paid without evidence of work done.
She said: “I want to assure you that we will visit your community for site inspection. We expect your people to receive us. We will look at the measurements and every detail of work done and if they are accurate, we will pay.
“I want to say that I am privileged to be at NDDC at this time. The money for the execution of projects is not mine. It belongs to the Federal Government and if a contractor does well, I don’t see why he will not be paid,” she stated.
Earlier in their presentation, the Concerned Citizens of Kula, led by Anabs Sara-Igbe, appealed for the investigation, reconsideration and completion of abandoned NDDC projects in Kula and other communities in the Kingdom.