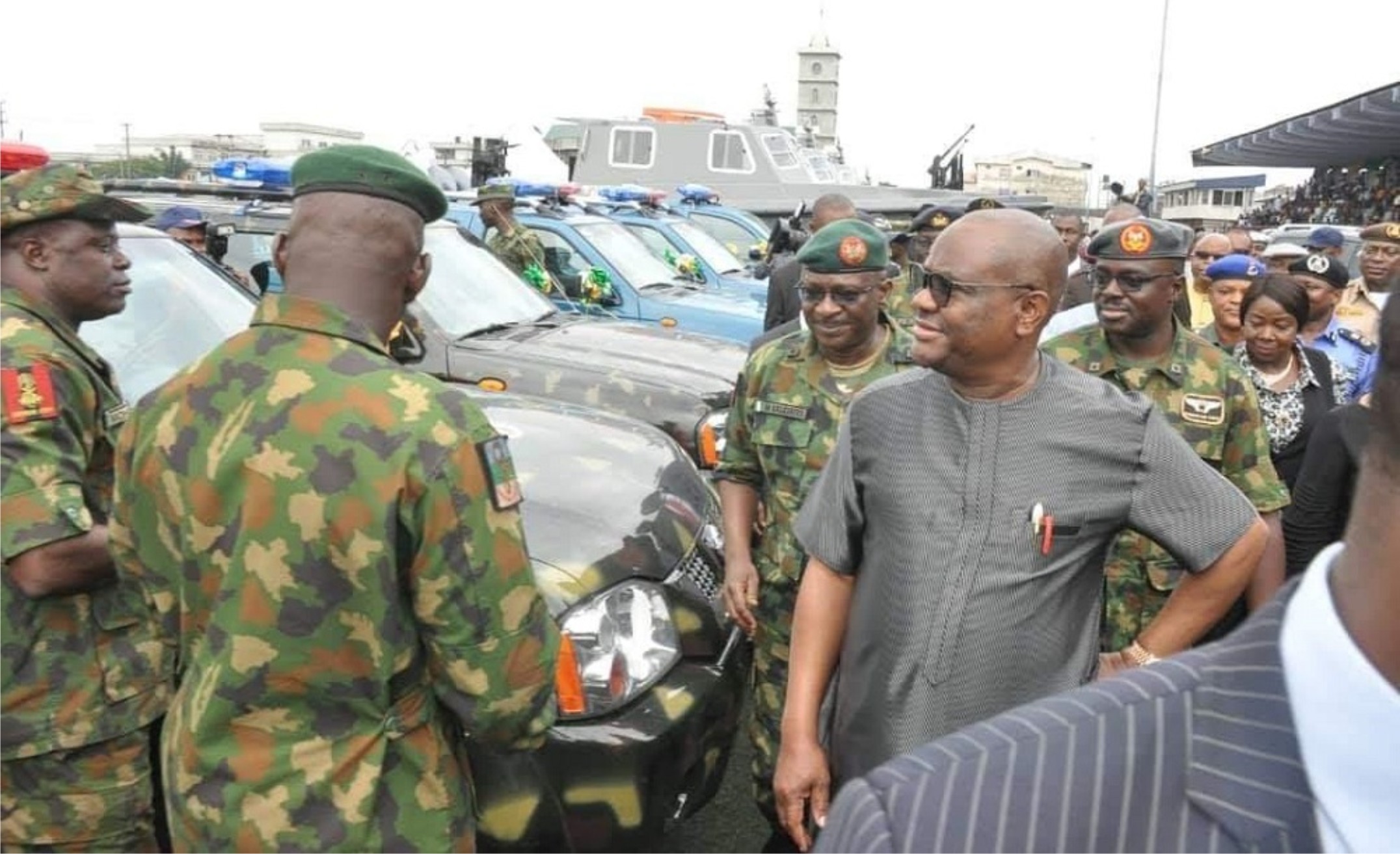 Even the most casual exploration of the realm of paradoxes easily reveals the difference between lying and telling a lie. While in lying, there is the implication of willfulness, in the second case, the actor only delivers a message without liability for the content of such a message. A further exploration of this paradox easily betrays how much the modern world depends on reports and other communication that could easily fall into the category of half-truths, crass untruths and blatant lies. For instance, virtually all the books of fiction that define the literary culture of the contemporary world are chronicles of untrue situations. Taking it to specifics, who was Robinson Crusoe? Who was Gulliver of ‘Gulliver’s Travels’? Coming down to African literature who can trace the lineage of Mai Sunsaye, the lead character in the book, ‘Burning Grass’ by Cyprian Ekwensi? The common truth about these books is that they are mere fictional works built around typical figures that may not have existed and even if they did, may not have manifested exactly in the forms they were presented to the world.
Meanwhile, the world’s dependence on fictional reports is even more pronounced in the flood of daily briefings produced for top officials of government, business and clergy by subordinates, who could easily assert the liberty to forward mere figments of their imagination to higher authority, in place of credible eye witness accounts and associated dependable intelligence.
A recall of this paradoxical sojourn was spawned by a recent jab against the Rivers Governor, Chief Nyeson Wike by the Army in respect of one wanted ‘Bobrisky’ – presented in the public domain as a most wanted criminal. Incidentally, there is a real life Bobrisky whose birth name is Okuneye Idris, a male who straddles the internet with provocative posts of himself mimicking females and a portraying bohemian character. With an estimated networth of $250,000, Bobrisky’s show has a princely commercial value.
Meanwhile, acting out his missionary zeal in running the affairs of the Rivers State as the governor, Nyesom Wike had acted on the basis of otherwise credible security report, and placed a bounty of N30 million to be
paid to anyone who provides useful assistance to the capture of a fellow presented to the public domain also as ‘Bobrisky and who for the purpose of clarification in this piece will be assigned the name ‘Bobrisky 2’. The latter Bobrisky is reportedly a notorious criminals who with his gang terrorises the Ogoni axis of the state. Soon after the announcement of the bounty, the governor announced to an elated Rivers community that Bobrisky 2 had been arrested by the Army, and he was in the process of releasing the N30 million to the Army. No sooner had the words fallen out of the governor’s mouth that the same Army he was favouring turned against him by denying the arrest of Bobrisky2 by their men and specifically called him a liar.
The moral of the preview to this story is that even if Wike’s claim on Bobrisky 2 was false, he could not have been the author of the narrative. The entire package on Bobrisky2 could have been provided him by elements in the official Rivers State Security network of which the Army constitutes a critical component. And given that the Army was even the would-be primary beneficiary of the bounty, whatever report on the arrest that never took place could have come from military sources. By implication, therefore a lie was fed to a whole state governor who innocently paraded it to the entire state, only to be ridiculed by the very Army he was trying to favour.
While in the course of his busy schedule as governor, Wike may not be inclined to dwell exhaustively on such an issue, the public take on it goes beyond the governor’s response. The level of insecurity in the state has reached fever pitch with the governor launching a multi-faceted all-out war on the syndrome. Needless to note that in this onslaught against insecurity, the Army remains a most critical component. As the ultimate hard-blow response to wherever decisive physical action is required in taming the scourge and its sponsors, its contributions can never be over-emphasised. In that context, therefore, the Army occupies a pole position that renders their word and action of equal sanctity as gospel truth. Hence, having the Army portrayed as indulging in any circumstance that is associated with disparaging the governor of the state comes with a sour taste.
comes with a sour taste.
The Army can however still vindicate itself by clearing whatever mix up has come up in this saga, by arresting whoever the real character is, even with his obvious misrepresentation as Bobrisky, since even with another name, he is still the terror in the equation and needs a date with the soldiers. Especially,as the bounty is still intact.