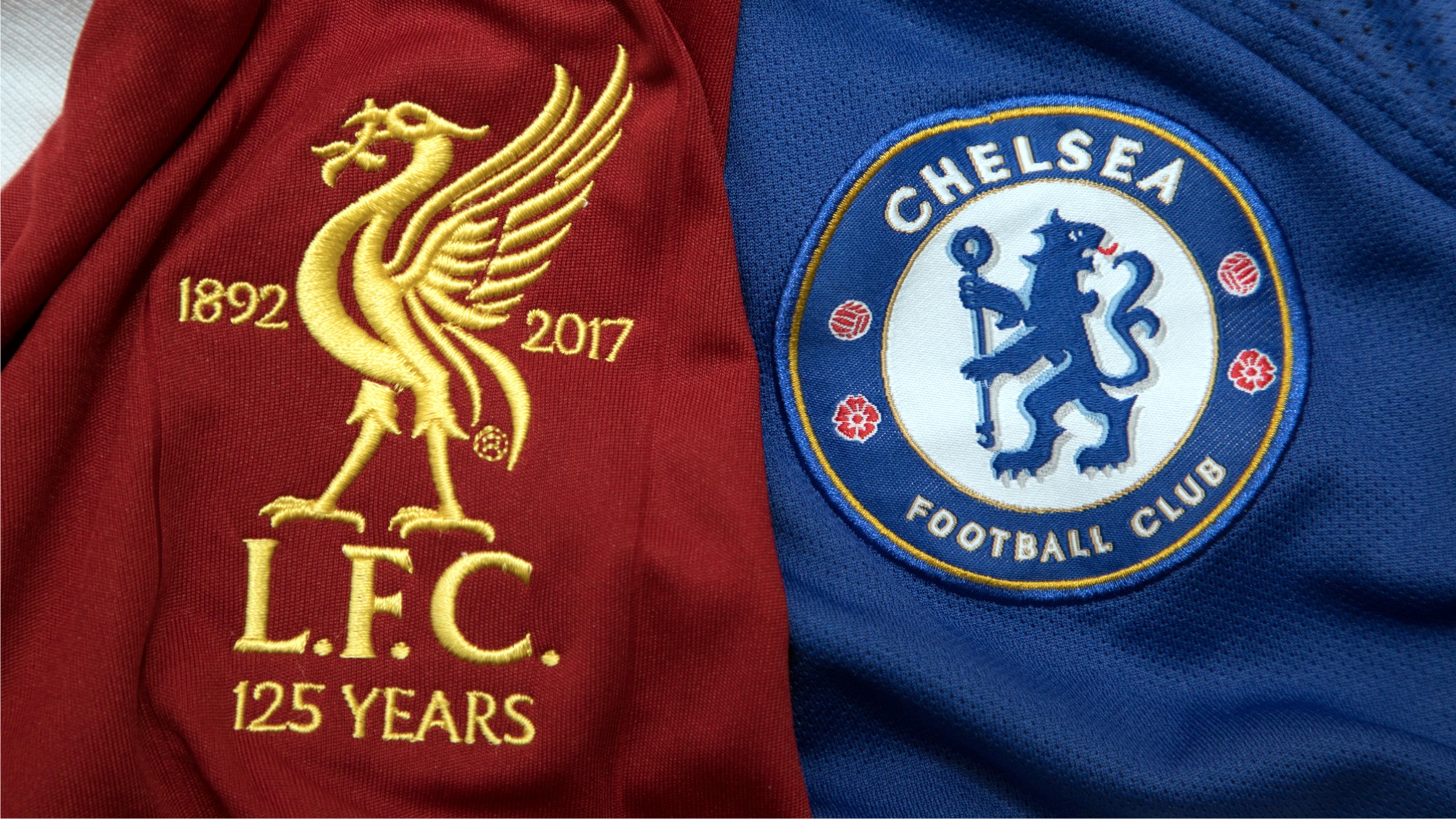 The 2019 UEFA Super Cup pitches Champions League winners Liverpool against Europa League champions, Chelsea, in an all-English clash set for the Vodafone Park in Istanbul tonight.
This will be Liverpool’s six appearance in the Super Cup and a first since 2005. They are three-time winners of the trophy (1977, 2001, 2005) and looking to join Spanish giants Real Madrid on a tally of four Super Cup titles.
Chelsea, meanwhile, will be making their fourth appearance in the Super Cup. The London side won the competition on debut in 1998, but lost in back-to-back showings in 2012 and 2013.
The Blues enter the match under something of a cloud, having suffered a heavy 4-0 defeat away to Manchester United in their opening Premier League match this past Sunday.
The Reds, by contrast, opened their domestic campaign with a 4-1 thrashing of Norwich at Anfield, featuring an opening goal from Egyptian superstar, Mohamed Salah.
The Pharaohs forward is set to lead the African influence on the Super Cup match in Turkey, though Liverpool could field several more of his continental brethren.
Cameroonian centre-back Joel Matip could well come into the defence alongside Virgil van Dijk, with Joe Gomez not likely to be risked for a third major match in 10 days following his lengthy injury absence last season.
Guinea Dynamo Naby Keita could also be brought into the starting XI and given the task of hassling Chelsea’s Jorginho, who is so often at the centre of their passing patterns.
Yet, the real question from an African fan’s point of view is whether Liverpool manager, Jurgen Klopp will field Sadio Mane from the start.
The Senegalese star has started in neither the Community Shield nor the Reds’ win over Norwich, though he did appear as a late substitute in the latter match.
It has been less than a month since the Teranga Lions forward played in the Africa Cup of Nations final, and Divock Origi has performed strongly in his absence, but Klopp may still be tempted to unleash Mane on a wounded Chelsea.
In head-to-head terms, Liverpool and Chelsea have met in 172 matches. The Reds have claimed 72 wins compared to 59 for the Blues, while 41 games have been drawn.

Why I’m Better Than Messi -Ronaldo