Chieftaincys stools have been described as non-domocratic or political stools but purely traditional solely to serve traditional purposes for effective administration of the people.
King Leslie N Eke gave this indication when he played host to the Bishop, Church of Nigeria, Anglican Communion, Diocese of Evo, Rt Revd Innocent U. Ordu, Monday at his palace in Woji.
The Eze Woji/ Nyerisi Eli Woji explained that no one could emerge and pronounce himself King without possessing the requisite traditional qualities, adding that such amounted to abuse and shame to the culture and tradition, custom of Evo Kingdom and the entire Ikwerre land.
King Eke, who also is the Eze Oha lll , Evo Kingdom, pointed out that Kingship in Woji was not for everyone, but for those who have royalty in them.
On the visit of the Anglican bishop, he said it was of great significance to his Kingdom, and added that the Bishop is a hard working person.
The Eze Gbakagbaka, further commended Bishop Ordu, for the role he played in his Kingdom, hinting that he will support the church during its synod in his area.
In his speech, Bishop Innocent Ordu said that his visit to the monarch synod was to inform and invite him to this year’s annual synod which kick- started on Wednesday in Evo Diocese and to end on Sunday, August 18,2019.
He revealed that, the Synod was the highest legislative arm of the Anglican Church, adding that the synod was where the senior members of the church meet every year to discuss the issues affecting the church.
“Synod is the highest legislative arm of the Anglican Church where senior members meet every year in a session to discuss matters affecting the church. The church that have good relationship with the community will consider it very important to visit the King” he added.
He further noted that they would commission a school built by the diocese during the synod.
However, he thanked the monarch and his Council of Chiefs for receiving him and his entourage in his palace, pointing out that late Eze Frank Eke, the father of the monarch played an important role in creating the Evo Diocese ten years ago. 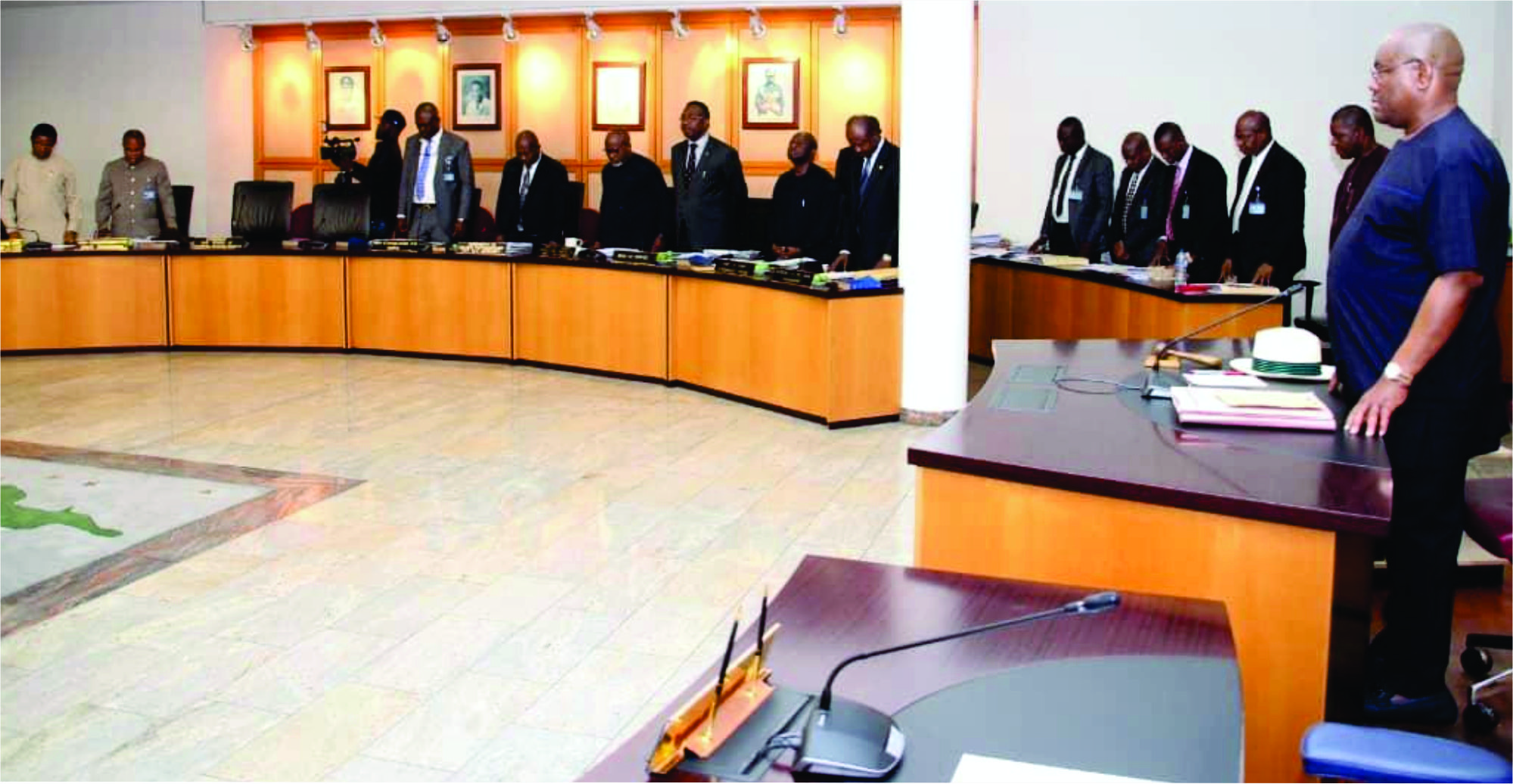 Egbema communities in Rivers and Imo States have given the management of Sterling Global Oil Resources Limited, an Indian oil giant, a week ultimatum to rehabilitate its transit routes covering nine communities in the area or face the wrath of the people.
The resolution was reached last Tuesday during a parley between Egbema communities and the Indian oil giant at Mmahu, headquarters of the Ohaji Egbema Local Government Area of Imo State.
The spokesman of Egbema people and facilitator, Chief Nelson Ekperi, Onueze of Okwuzi Egbema told the firm’s management that time had come when the company must come to grips with the reality on ground by ensuring that the firm resurfaces the Egbema road which was in solid and good condition before the company’s trucking of their petroleum products through Egbema road in the past two years.
Chief Ekperi recounted the untold hardship encountered by Egbema people since 2018, no thanks to the activities of the company, alleging that one Ugbochukwu Onyenye died due to the recklessness of the truck drivers of Sterling Global Limited.
Representatives of Okwuzi, Mgbede, Abaezi, Aggah, Abacheke, Mmahu, Obiakpa, Umuorji and Obeakpu communities re-countered their ordeals occasioned by the activities of the firm in their areas and called for adequate palliative measures to alleviate their plight.
Some of their demands include: total rehabilitation of the major road, compensation for the deceased family, employment opportunities, skills acquisition, Environment Impact Assessment (EIA).
Responding on behalf of the Sterling Global Oil Resources Limited, Mr. Pramot pledged to commence the rehabilitation work next week, pay compensation to the bereaved family and consider other demands of Egbema people in due cause.
Mach 2, 2020 was scheduled for another round of negotiation to resolve outstanding issues demanded by Egbema people.
Hon Herculus Okoro, representing Ohaji Egbema Constituency in the Imo State House of Assembly facilitated the parley between Egbema communities and the management of Sterling Global Oil Resources Limited. 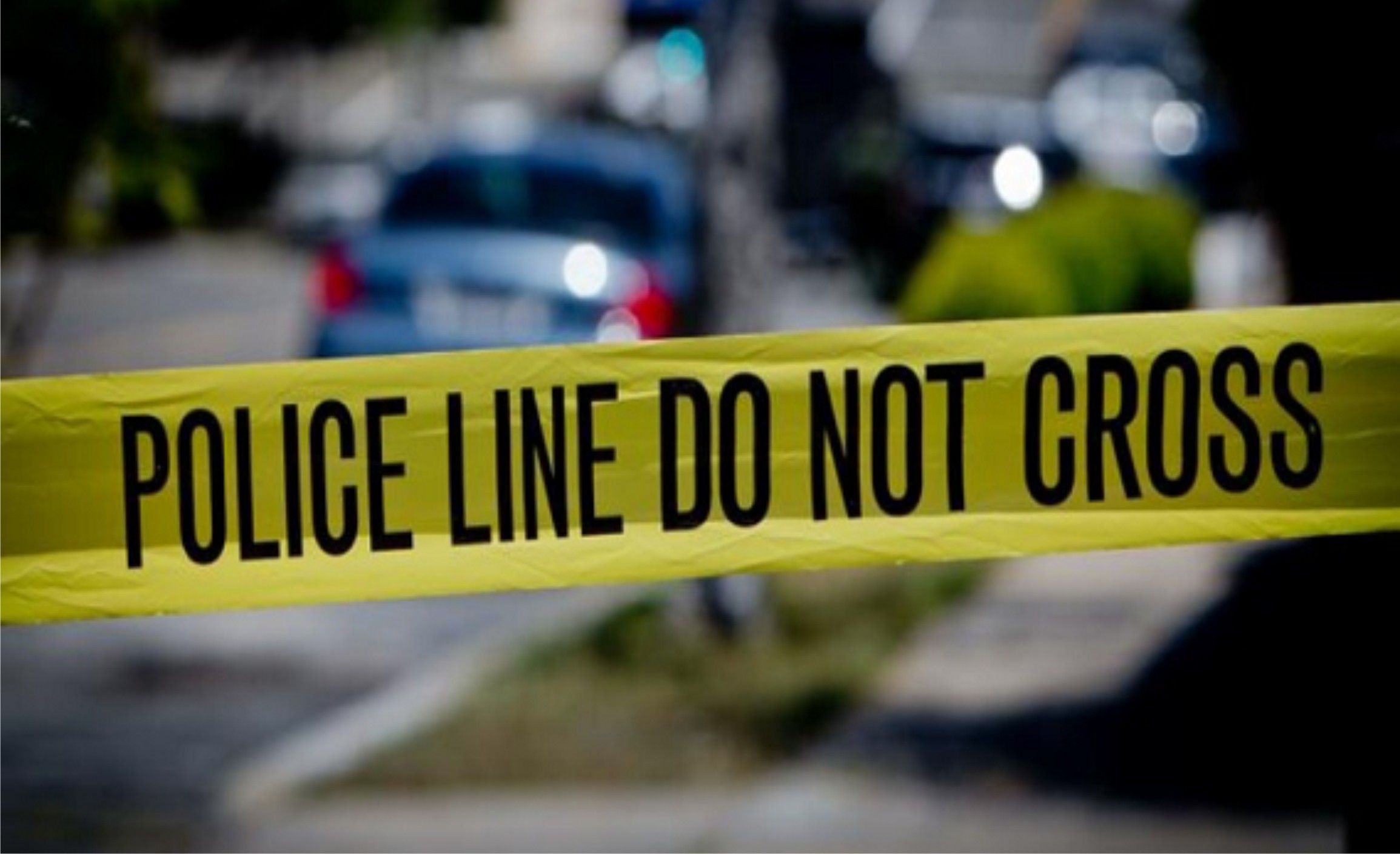 Four alleged armed men on Tuesday night were burnt to ashes while trying to rob a pregnant woman at Abak road Boulevard, Uyo.
An eyewitness said the incident occured at about 09:00pm, when the pregnant woman was immediately surrounded by the robbers as soon as she got down from a motorbike.
Though the rider had, according to the eye witness taken off after his passenger had alighted he was immediately compelled to turn back due to a screaming from his passenger.
The eyewitness who declined his name in print reported that two of the robbers on sighting the bikeman fled after they had successfully dispossessed the lady of her valuable items, while the other two were not fortunate.
Another eyewitness and resident of the area who also pleaded anonymity said the aggrieved bikeman, who immediately alerted others, engaged in a battle with the hoodlums and rescued the woman who had sustained a severe hand injury in the process
“Luck ran out of two of them when they were overpowered by many men who beat, stoned them with blocks and locked them up in the tunnel and set them ablaze”, the eye witness recounted.
Another resident of the area, Mrs Arit Archibong, regretted that the flyover area had been a den of criminals for some years now, adding that about four rape cases were reported within the tunnel in December 2019.
Other residents who spoke with newsmen blamed the crime on the blackout and lack of security in the area.
When contacted, the Police Public Relations Officer, Akwa Ibom State Command, SP Odiko Macdon, frowned at such jungle justice, stressing that such act has no place in the law.
“It is unfortunate that they were already set ablaze before we got there. Jungle justice has no place in the law. Every accused is innocent until proven guilty by the law”.
The PPRO who cautioned that the command would no longer tolerate such acts, declared that it was better for nine thieves to be allowed unpunished than for one innocent person to be killed in error.
“We have liaised with the state waste management authority to evacuate the remains while investigations are ongoing to unravel the culprits behind the act”, he said. 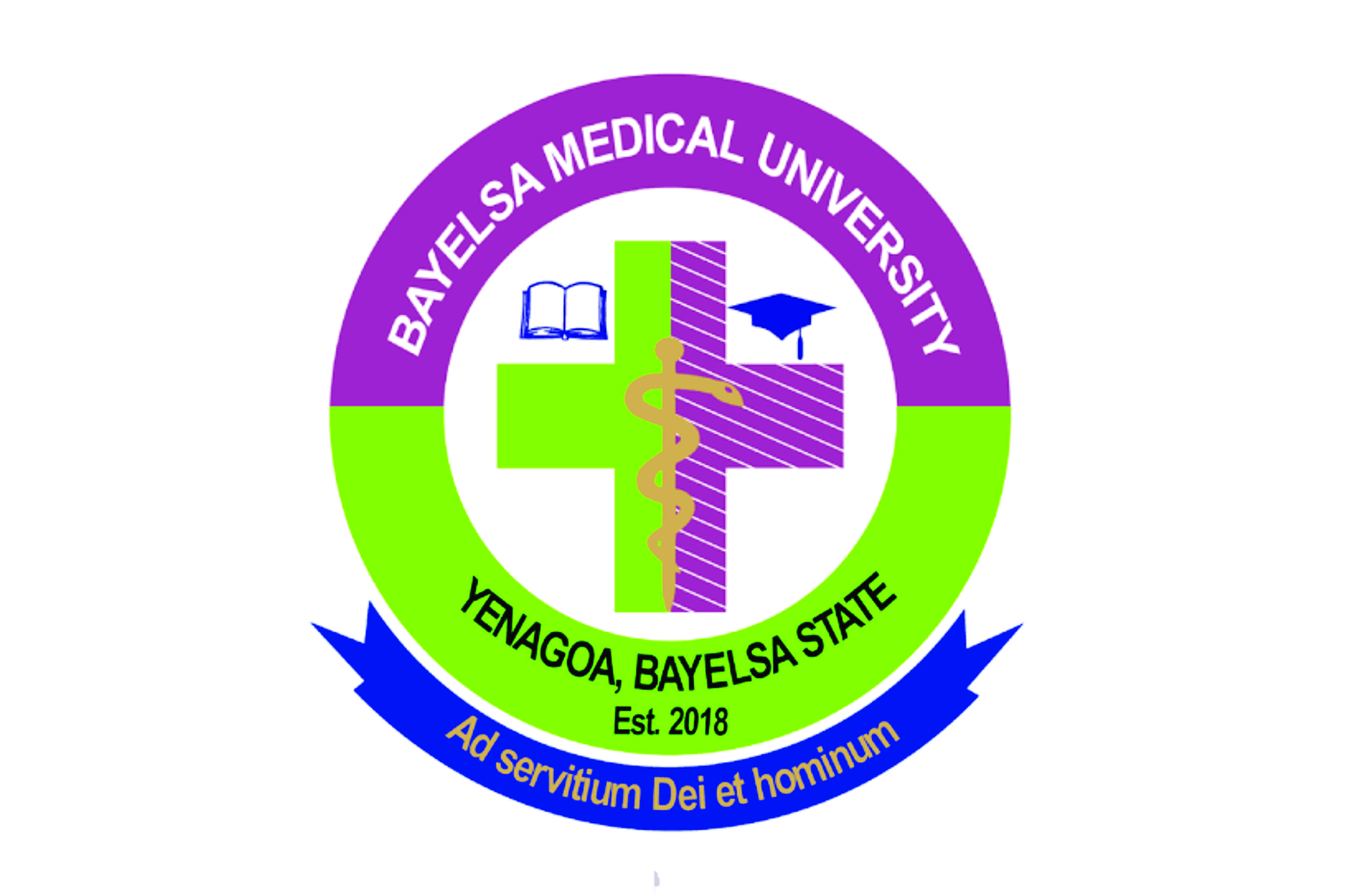 The Bayelsa Medical University, BMU, yesterday held her maiden matriculation ceremony for 208 pioneer students of the institution at the university campus in Yenagoa, the state capital.
Speaking at the ceremony, the founder of the BMU, Governor Seriake Dickson, who tasked the incoming administration to support the institution, described the institution as “a fulfilment of a vision and a long term strategic interest and future of the state.”
According to Governor Dickson, he mooted the idea to maximise the 500-bed hospital which was conceived by the late Chief DSP Alamieyeseigha’s administration to a medical institution when he visited the premises to commission some projects, adding that he is convinced that he took the right decision for the state.
His words:” The idea of this university is to maximise the investments of the state. It is to serve two key purposes; to serve as a functional teaching hospital, and to use it to achieve the training of medical personnel that the state desperately needs.
“I want to call on the incoming government to support this great vision, it is not about one person or party interest, but about a long term strategic interest and future of our people. We want to take over the world in the areas of medical knowledge and research. We want to produce the highest number of medical doctors, pharmacists, and medical personnel in this country.”
In his speech, the Acting Vice-Chancellor of the BMU, Professor Ebitimitula Etebu, commended Governor Dickson for his vision and foresight in establishing the Bayelsa Medical University in August 2018 to address the dearth of critical human capital in the health sector of the state through the provision of high-quality medical education of international standards.
While admonishing the students to shun all forms of examination malpractices and social vices as they pursue their future careers, Etebu said that the 208 pioneer matriculating students were distributed into nine academic programmes, Bio-Chemistry, Human Anatomy, Human Physiology, Biology, Micro-Biology, Physics, and Electronics.