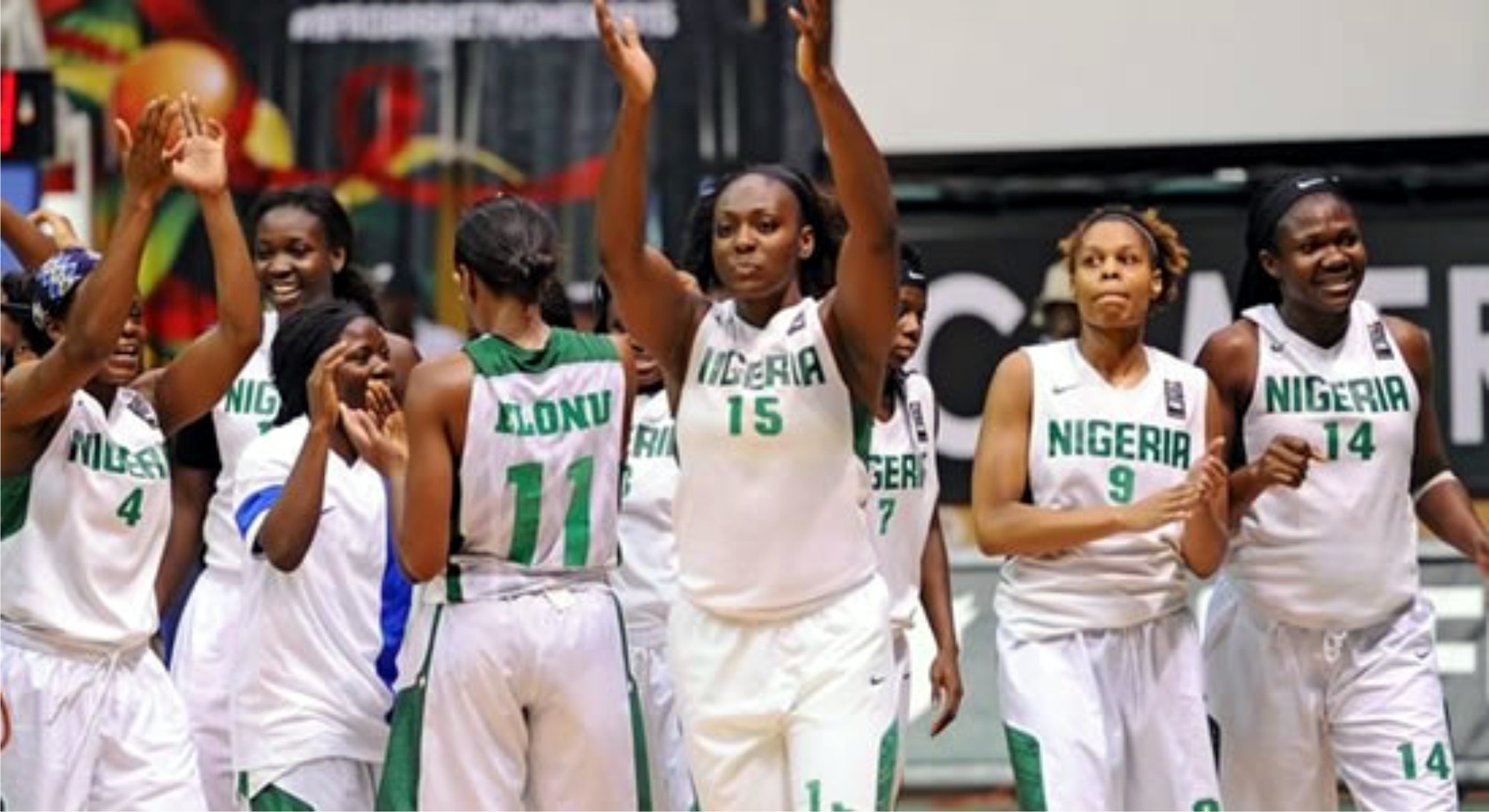 Nigeria’s senior women basketball team, D’Tigress, on Saturday thrashed Tunisia 75-26 in their opening match at the 2019 FIBA Women’s AfroBasket Championship in Dakar, Senegal.
Tidesports reports that D’Tigress were all-conquering in the game played at the Dakar Arena by winning all the quarters.
The Nigerian side, who won the competition’s last edition at Mali in 2017, won 14-5, 26-5, 17-5 and 18-11.
Evelyn Akhator was D’Tigress best player of the day, with 13 points, 10 rebounds, two assists, three steals and one block.
Speaking after the match, team head coach Nigeria’s Otis Hughley described the win as encouraging.
“I promise that the team will improve in subsequent games as we strive to retain the trophy,’’ he said.
Tidesports also reports that Nigeria are playing in Group B of the competition alongside Tunisia and Cameroon who will face each other on Sunday.
D’Tigress will play their final match in the group Tomorrow when they take on Cameroon.
The competition has four groups, with Group A having hosts Senegal, Egypt and Cote d’Ivoire.
Mali are with Angola and RD Congo in Group C, while Group D consists of Mozambique, Cape Verde and Kenya.
On Saturday, Mozambique beat Kenya 55-39, Mali were 71-63 winners over Angola, and Senegal were up against Cote d’Ivoire later in the day.
The championship, which began on Saturday and is expected to end on August 18, is an Olympic qualifier.
It is the first step for qualification from FIBA Africa for the women’s basketball tournament at the 2020 Summer Olympics in Tokyo, Japan.
The top six teams will qualify for the Africa Pre-Qualifying Tournament.