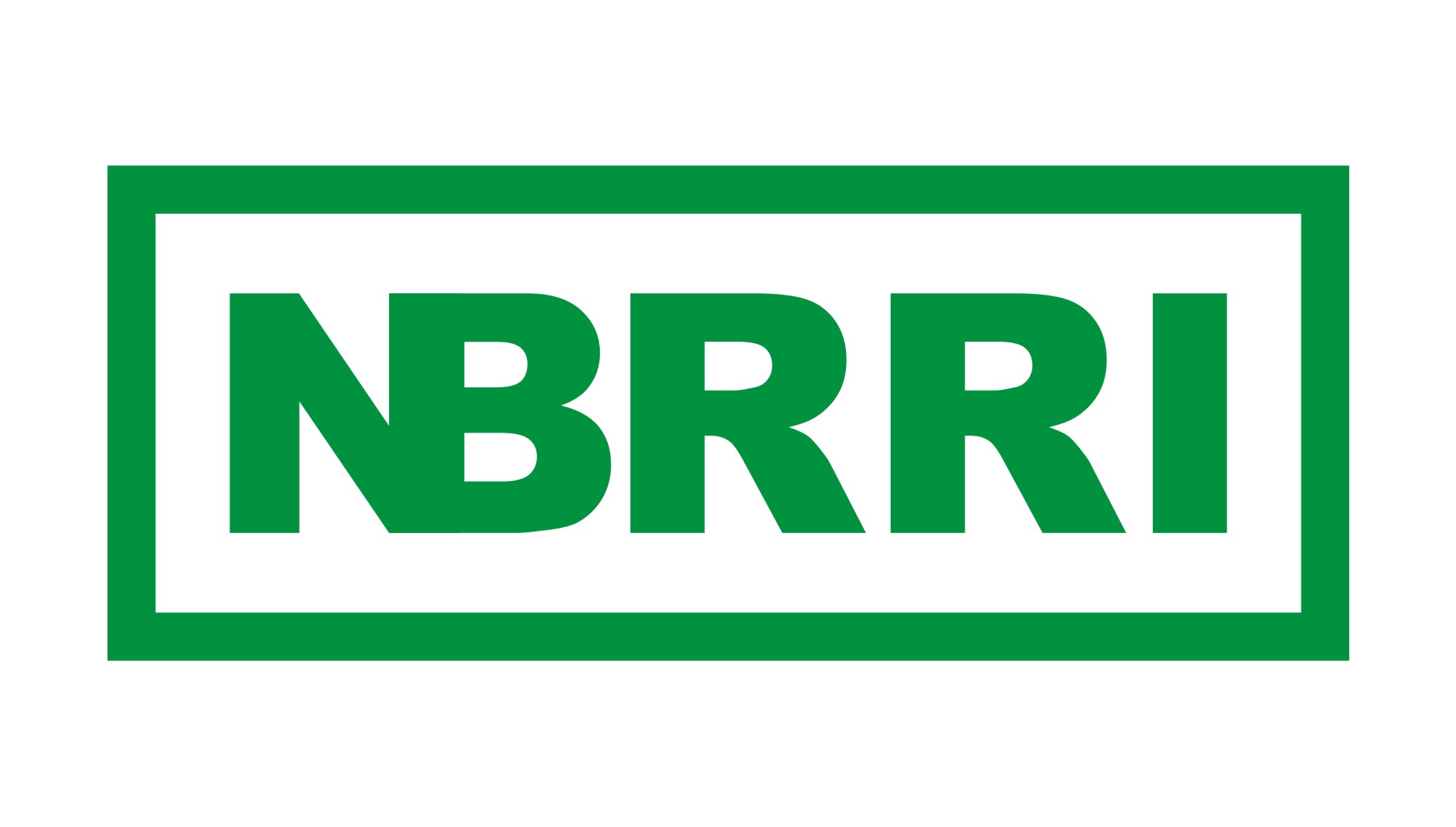 The Nigerian Building and Road Research Institute (NBRRI) is ready to host the 16th edition of the Research Institutes Games Association of Nigeria (RIGAN) Games, an official said at the weekend.
The institute’s Acting Director-General, Prof. Samson Duna, told newsmen in Abuja that the 2019 RIGAN Games would hold from December 13 to December 22 in Ota.
“We are ready to host the best-ever RIGAN Games, through the provision of world-class sports facilities.
“Facilities to be used for the games are at an 80 percent stage of completion. So, we are ready and waiting,’’ he said.
Duna said NBRRI was expecting to take the Games to another level with the quality of facilities being put in place.
“NBRRI will change the face and status of the RIGAN Games through the provision of sports facilities that are of an international standard.
“In addition to this, we are making sure that provisions are made for all officials involved in officiating to apply international standard rules and regulation.’’
He added that all rules and regulations of international standard must be applied in order to raise the bars and ensure a top quality competition at the end of the day.
Duna also disclosed that efforts were underway to attract corporate bodies to partner with RIGAN, the games’ national association.
Speaking also to newsmen on the Games, the National President of RIGAN, Prof. Rabiu Adamu, assured that the 2019 Games would be unique in view of the addition of new events.
“We at the association level are gradually improving the Games and the Association at large year in year out.
“For example, this year’s edition of the Games is going to be a unique one due to the addition of new events to it.
“These new events include basketball male and female five-a-side,’’ he said.
The RIGAN president also said the admission of two new research institutes to the association was delightful as it would further enhance competition.
He however said all participating institutes were expected to pay their games’ levies on time and begin their preparations in earnest.
“This is important because the levies will be used as one of the criteria in the screening of competitors before participation in the games.’’
The RIGAN Games’ Media Consultant, Udochukwu Emmanuel, also said that about 2,500 sports men and women were being expected at the biennial Games.
“They will be from 30 research and development institutes across the country.”

Yobo Charges Onyekuru To Prove Self At Monaco