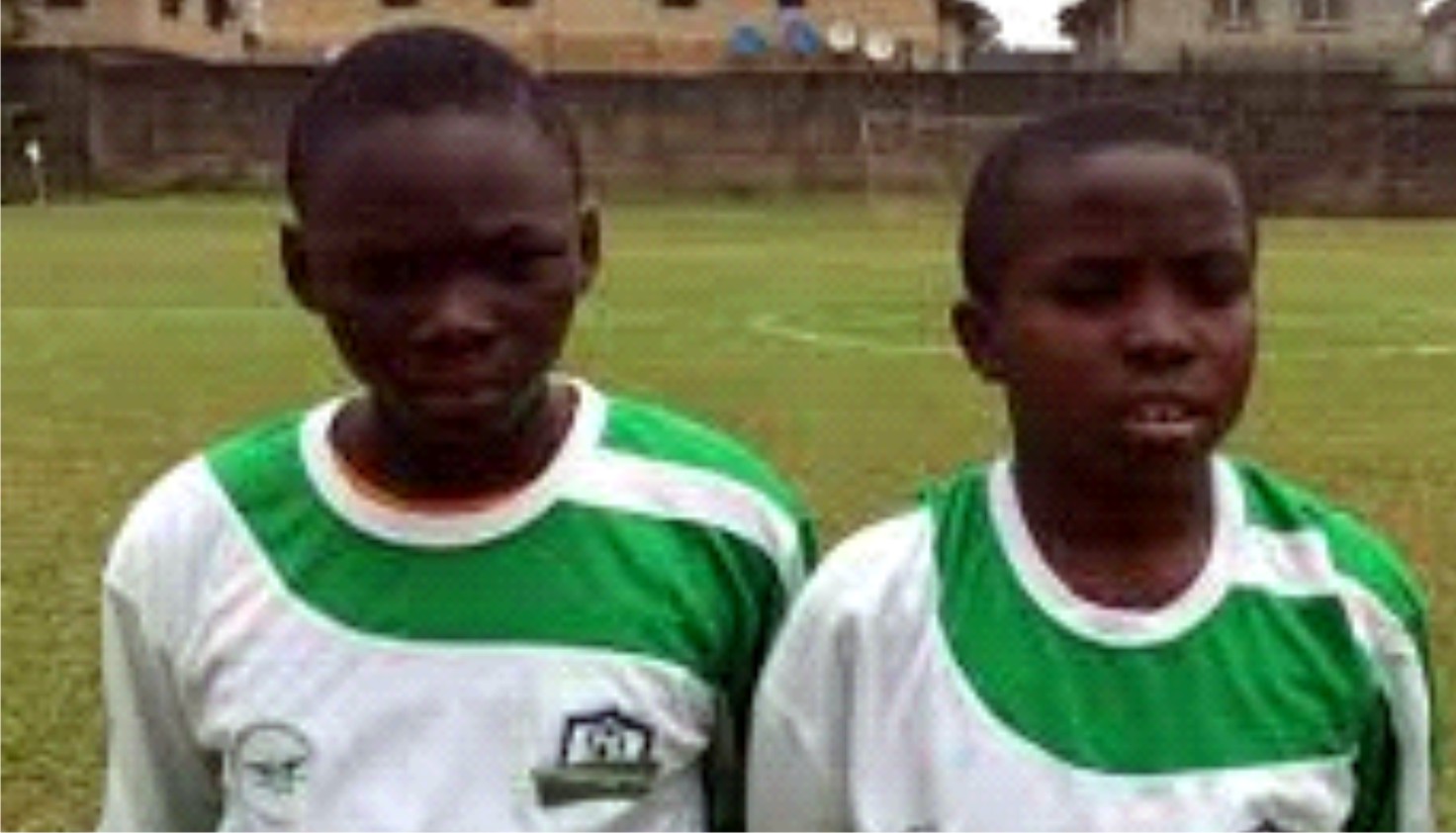 The U-11 Soccer Academy has won the inaugural Peter Rufai (Staruf) U-13 and U-8 Soccer Tournament which was played at the Mind Builders School, Omole Phase II, Lagos State.
The tournament Coordinator, Joseph Udo, at the weekend said that the weeklong event involved soccer clinic sessions, and was successful.
“The competition had soccer clinic sessions which were graced by football legends such as Peter Rufai, Fatai Amao, Friday Ekpo, Taribo West and John Dosu.
“On the final day of the tournament, on Saturday, the U-11 Soccer Academy of Gbagada defeated the Atico Football  Club by penalty shootout in a keenly contested match.
“In the U-8 category, the U-11 Soccer Academy won Peter Rufai Academy  by two goals to one,” he said.
Udo praised the resilience of the U-11 Soccer Academy, tagging the players “Champions in all aspects”.
“The U-11 Soccer Academy nurtures boys and girls aged 5-13 and has become champions in all aspects.
“The tournament was fun for the kids and they learnt a lot from legends of the game during the weeklong event.
“We are really proud of the kids and wish to say big thanks to organisers of the tournament for giving lots of children the opportunity to express themselves and showcase their talents,” he said.
Also, ex-Super Eagles goalkeeper and Captain, Peter Rufai, said that he was satisfied with the competition, adding that it was easy to spot talents.
He urged the players to remain committed and focused to be able to get to the top of the game.
Rufai expressed appreciation to Mind Builders School and other sponsors of the competition.