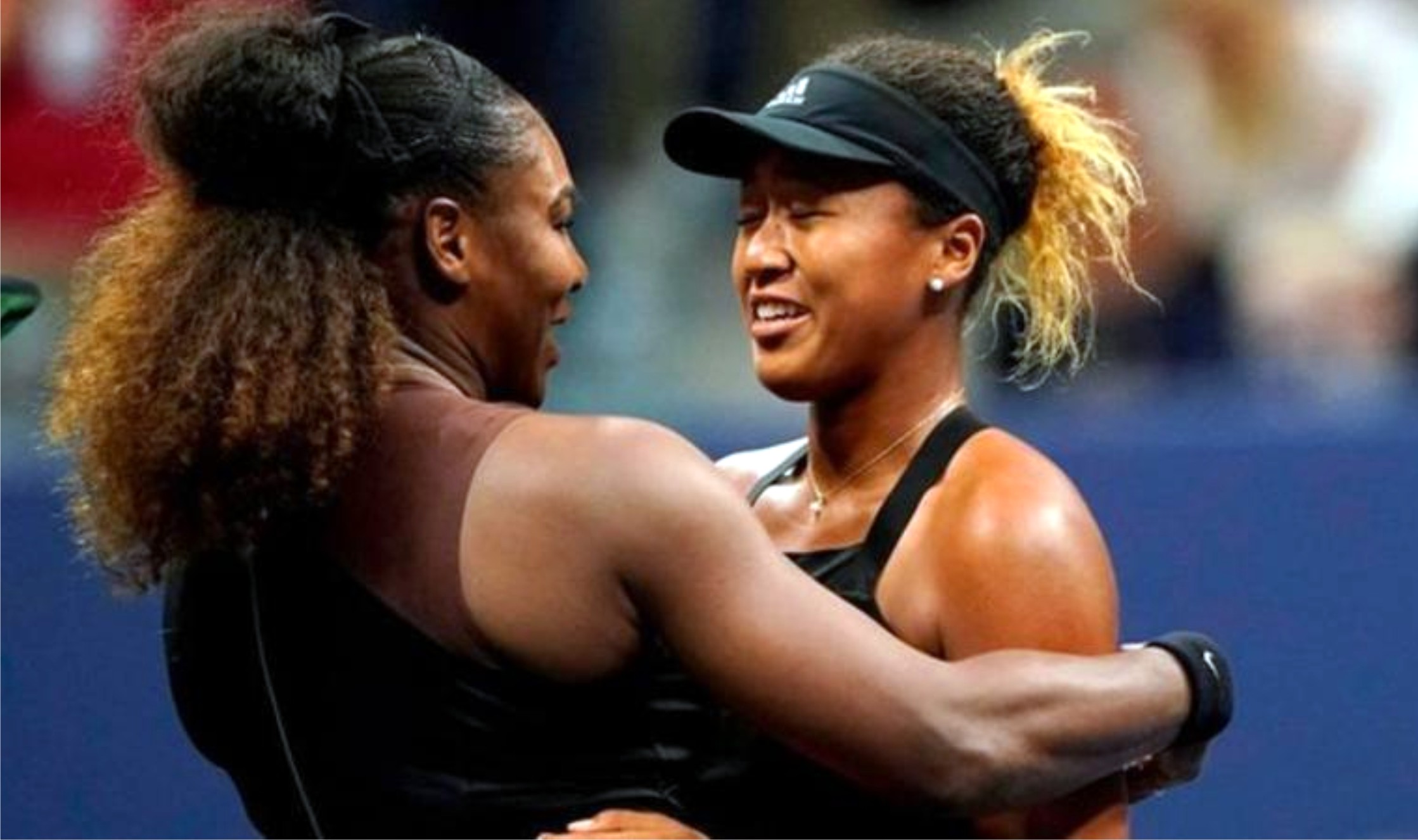 The top 11 highest-earning female sport athletes over the past year are all tennis players.
Serena Williams, 37, a 23-time Grand Slam winner, tops the rich list, after earning $29.2m (£24.3m), including $25m (£20.57m) in endorsements, according to Forbes.
Japan’s Naomi Osaka, who beat Williams in the US Open final, is second.
US World Cup-winning striker Alex Morgan is the first non-tennis player at 12 after earning $5.8m (£4.77m).
Germany’s Angelique Kerber, 31, completes the top three despite slipping to 13th in the world rankings while current Wimbledon champion Simona Halep, 27, is fourth.
Williams is the only woman to make it onto the Forbes top 100 best paid athletes list, coming in at number 63 in the list complied in June.
Osaka’s rise up the tennis world rankings following her debut Grand Slam win, which took the 21-year-old to number one, and earned her a lucrative sponsorship deal with Nike, with her earnings growing to an estimated $16m (£13.14m) in the past 12 months.
Of the top 15 athletes on the list, 12 are tennis players, with Morgan, 30, joined by Indian badminton player PV Sindhu, 24, in 13th and 23-year-old Thai golfer Ariya Jutanugarn at 15th.

Joshua Wants To Get Boxing Passion Back