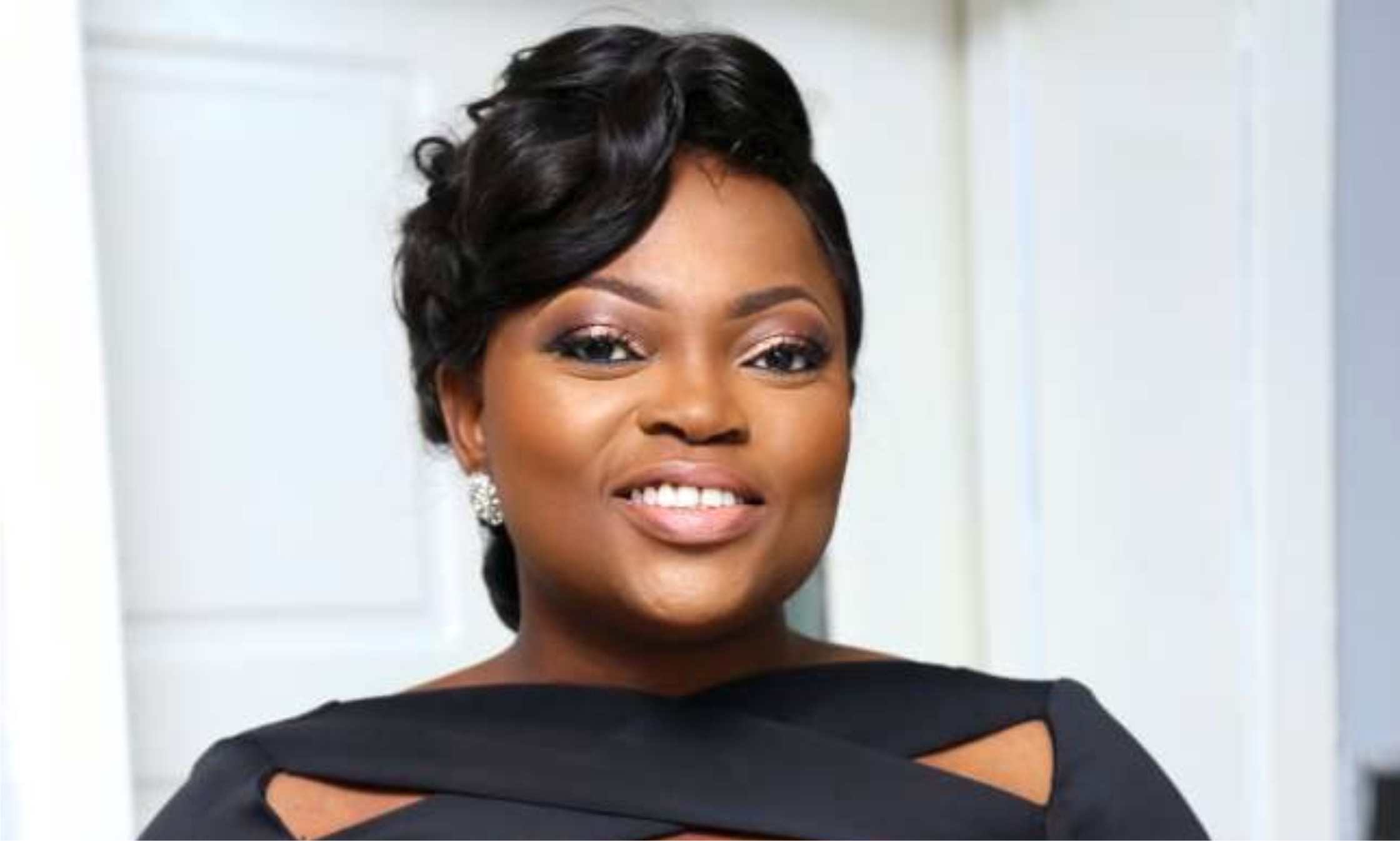 Funke Akindele Bello has landed her directorial debut with Mo’Abudu’s forth coming movie “Your Excellency” she will be directing and playing the lead role. After producing at least 10 Nollywood movies and several TV series, Funke Akindele Bellow, also known as ‘Jenifer’ joins the likes of Genevieve Nnaji, Omoni Oboli and Uche Jombo as actress-cum director.
Ebony life films recently announced the production which is a partnership between Funke Bello and the production company. ‘Your Excellency’ which has been tagged a social media driven political comedy is scheduled for a December 2019, release.
Speaking from the set, the Jenifa star said ‘Your Excellency’ has a great script, excellent cast and an experienced production team, so, I’m looking forward to making the best possible film. It’s great to be working with Aunty Mo again so soon after the success of Chief Daddy and hopefully we can make another hit movie.
Funke featured in Ebony life films 2018 production of Chief Daddy playing the role of the younger sister to Kate Henshaw and one of the daughters of Chief Daddy.
Written by Yinka Ogun with Isioma Osaje and James Amuta producing, Your Excellency also features Lala Akinologie, Shaff Bellow, Kunle Coker, Ekun Edewor, Alex Ekubo, Oreka Godis, Osas Ighodaro, Mike Iheuwa, Seyi Law, Akin Lewis, Bimbo Manuel, Deyemi Okanlawon, Ini Dima Okojie, Chioma ‘Chingul’ Omeruah, Emmanuel Omg, Ikechukwu-Onunaku, Helen Paul and Tony Tones.
Mo-Abudu the movie’s executive producer says “Funke Akindele Bello’s knack for telling good stories makes her a perfect choice for the production. Ebonylife film is really excited to have Funke Akindele at the helm of directing her first feature. Her knack for telling a good story, her comedic instincts and an incredible work ethics make her the perfect choice for this film.
“Everyone will be able to relate to the characters and the way in which social media is shaping our lives and the country’s future”, she said.
The synopsis of “Your Excellency” tells the story of Chief Olalekun Ajadi, a bubbling billionaire businessman and failed presidential candidate who is obsessed with Donald Trump just when his campaign looks set to be another disaster. Ajadi is anointed by a major party and becomes a credible contender.
All through the power of social media, as the political drama unfold, it seems possible that even the most inept candidate with little to offer voters except viral sound bites and amusing antics can constitute a serious challenge for the presidency.