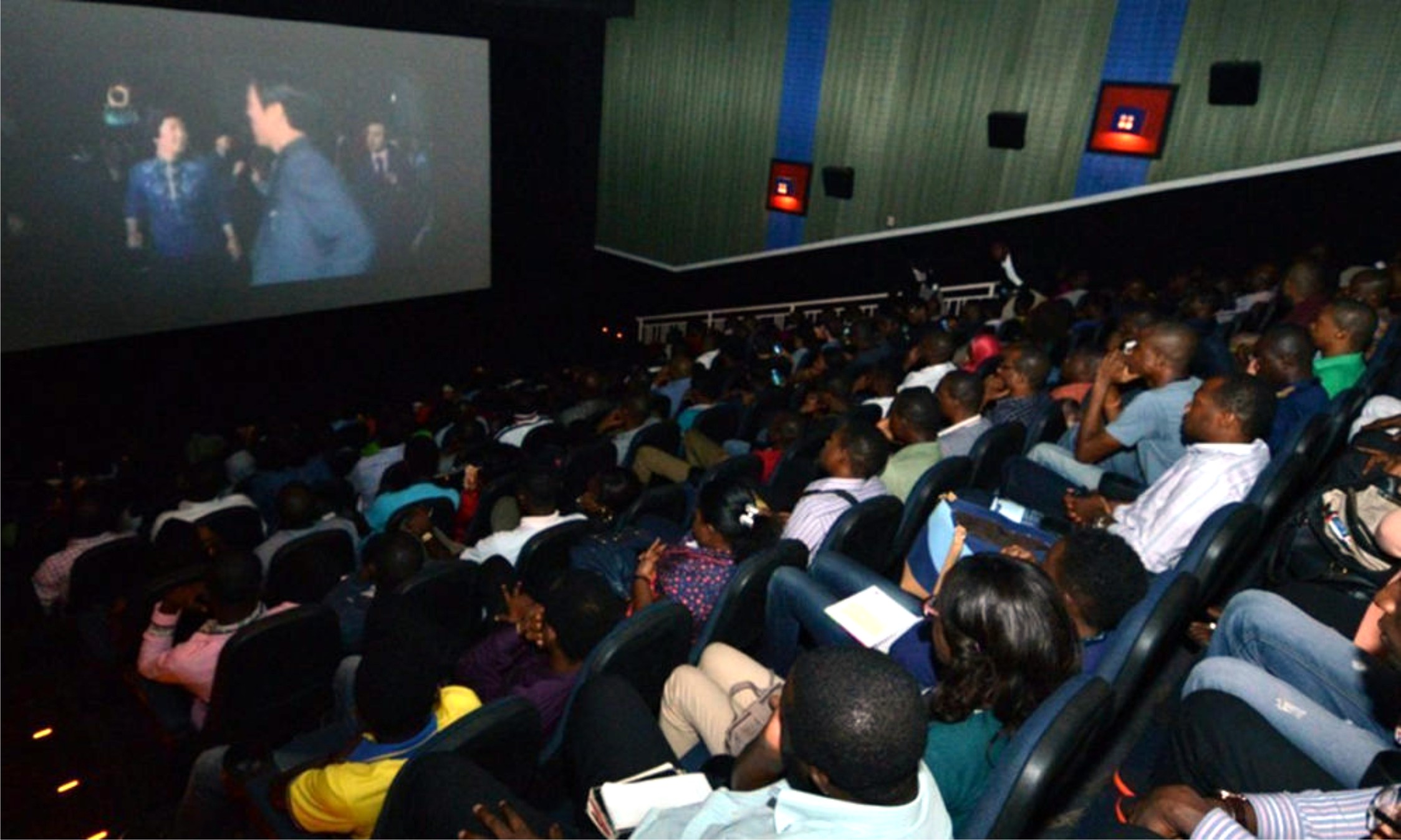 The cinema culture in Nigeria continues to thrive with movie goers spending N636 million in the month of July. This is a 58 percent increase from the N402.9 million spent in theatres across the country in June. Despite this spike, Nollywood releases in July accounted for a small portion of ticket sales with foreign films dominating sales.
Most of the earnings went to foreign block buster’s like ‘Spider Man’, ‘Far From Home’ and the newly released ‘Lion King’, while less than N20 million went to Nollywood. The month started off on a great note from a box office perspective for indigenous films with the ‘Blind Lagosians’ topping the chart from June 28th to July 4th 2019.
During this period, the film which has been dubbed the best Nollywood movie of 2019 made N37 million. The top 20 films grossed a total of N100.7 million during those seven days. This changed with the release of Spider man, Far from home in June 5th 2019.
The Disney/Marvel Super hero film pushed the Nollywood film to second place with a total earning of N129.9 million over seven days. The directorial debut of Bolomle Austin Peters followed on to its second position making an additional N18.8 million, while movie goers spent a total of N105.6 million from July 12th to 15th, 2019.
By the following week, it had moved to the third place and earned another N13 million, this was due to the release of Disney’s remake of the classic lion king which led to a spike in cinema revenue (167.1 million) the highest of the entire month.
By the end of the month (July 26-August 1, 2019), the Blind Lagosians was in fourth place and the only Nigerian movie on the top five list. It earned a total of N107.8 million, while the top 20 films brought in N136.9 million.
Overall, movie goers spent a total of N636 million through out the month of July other high earning Nollywood movies in July were ‘Mokalik,’ N5.5 million, ‘Rent queens’ N3.98 million, ‘Executioner’ N1.5 million and ‘The Gift’ N1.4 million.
According to business inside sub sahara report,, Nollywood films are doing better at the box office, but still losing to foreign movies. Despite spending over N500 million in June only a small portion went to Nigeria movies.