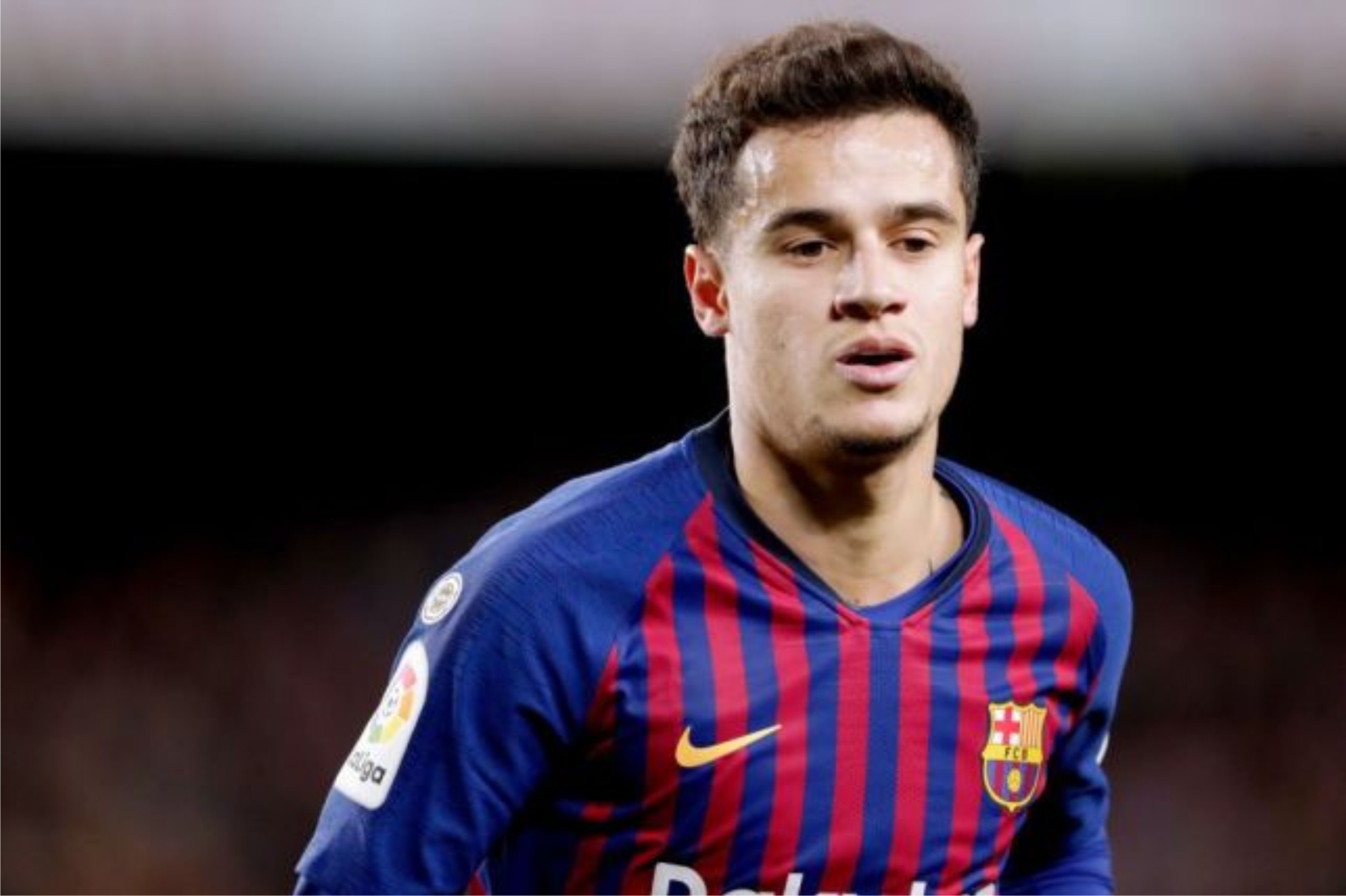 Philippe Coutinho’s situation at Barcelona has reached a critical stage.
Ready to offload the Brazilian midfielder, the Catalan side believes only Premier League clubs will be able to afford him this summer, but time is running out as the transfer window in England closes tomorrow.
A return to Liverpool has been touted in the press as a possibility, but coach Jurgen Klopp has already ruled out any chance of the Reds moving for him.
“I think he’s a fantastic footballer and all that stuff, but it would be a big, big, big, big, big, big, big, big-money signing and it’s not our year for that,” Klopp said in July.
“It’s just not possible. As I said, having him would make each team better, us included, but I really hope that he finds his luck at Barcelona.”
After Coutinho ruled out going back to the North West to join Manchester United and his agent, Kia Joorabchian, admitted it would be “hard” for him to join another team in the Premier League, it would seem the path to England is blocked.
However, there is one road open to the 27-year-old and it leads to London.
Arsenal had considered swooping for Coutinho after it emerged that Barca were open to letting him go, but with Mesut Ozil still in the side and defensive reinforcements their priority in the closing days of the window, they are in no rush to spend big on the former Inter star.
Instead, the more likely destination would be Tottenham, who are looking at Coutinho in case they lose Christian Eriksen.
In the last year of his contract with Spurs, the Denmark international is waiting to decide his long-term future, which could depend on what happens with Paul Pogba.
The French midfielder is “in the process” of negotiating his exit from Manchester United, according to agent Mino Raiola, and it is Real Madrid who have been closely associated with him.
If Pogba stays at Old Trafford, Madrid is expected to turn their attention to Eriksen to strengthen their midfield. On the other hand, United has reportedly contacted Spurs about signing him as Pogba’s replacement.
Either way, selling Eriksen this year would give Tottenham the financial strength to move for Coutinho.
Barca is working against the clock to move Coutinho on. If he ends up leaving, it can only be to the Premier League and would imply that Neymar’s alleged return from Paris Saint-Germain may be closer than ever.