With Europe’s major footballing leagues gearing up for the 2019/20 season – some of which have already started – the next few months will be a crucial period for two of Nigeria’s brightest stars.

For Moses Simon and Samuel Chukwueze, their performances in Spain will be closely scrutinised by all Nigerian football fans – and it is still uncertain what opportunities await this duo in La Liga this season.

Simon is probably the more settled of the two, as he embarks on a second season with Levante.

The 24-year-old striker played 24 first-team matches for Levante during 2018/19 and is viewed as a long-term prospect at the club, having joined on a five-year deal.

Simon’s international career is also on an upslope having played in five of Nigeria’s Africa Cup of Nations matches during the summer – including the country’s narrow 1-0 victory over Tunisia in the third-place play-off match. 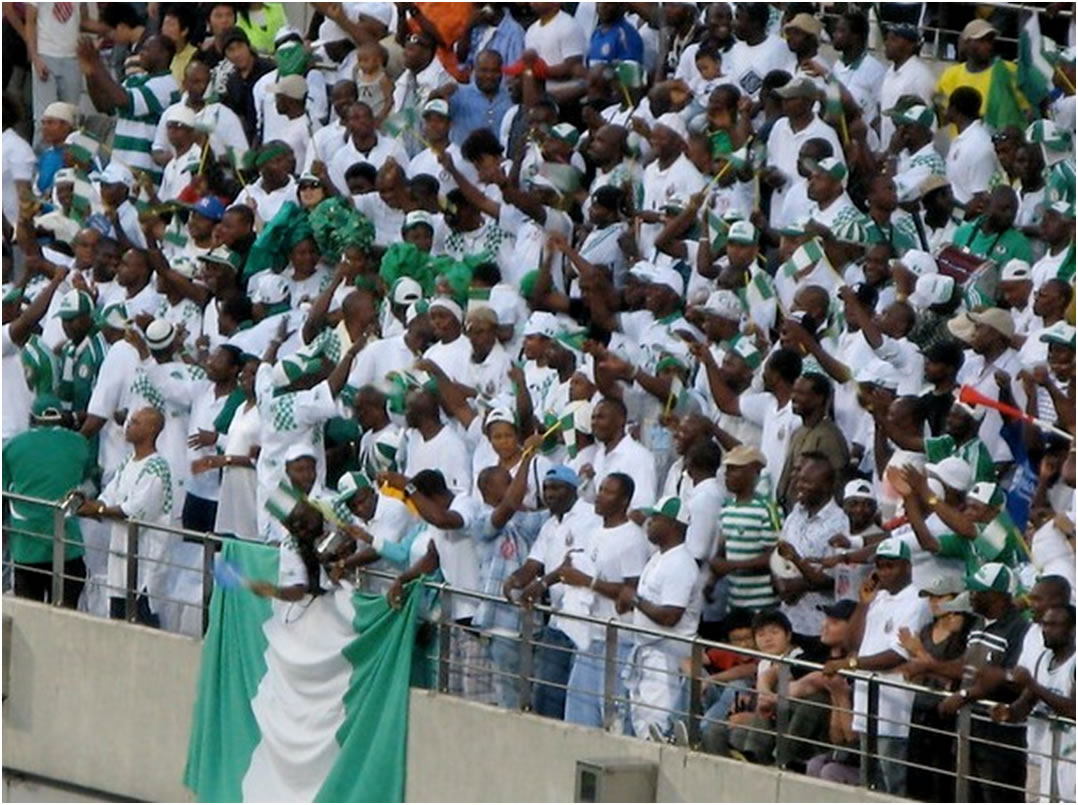 “Nigeria fans” (CC BY 2.0) by manbeastextraordinaire

This made up, in some part, for his disappointment the previous year when he was named in Nigeria’s preliminary 30-man squad for the 2018 World Cup Finals in Russia. However, injury meant he was unable to make the final 23.

Simon’s chances of collecting silverware with Levante this season is highly unlikely and, according to La Liga betting, the club are currently 2,500/1 with bet365 to lift the title.

Once again their main target will be to finish inside the top 17, so escaping relegation to tier two.

Around 40 miles north of Valencia is Villarreal, where Chukwueze is also embarking on a second campaign in La Liga.

The 20-year-old winger enjoyed a successful debut campaign in 2018/19, having completed a promising season for the club’s ‘B’ team in the Spanish Third Division.

Chukwueze netted eight times for Villarreal in all competitions, including one in a 2-0 Europa League victory over Spartak Moscow in December. 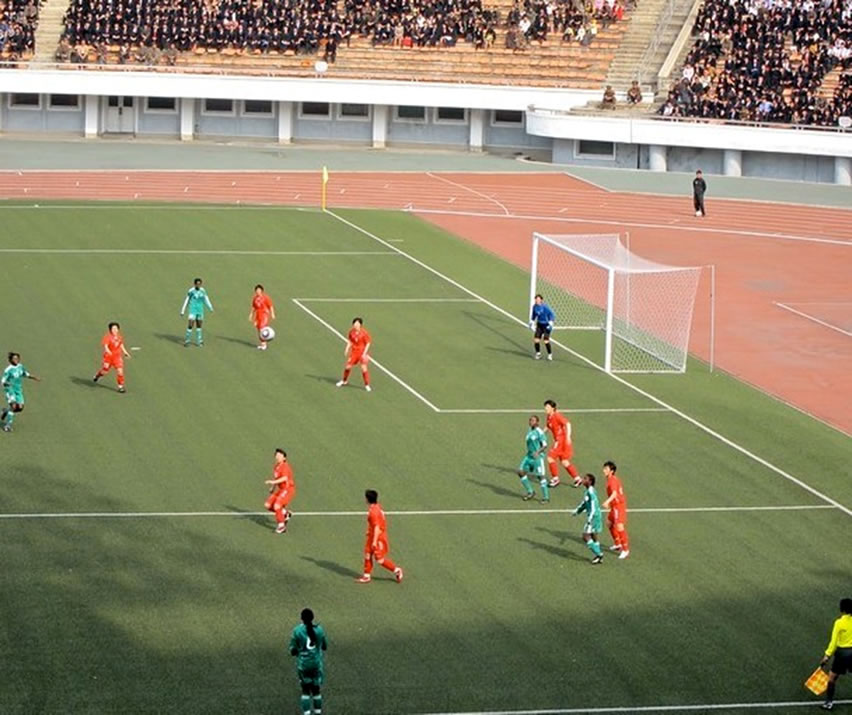 He also scored the opener in their memorable 4-4 draw with Barcelona during April, when the Catalan giants rescued a point thanks to last-minute goals by Luis Suarez and Lionel Messi.

Chukwueze went on to feature in six of Nigeria’s seven games at the Africa Cup of Nations, scoring the opening goal of their 2-1 win over highly-fancied South Africa in their quarter-final encounter in Cairo.

He had made his debut for Nigeria’s senior team on November 20th, 2018, when he was named in the starting line-up ahead of their 0–0 friendly draw against Uganda.

Chukwueze was later selected in Nigeria’s squad for the Under-20s World Cup but Villareal said he could not play in both this competition and the Africa Cup of Nations during the same close-season period. 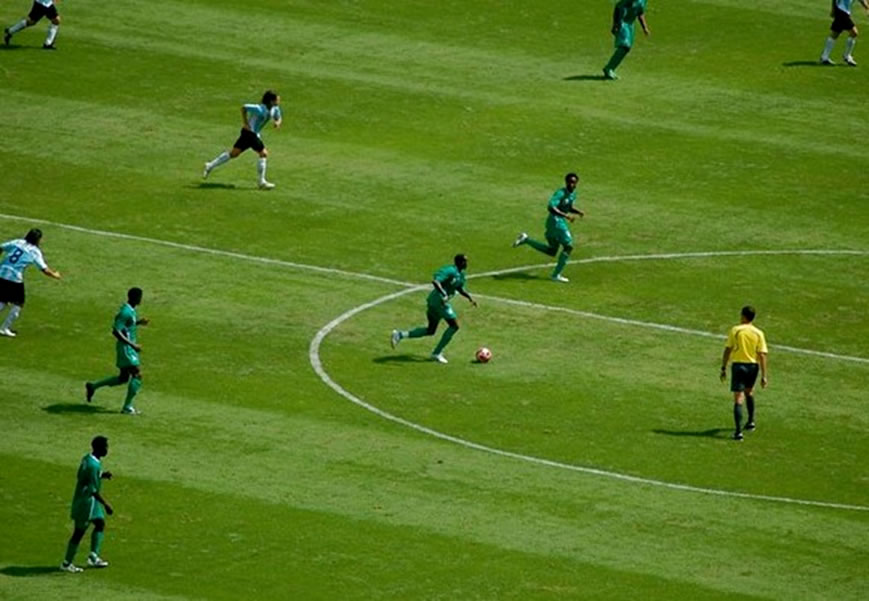 As for his chances of winning a medal this forthcoming season; they are certainly better than Simon’s but still an unlikely prospect.

Villareal are ranked as the sixth-best bet for the La Liga title in 2019/20, rated 250/1 with bet365, but, once again, Barcelona, Real Madrid and Atletico Madrid head the market by quite some distance.