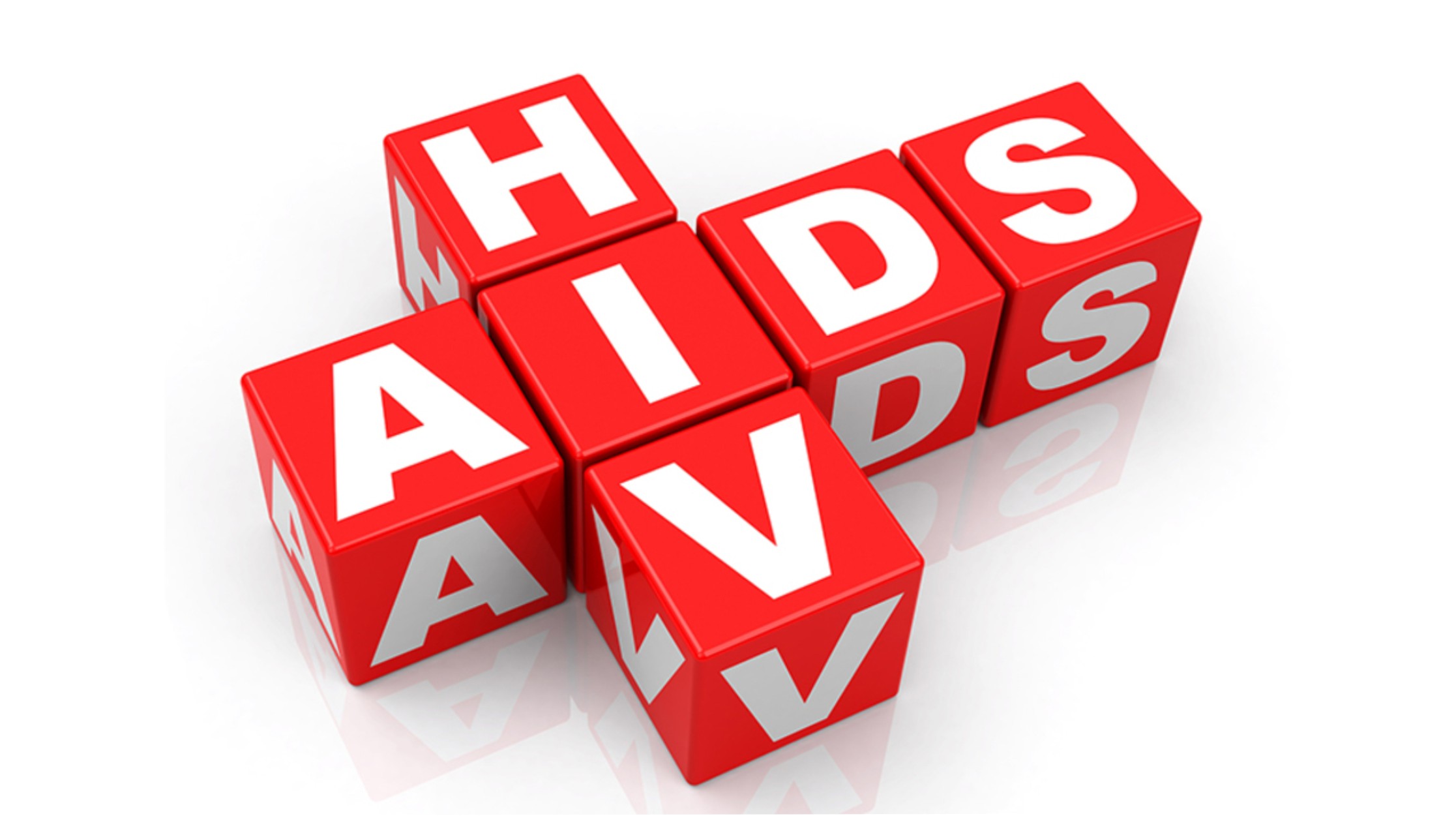 The joint United Nations Programme on HIV/AIDS (UNAIDS) is working towards ending HIV/AIDS epidemics in Nigeria and the world generally by 2020.
The agency has rated Nigeria 62: 88: 68 as achievement level out of the 90: 90: 90 Target for vision 2020.
Ms Rupa Bhadra, the Communication Officer of UNAIDS in Nigeria, told the News Agency of Nigeria (NAN) in Abuja on Tuesday that the programme would set target 95: 95: 95 for 2030 if 2020 target is not achieved.
She explained that the result was analysed from the survey conducted in December 2018 for Nigeria.
“The 90: 90: 90 achievements for Nigeria is 62: 88: 68. These are results as of December 2018 for Nigeria as a whole.
The UNAIDS spokesperson said that at the global level, the indicator rate stood at 79: 78: 86.
According to Bhadra, results at the sub-national areas in some States and LGAs are not too encouraging, whereas some states did better than the national average.
UNAIDS in its recent report indicated that key population is responsible for new infection of HIV/AIDS globally through risk behaviour like anal sex and illicit drugs use, among others.
Our correspondent reports that 90: 90: 90 are UNAIDS’ target for 90 per cent of people diagnosed for HIV/AIDS to know that they are positive.
Ninety per cent of anti retroviral drugs be made accessible to them, and 90 per cent of the virus suppressed by the year 2020. 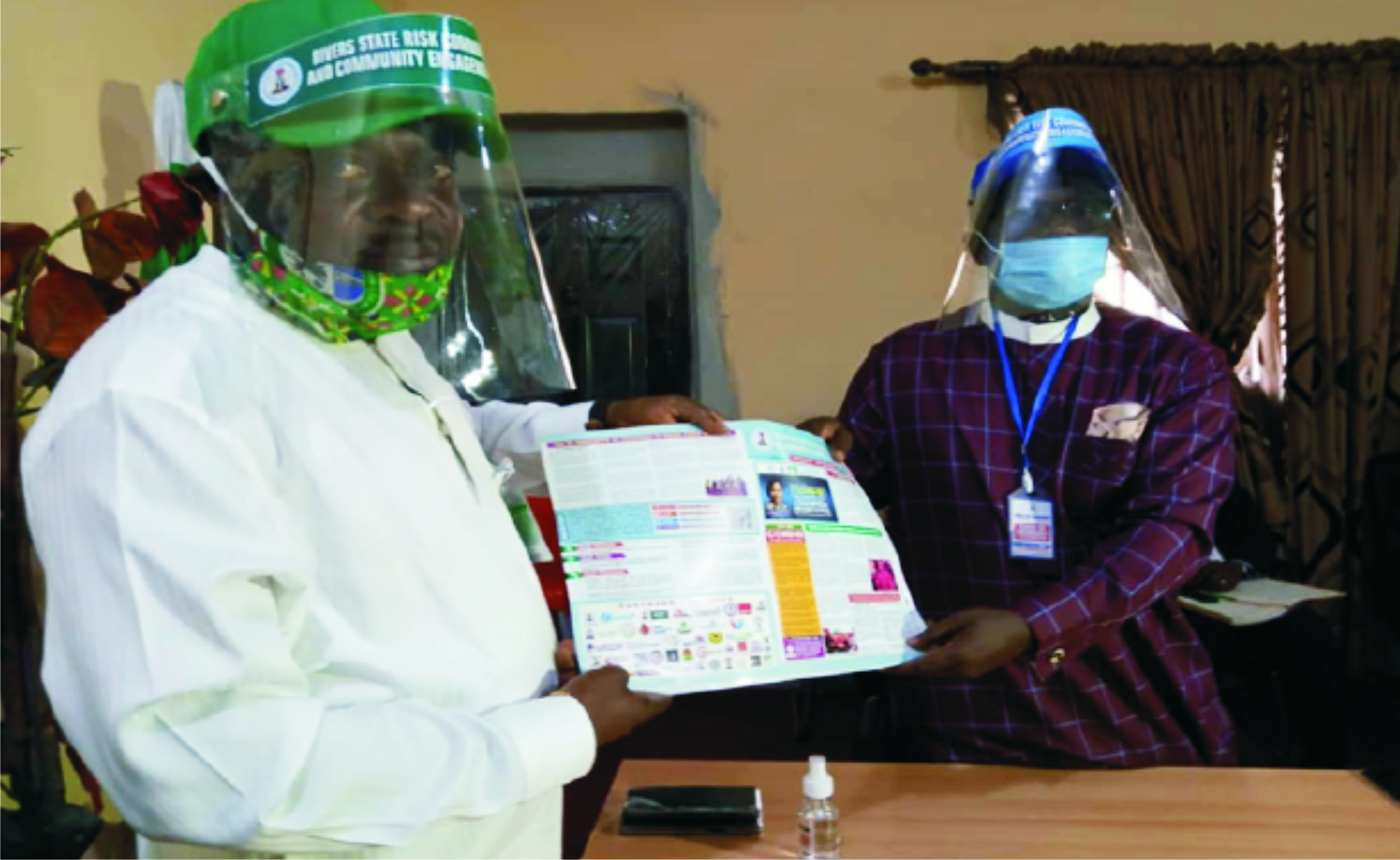 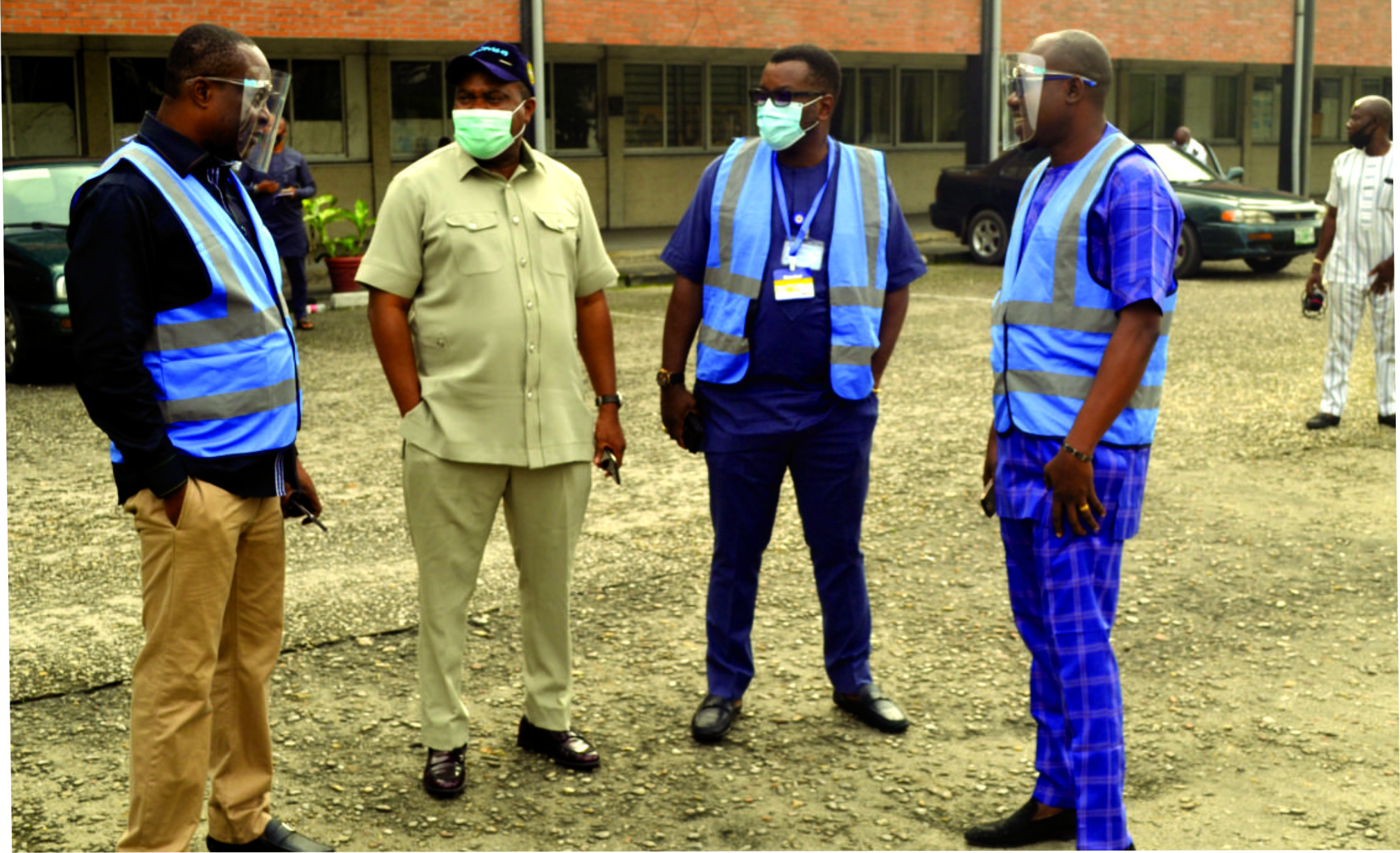