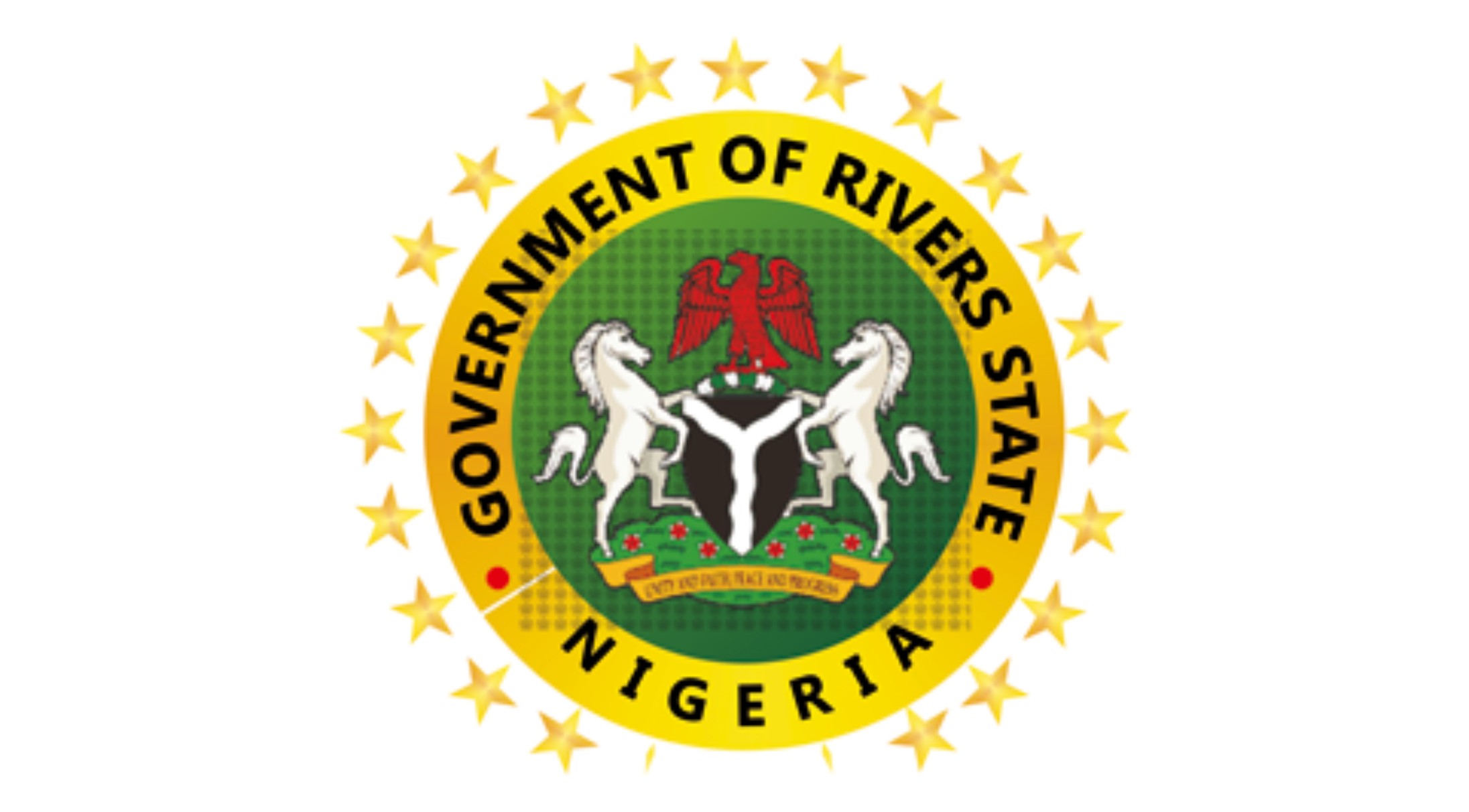 In other to give bite to the new drive by the authorities to eliminate street trading and and illegal motor parks, as a bill has to the Assembly.
The bill tagged”, Rivers State Street Trading and Illegal Markets and Motor Park Prohibition bill 2019.
The executive bill was given a first hearing last Monday at the Assembly and was presented by Majority Leader, Hon. Martins Amaewhule.
Amaewhule while lamenting the rising level of street trading and illegal motor parks across the state said the bill is aimed at checking the problem and at the same time empower the authorities to penalise defaulters.
Amaewhule said it was high time serious measures were adopted as the challenge has taken serious dimension within the city centre.
On his part, Speaker of the Assembly pledged support of the House towards sanitising the environment and restore the beauty of the city.
He assured that the bill will be given an expeditious hearing.
Meanwhile, the House has deferred debate on Ad-hoc Committee report on Sea Piracy and Bills Passenger Boat.
The Adhoc Committee chaired by member, Hon. Dumle Maol had penultimate week presented its report.
According to Maol, the committee had concluded sitting after it met with stakeholders involved in the matter.
Among recommendations made by the committee were for authorities of Degema Local Government to beef up security on the waterways.
It also tasked the communities to ensure that hoodlums and miscreants are identified and arrested to reduce the menace.

Rotary Holds Free Treatment On Hepatitis B In PH 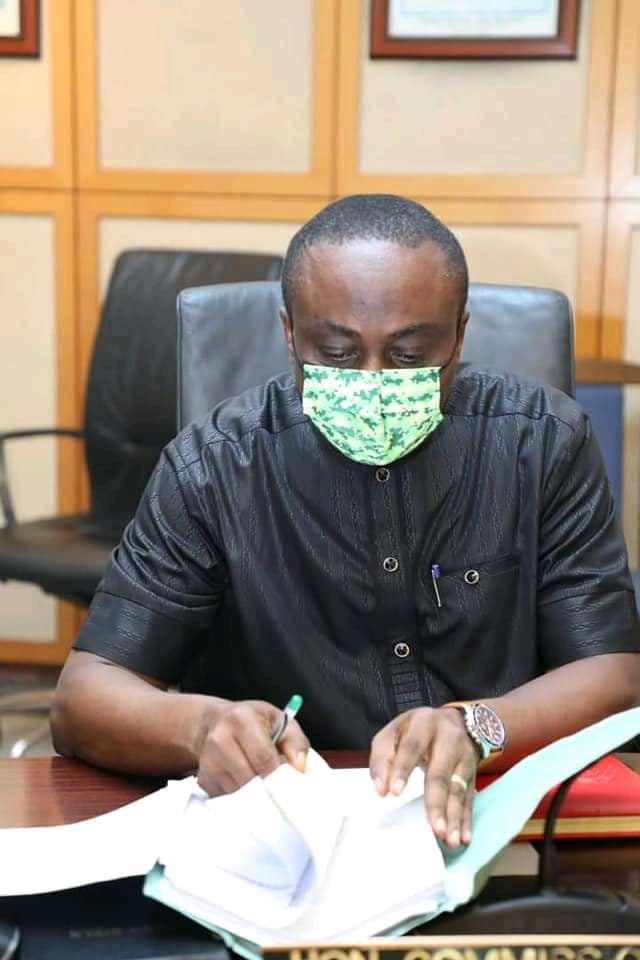 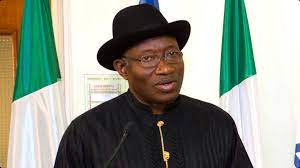 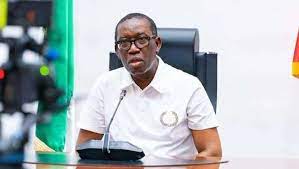