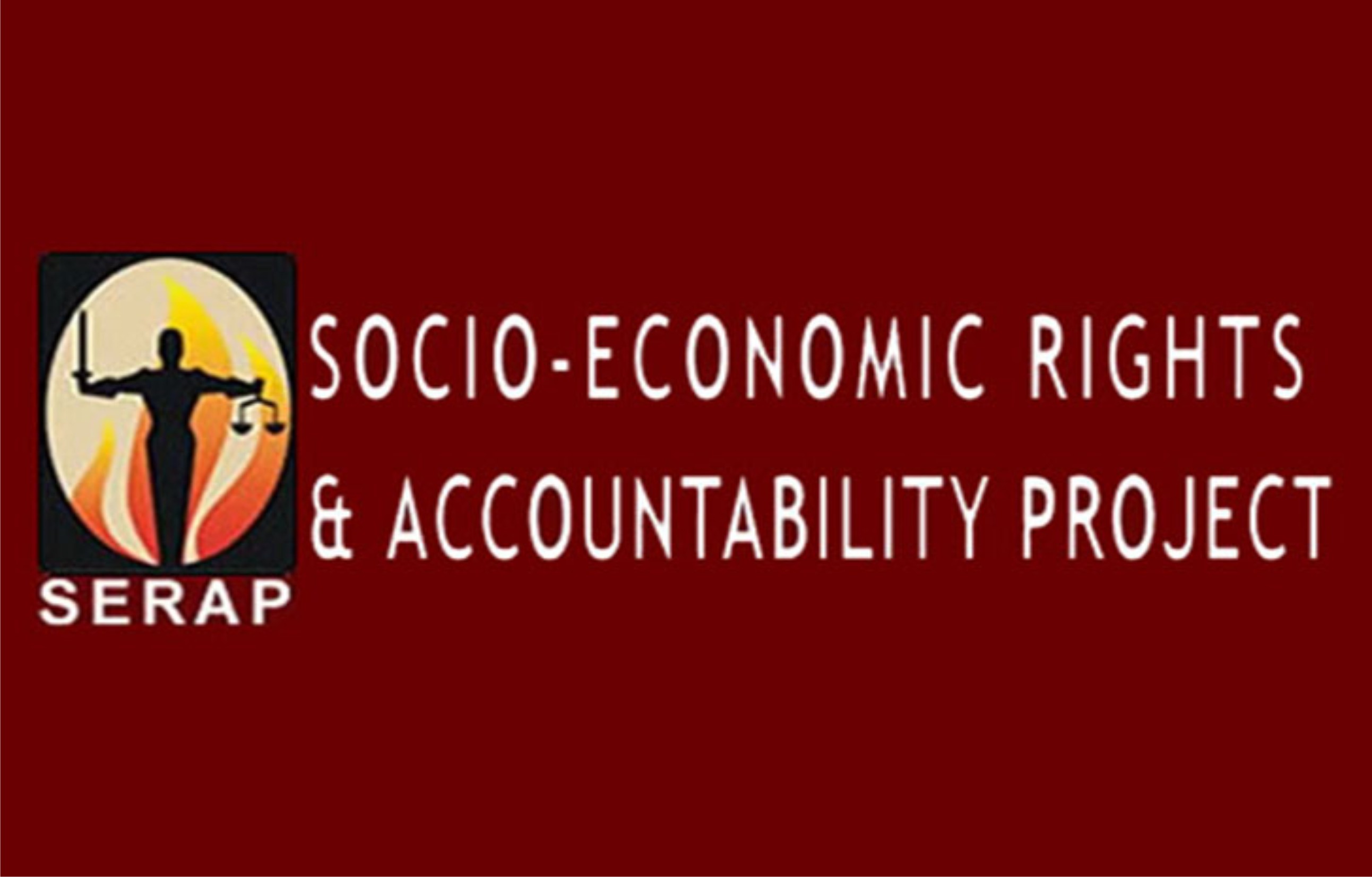 National Confab: Why We Back Obasanjo -Ohanaeze, Afenifere, YCE

Disadvantage Of Social Media To Students

The Senate has raised the alarm over a total sum of N543 Million spent by the Niger Delta Development Commission, NDDC as Security Expenditure on Police and security in six months.
According to the Senate, the expenditure record for security showed that this included payment for retained services of private security firms, just as the Management of the NDDC elaborated the substantial risk to life surrounding working for the Commission, thereby justifying the quantum of payments made in this area.
The Upper Chamber taking a swipe at the management of the Interim Management Committee, IMC of the NDDC on why huge amounts were paid to an individual especially AbubakarAbdulmumuni who was paid the sum of N50 Million in one sweep.
The disclosure is contained in the report of the Senator OlubunmiAdetunmbi, APC, Ekiti North led Ad-hoc Committee that Investigated the alleged Financial Recklessness to the tune of N40 billion in the Niger Delta Development Commission, NDDC by the IMC.
According to the document obtained by our source, the report stated that” the Committee also noted that security risk has been the singular justification for huge cash outflows made on Stakeholder’s engagement, community relations, and distribution of relief. When these costs are pooled, they represent a substantial piece of the Niger Delta Commonwealth, which may have been dissipated into questionable purposes.”
Meanwhile, the Chairman, Senate Committee on Media and Public Affairs in the 8th Senate, Senator AliyuSabiAbdullahi, All Progressives Congress, APC, Niger North said on Tuesday that there was nothing of mention like contract awards to Senators in the immediate past Senate.
Speaking with newsmen, Senator Abdullahi who is now the Deputy Chief Whip of the Senate, said that as representatives of the people, the onus is on them to attract development in form of Projects to their constituents and constituencies, just as he said that this does not metamorphose into the award of contracts.
According to him, when projects are attracted, it is now the responsibility of the Executive to see to how the projects will be executed for the people, adding,” As lawmakers, in attracting projects, we can lobby and say that these people need Boreholes, need other good things as the dividend of democracy.
“Throughout my stay in the 8th Senate, and to the best of my knowledge, there was no single time the issue of award of contracts to Senators came up. Both at Plenary, Executive sessions and Committee levels, the award of NDDC Contracts to Senators was never discussed.
“You can see that the Report of the Senate Ad-hoc Committee chaired by Senator OlubunmiAdetunmbi, APC, Ekiti North that Investigated the alleged Financial Recklessness to the tune of N40 billion in the Niger Delta Development Commission, NDDC by the IMC was detailed, it opened up everything and the Report will remain a reference point to the 9th Senate.”
Meanwhile, the Senate has also raised the alarm following a total sum of N248.3 million the NDDC spent on Stakeholder Engagement.
According to the report,” For the period under review, NDDC spent a total of N248.3 Million on Stakeholder Engagement.
Conflict resolution took about N148 Million; another N99 Million was spent on emergency dialogue with the leadership of ex-agitators. These are substantial cash outflows, with questionable actual implementation and value addition.”
Recall that the Senate had on Tuesday, 5th May 2020 begun a probe into alleged Financial Recklessness to the tune of N40 billion by the Interim Management Committee, IMC of the Niger Delta Development Commission, NDDC. 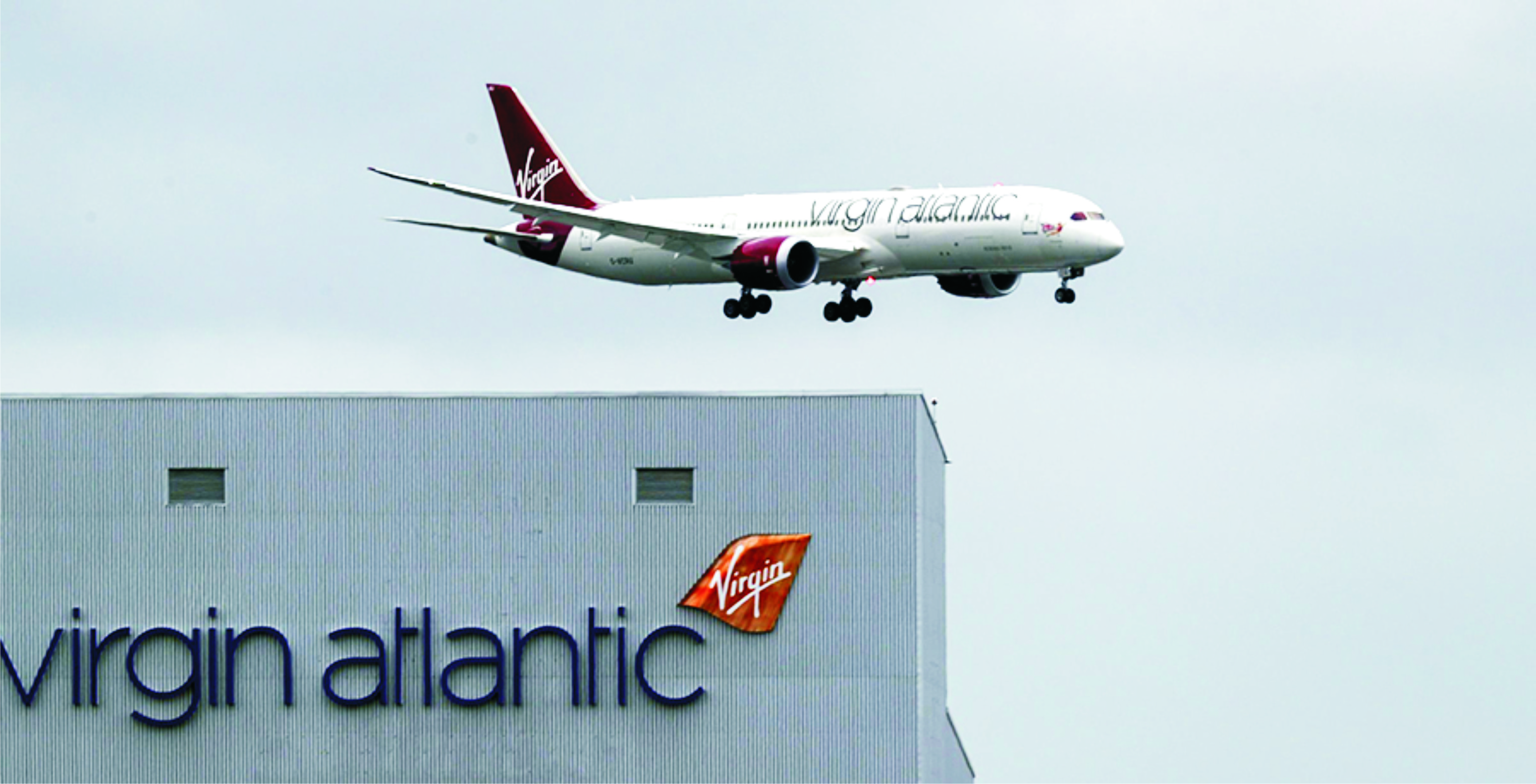 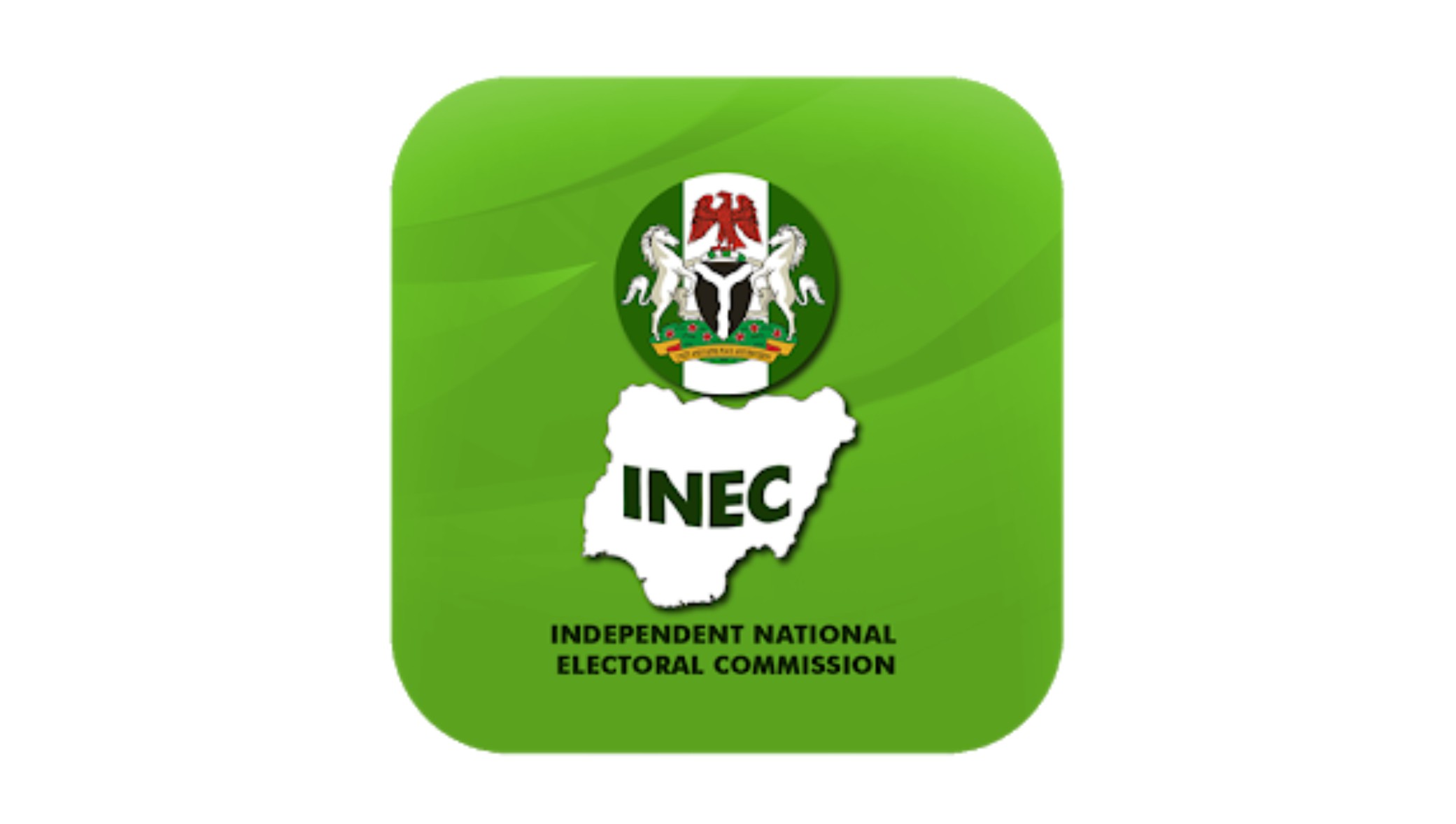