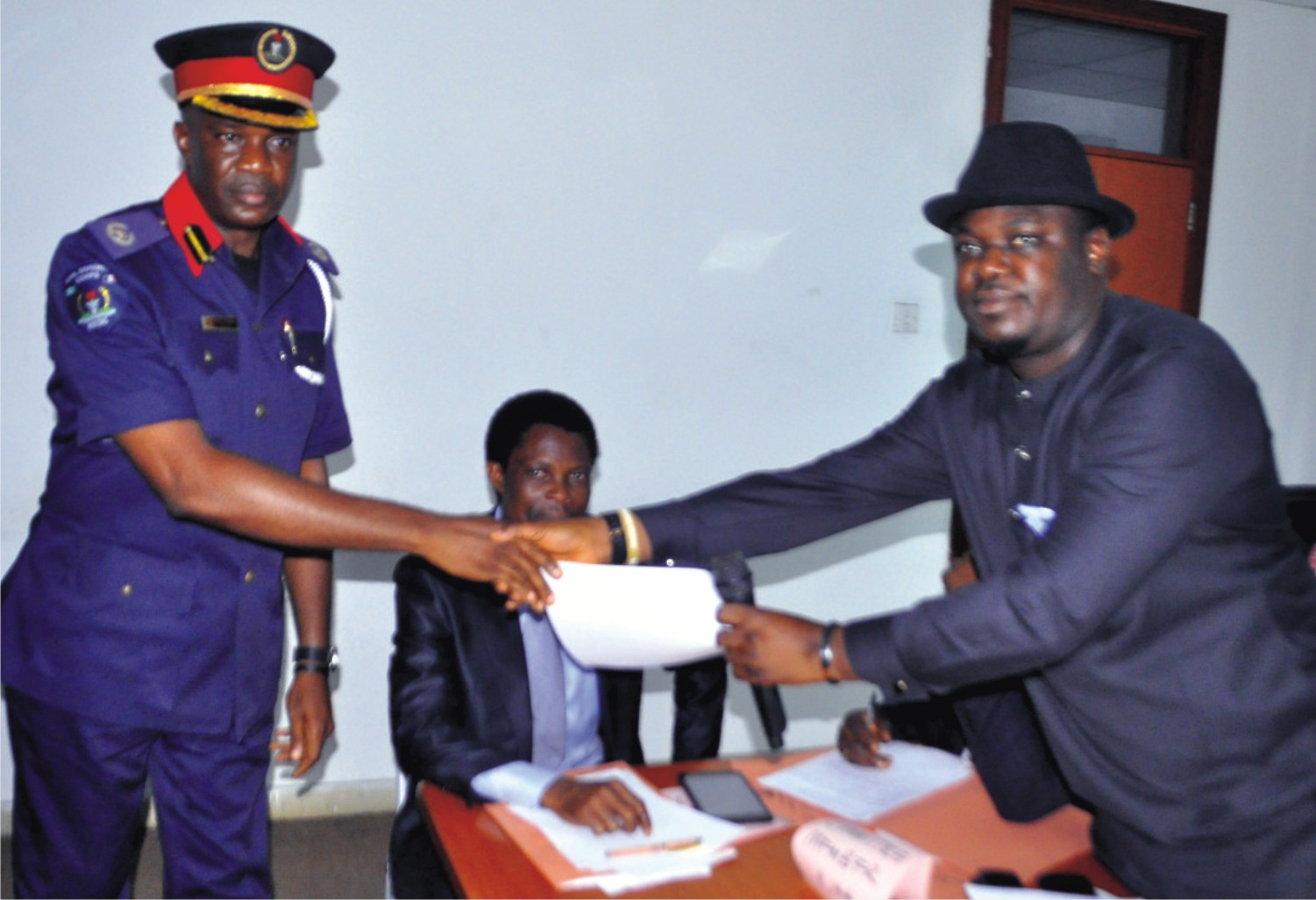 Local Government Electoral Officers (EOs) of the Independent National Electoral Commission (INEC) have confirmed that governorship election held in all the 23 local government areas of Rivers State.
Testifying at the Rivers State Governorship Election Tribunal, yesterday, five INEC Electoral Officers stated that the governorship election on March 9, 2019 was conducted in line with the Electoral Act and INEC Guidelines.
Speaking during a cross-examination by African Democratic Party’s lawyer, Dolapo Tella-Attoni, INEC Electoral Officer for Okrika, Okemanu Clems Okechukwu, stated that the election held in all the 12 wards of the LGA.
He noted that the result sheets from all the wards were signed by him and transmitted to the INEC office at the state level.
Also answering questions from 2nd Respondent, Governor Nyesom Wike’s lawyer, Okey Wali, a Senior Advocate of Nigeria, Okemanu Clems Okechukwu noted that “materials were received and results announced at various polling units. The results were properly signed by INEC and party agents present”.
Also testifying before the Justice J. A. Orjiako-led panel, Patrick Uzoka, Electoral Officer for Degema Local Government Area, stated that result sheets from the polling units of the wards in the LGA were signed and recorded by INEC officials on duty.
Reacting on question of violence in the area during the election, he said, “I did not get report from any party agents that the results announced were concocted, and I did not also receive any report of violence during the election.”
He noted that some units were cancelled, and added that he did not notice presence of an ADP agent at the collation centre.
The Election Officer for Omuma LGA, Ijeoma Obari, told the tribunal that no official or party agents made any lawful allegation against the governorship election as regards to Omuma.
He added, “We conducted ourselves in accordance with guidelines issued by INEC.”
The INEC Electoral Officer of Ogba/Egbema/Ndoni Local Government Area, David Edak stated that the Governorship Election in the area was conducted under a peaceful atmosphere, adding that the voting was devoid of violence.
The Electoral Officer for Ikwerre Local Government Area, Stephen Koko Bassey said that the Governorship Election held peacefully in the area.
Speaking with journalists outside the courtroom, Attorney for INEC, Dr Garba Tetengi (SAN), noted that five INEC witnesses testified in court.
He disclosed that the commission still has seven days to present more witnesses.
“We have called five witnesses today and we will continue tomorrow. We have seven days to conclude our own witness testimonies. By our reply we have listed 24 witnesses, but from the way the petition was presented, the evidence given will decide as to the number of witnesses we will call.
“The five witnesses are all Electoral Officers of INEC in Ikwerre, Omuma, Degema, Ogba/Egbema/Ndoni and Okrika Local Government Areas.”
Meanwhile, the African Democratic Party (ADP) candidate in the March 9, 2019 gubernatorial election in Rivers State, Victor Fingesi has denied being an ex-convict, but admitted that he couldn’t complete his university education at the University of California in the United States of America.
Testifying during cross-examination by the Peoples Democratic Party (PDP) Counsel, Godwin Obla, SAN, at the Rivers State Governorship Election Petition Tribunal, Fingesi said he scored 1,860 votes during the March 9 Governorship election.
He also admitted during cross-examination that he did not restrict himself at his voting unit during the election, and also visited other polling units in his Ward 9, Okrika Local Government Area.
Meanwhile, the Rivers State Governorship Election Petition Tribunal sitting in Port Harcourt, had last Tuesday, stopped four witnesses from testifying for the Action Democratic Party (ADP), against the Independent National Electoral Commission (INEC), PDP and Governor Nyesom Wike, because their statements didn’t align with the INEC press statements tendered in court as exhibits.
The Counsel to Governor Wike, Emmanuel Ukala, SAN, had reminded the court that all evidence by the witnesses must be in alignment with the press statements made by INEC on March 10 and 15, 2019.