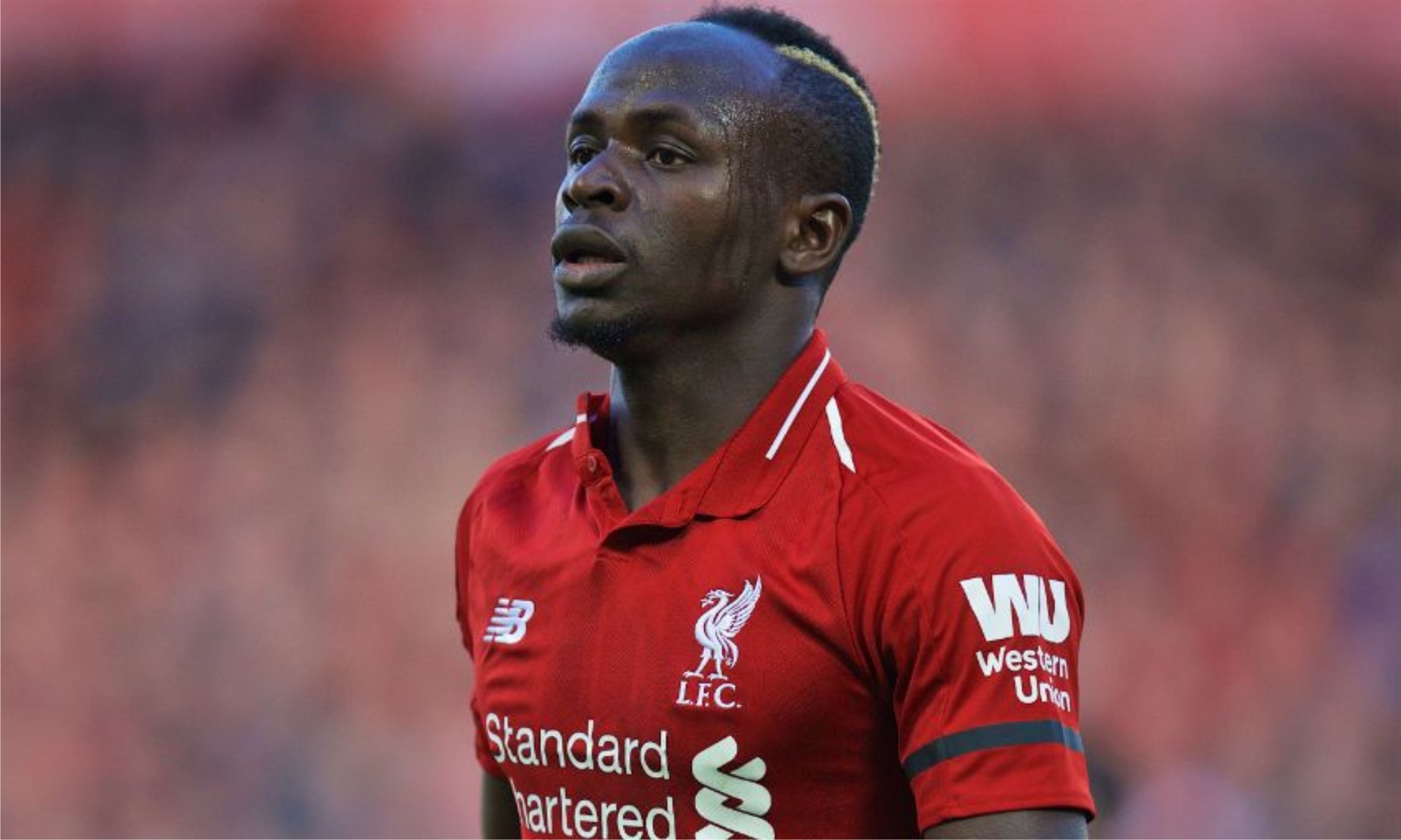 Senegal forward Sadio Mane says he would swap his Uefa Champions League winning medal with Liverpool for winning the Africa Cup of Nations tonight.
Senegal seek to win Afcon for the first time when they face Algeria in the final in Cairo, Egypt.
Mane helped Liverpool beat Tottenham to win the Champions League final on 1 June, and has three goals in five starts at the Africa Cup of Nations.
“For sure, I would be ready even today [to swap],” Mane told Tidesports source.
The former Southampton player, 27, added: “Maybe I don’t need to swap when we win it hopefully.
“We know it won’t be easy but it’s normal, it’s part of football. Algeria is a great team and now I’m just looking forward to playing in the final and to win it.”
Algeria boss Djamel Belmadi said his side would “fight” to try and win the tournament for a second time.
“To the Algerian people, I want to say: I’m not a politician, not a miracle worker or a wizard,” he added.
“But we will fight like we have fought to this point.”
Senegal and Algeria met in the group stages, with 1990 champions Algeria winning 1-0.
The biggest team news is that Senegal’s star defender Kalidou Koulibaly will miss the game after picking up his second yellow card of the tournament in the semi-final win over Tunisia.
It is only the fifth Africa Cup of Nations final to have two African head coaches and the first since 1998.
Senegal boss Aliou Cisse and Algeria’s Belmadi both played for their countries in the early 2000s.
Remarkably, for a team who have reached the World Cup quarter-finals, Senegal is not one of the 14 countries to have previously been crowned champions of Africa.
They have reached the Afcon final once, in 2002, the year of that World Cup run, but lost the final on penalties to Cameroon. Cisse, their current head coach, missed the decisive penalty that day.
Algeria has played in two finals, both against Nigeria, losing in 1980 and winning in 1990.
The game sees two of the Premier League’s top players go head to head. Algeria captain Mahrez won the Premier League with Manchester City in 2018-19, with Mane a key part of the Liverpool team that conquered the Champions League.
As well as scoring three goals, Mane has also missed two penalties. He came off penalty duty after that, but Henri Saivet missed a spot-kick in the semi-final against Tunisia.
Mahrez has also scored three, including one of the most important goals in Algeria’s history against Nigeria in the last four.
“Senegal is more than me of course,” added Mane. “I know Algeria have a good team and really good players like Mahrez.
“I think it’s going to be a really exciting final so can’t wait to be on the pitch.”