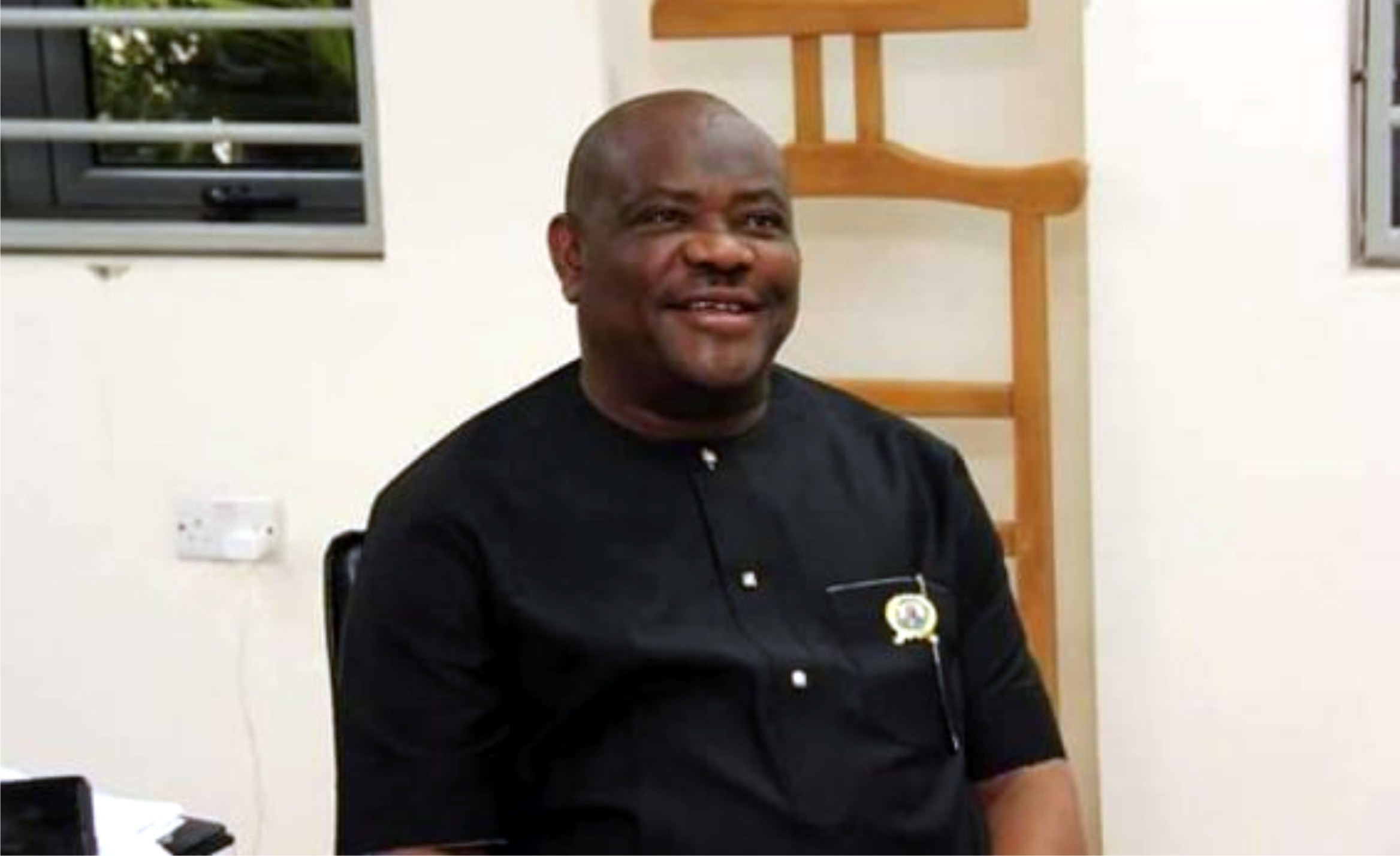 A pioneer member of the Peoples Democratic Party and former chairman of Asari-Toru Local Government Area of Rivers State, Hon. Opakirite Mackson Jackreece, yesterday, defended the emergence of Betty Apiafi as Senator representing Rivers West senatorial district, saying that the decision of the party leadership to back her candidature has entrenched justice, fairness and equity in the senatorial district.
Hon. Jackreece who was amongst the politicians to be elected into office in the first election conducted by the Independent National Electoral Commission, INEC, in the current democratic dispensation, argued, in an interview with newsmen, that two out of the four federal constituencies constituting the Rivers West senatorial district have represented the district for eight years each except Abua/Odual/Ahoada East constituency which has occupied the seat for four years and Asari-Toru/Akuku Toru Federal Constituency which is yet to occupy the seat for once.
Further buttressing his argument, the politician known for his grassroots popularity, said, “These four constituencies have eight local governments and at the inception of this democratic dispensation, Bonny/Degema federal constituency occupied the seat with late Dr. Ibiapuye Martins Yellowe for eight years.
“hereafter, Ogba/Egbema/Ndoni/ Ahoada West occupied the seat with Senator Wilson Ake for another eight years and then Abua/Odual/Ahoada East Constituency occupied the senatorial seat for four years with Senator Ideozu who later decamped to another party. Therefore, justice and fairness demand that a candidate from the same federal constituency is returned to the Senate,” he said.
Hon Jackreece commended the Governor of Rivers State, Chief Nyesom Wike for his support to the popular demand that a candidate from the Abua/Odual/Ahoada East federal constituency in person of Senator Betty Apiafi should go for the seat. “Governor Wike, in his wisdom threw his weight behind Betty Apiafi and that is acceptable to the majority of the people of Rivers West senatorial district. That is the reason behind her overwhelming victory at the polls.”
“Wike is one of the greatest politicians of our time. He is a tested and trusted politician who has remained in the PDP to weather the storm. He is a founding member. He has remained in the party to continue to build it. He means well for the PDP and that is the primary reason people like us who are equally founding members support him and his decisions. Without people like Wike, PDP would have gone into oblivion not only in Rivers State but also in Nigeria.”
“While those who effortlessly benefitted from the PDP in several ways have turned around to seek the extinction of the party, Wike has remained dogged and resolute in the fight to ensure that the party is kept afloat because of his love for the party as a pioneer member. Taking into consideration the sacrifices made to build the party from scratch, Wike has resolved to ensure the existence of the PDP despite the challenges it has faced since 2015. My prayer is that God will continue to guide and protect him.
“Those of us who won elections to become local government council chairmen in December 1998 and waited till June 1999 to be sworn into office, were the foot soldiers of the then leaders that actually mobilised support for the party as an association to qualify for registration by INEC as a political party.”
Hon. Jackreece who declared that the Rivers West Senatorial District is not for sale, dismissed some politicians who claim to be founding members of the party in the Rivers West Senatorial District, adding that such politicians only benefitted from the efforts of the then council chairmen and the leaders to win elections into the State and national Assemblies. “The Rivers West Senatorial District is the richest in the State and can only be left in the hands of matured politicians.”
“I think people should not claim what they are not. You holding political office after the foundation has been laid cannot turn round to claim to be a founding member. Apart from the major leaders of the PDP, the then nineteen council chairmen including Nyesom Wike and my humble self are entitled to such claim. Amongst us, however, Georgeford Nwosu of Omuma, Mowan Owan-Etete of Andoni, Nnamdi Wokekoro of Port Harcourt City, Ngo Briggs of Akuku-Toru are no more, but fifteen of us are still alive to attest to that fact,” he said. 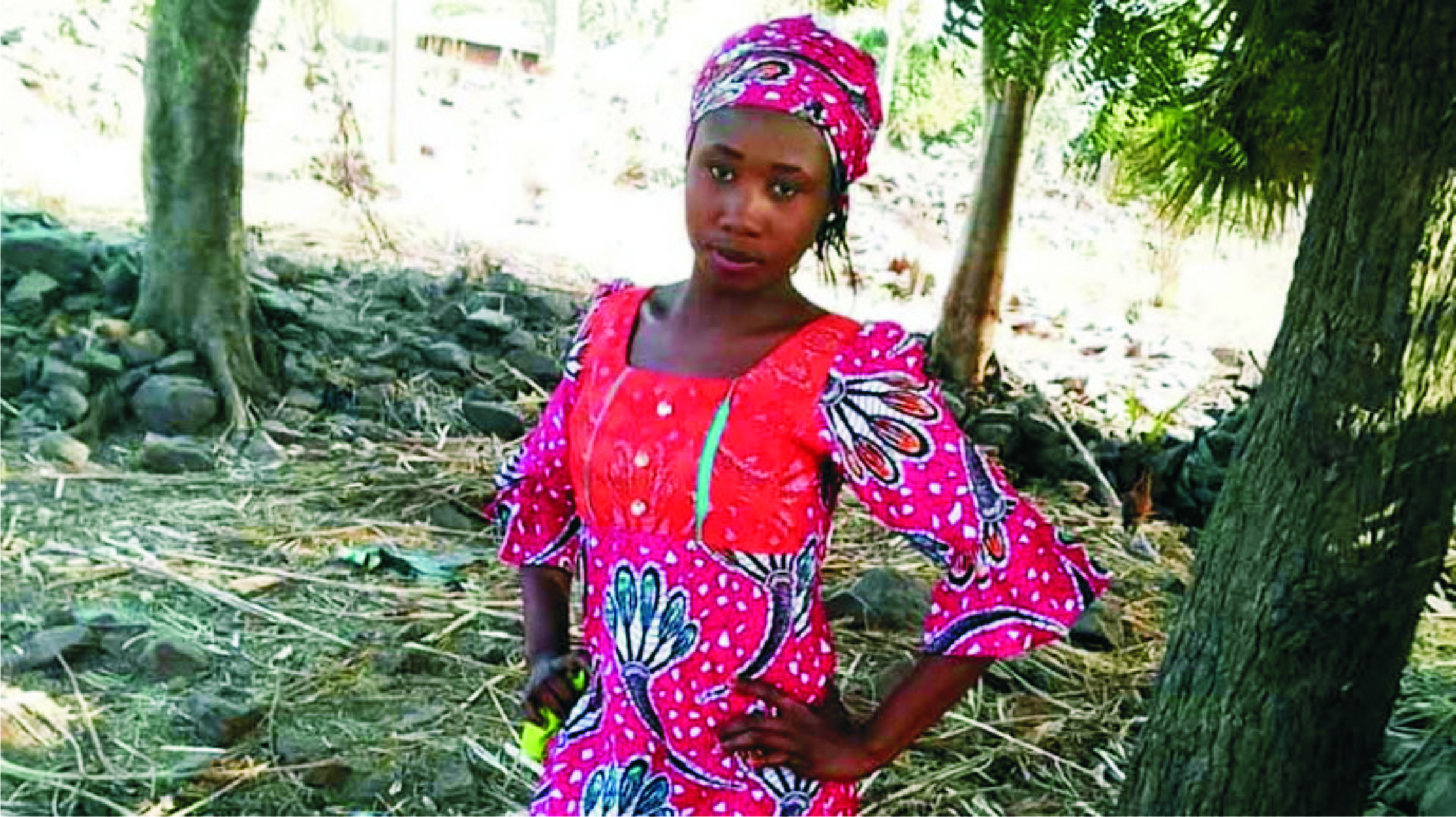 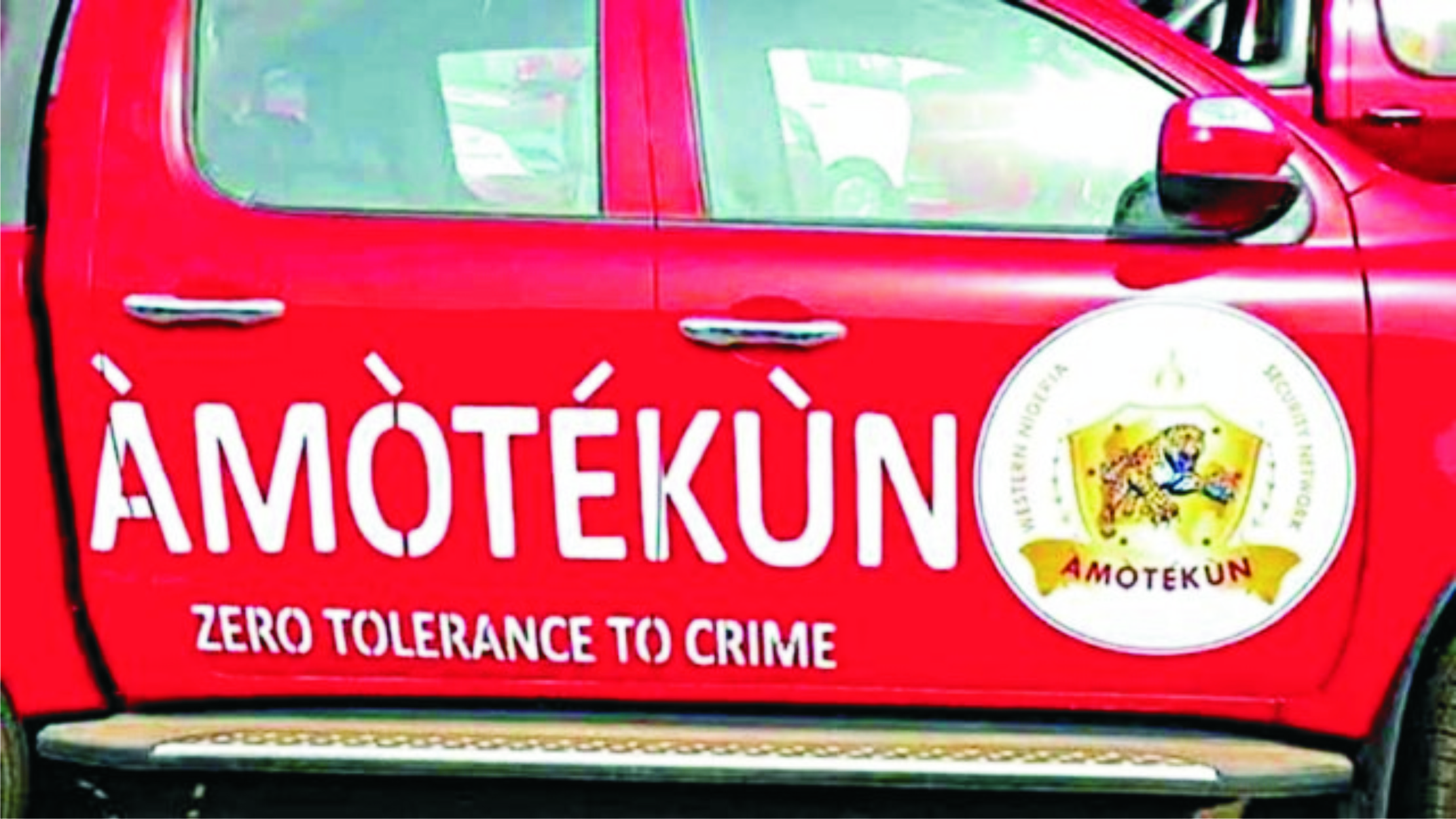