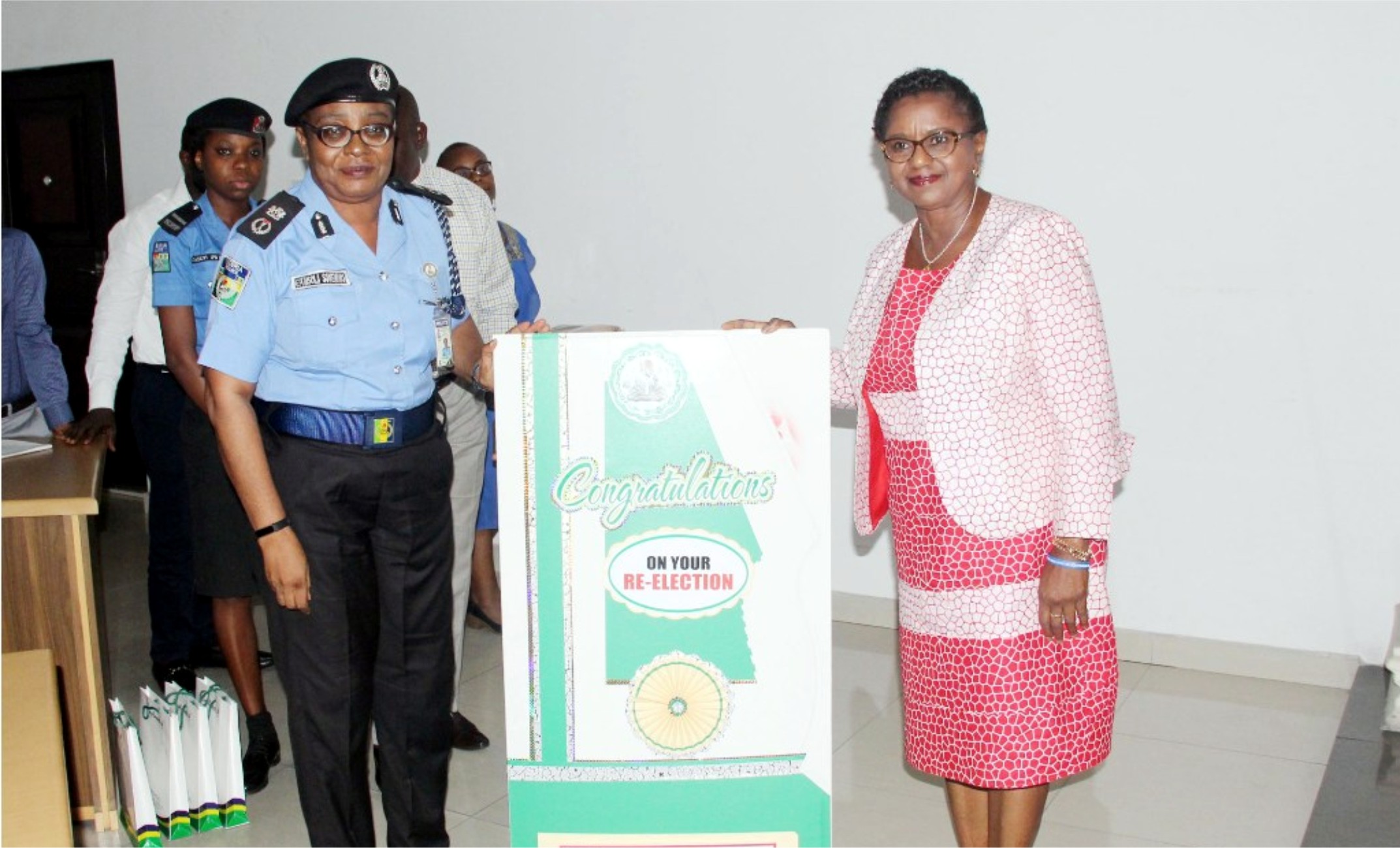 It was a moment of exceeding gladness, celebrations and merriment for the leaders and followers of the Grassroot Development Initiative(GDI), political pressure group within the PDP in Rivers State, as they reflected on the journey, so far as they held a thanksgiving service in Port Harcourt recently.
The event took place at St.Andrew’s Anglican Church,Rumuola Deanery, Niger Delta North to commemorate the electoral victory and second term in office of Governor Nyesom Wike, the Grand Patron of the GDI.
Delivering his sermon, the officiating minister, Ven.Chris Iwuji who drew his text from 1Kings 18v30-36 told the congregation that God’s love and interest on Nigeria is boundless.” God is calling on Nigerians to forsake their evil ways and turn to him for his blessings”, he said.
The cleric underscoring the need for Nigerians to make their ways right with God insisted that the survival of the nation’s economy has direct relationship with God,adding that the economy would improve as Nigerians change for good.
The occasion was rounded off with a lavish reception at the premises of the Port Harcourt Polytechnic, Rumoula Road.
Congratulating GDI members who recently got elected as council chairmen and councillors as well as those who got appointment into government offices, Chief Bright Amewhule, the President General of GDI assured that Wike’s second term would be more impactful and called on Rivers people to continue to accord the governor their support.
He also called on President Muhammadu Buhari to capture the failed Rivers Monorail Project in the 2020 budget.
Chief Amewhule equally noted that there was need for the Federal Government to extend the ongoing Railway Project to Rivers.
He however decried the situation where some indigenes of the state got federal appointments but and could not attract projects to the state. He pointed out that it takes love for one to be able to attract good things to their people.
According to him when Gov Wike was minister, he did projects in all the tertiary institutions in Rivers State.
In his own remarks, the Secretary General of GDI and Chairman Ikwerre Local Government Council, Engr. Samuel Nwonosike stated that GDI faithfuls have reasons to rejoice for surviving massive onslaught from enemies of the state.
According to him, it was only God that saw Gov Wike and GDI members through at the elections.
The Ikwerre council boss alleged that Rivers politicians based in Abuja were responsible for the invasion of the elections in the state. He advised people of the state to see Gov.Wike as God-sent,assuring that the governor will consolidate on all ongoing projects.
Nwanosike commended the Peoples Democratic Party for standing firm until victory was achieved, stressing that no political party other than the PDP has the muscle to survive in the state.