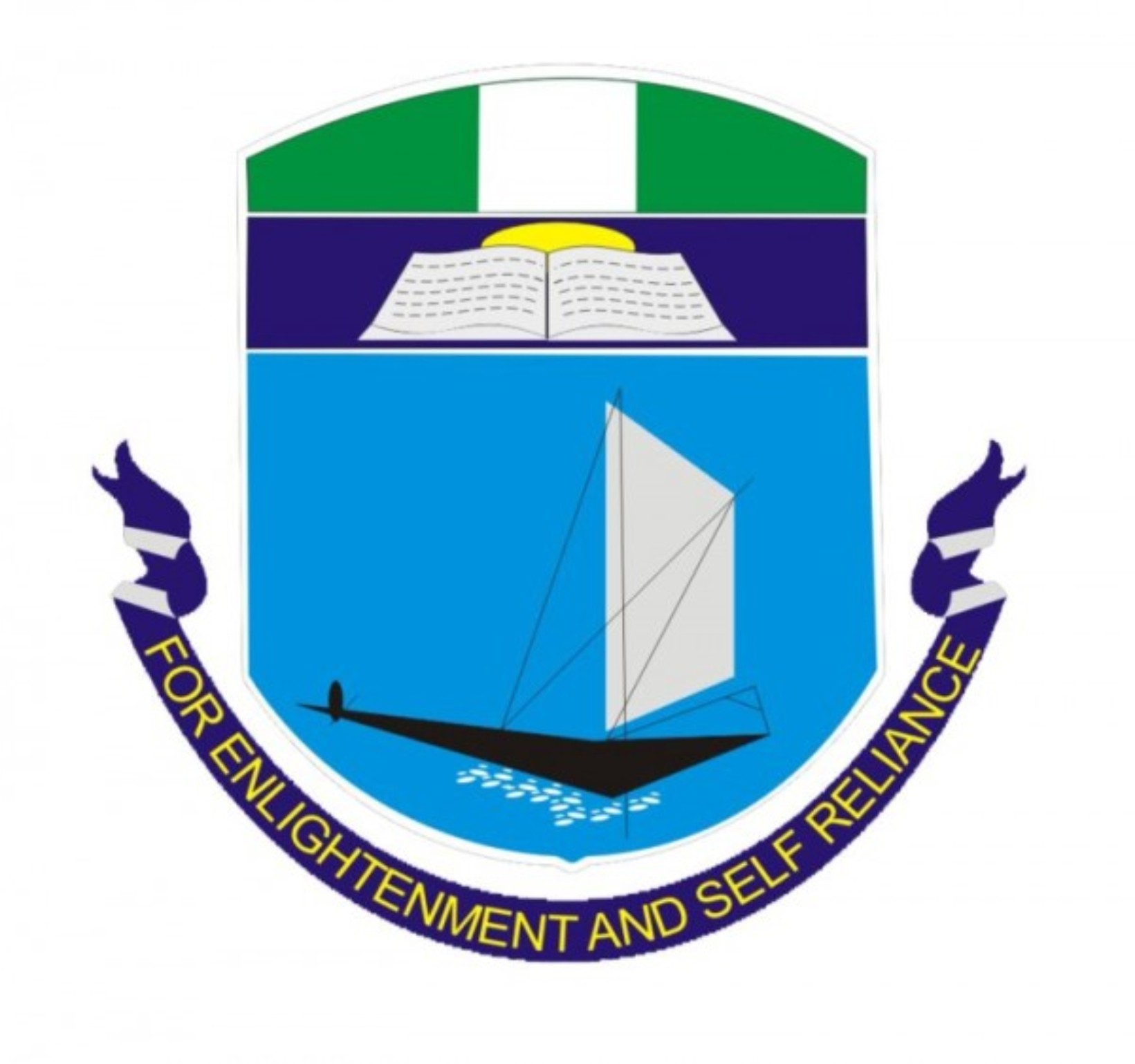 No fewer than 1,227 graduates of the University of Port Harcourt have petitioned the university’s Vice Chancellor, Prof. Ndowa Lale, to the National Assembly, for withholding their degree certificates and refusing to mobilise them for the compulsory National Youth Service Corps (NYSC) on the premise that they paid their final year school fees late even after a Federal High Court sitting in Rivers State had ordered the VC to issue the students their various certificates and mobilise them for the compulsory national service.
The petition was submitted through Hon. Solomon Sloddy Adaelu, member representing Obingwa, Osisioma and Ugwunagbo Federal Constituency in the House of Representatives, during the House’s plenary session, yesterday.
In the letter addressed to the Speaker, House of Representatives, Rt. Hon. Femi Gbajiabimila through Hon. Engr. Solomon Adaelu, the students unambiguously stated that they were duly admitted to the University of Port Harcourt into their various departments, passed through successive levels, paid fees, wrote and passed all the examinations prescribed.
They also argued that the Senate of the institution approved them for graduation, and had their names published on the 31st Convocation Brochure of the university.
They further explained that when it was time for clearance and offset of fees, the university bursar informed them that there was a directive from the VC that students who failed to pay their fees before the October 4, 2016, should not be graduated.
They said that they were directed to repeat the final year, notwithstanding the fact that they had all passed their final year examinations.
They told the lawmakers that “the affected students, unanimously challenged the decision of the university at the Federal High Court in Port Harcourt”, saying that “before challenging the matter at the court, the students had succumbed to the school demand, repeated their final year despite having passed it earlier. They were coerced to pay another school fees for 2015/2016 academic session”.
They argued that despite repeating their final year, passed class of 2015/2016 Academic session in 2016/2017 and 2017/2018 session, paying another round of fees, the school has yet refused to graduate, issue them their certificates or mobilize them for the compulsory National Youth Service Corps (NYSC).
Part of the petition reads, “The Federal High Court, Port Harcourt, found them victimised, gave them judgement, ordered the school to graduate them, mobilize them for the compulsory National Youth Service Corps (NYSC) and refund them the school fees illegally collected from them in 2016/2017 and 2017/2018 academic session.
“The university refused to comply, rather approached the Court of Appeal. The students feel depressed, frustrated by the appeal filled by the university with the ultimate aim of keeping them stranded, and of course, helpless.
“The students have before written to the Governing Council of the university to intervene but no response from them.
“This year marks it three years of their graduation without certificate, without Job. This is quite frustrating and amounts to wickedness in high places by the University of Port Harcourt management”, the aggrieved students told the federal lawmakers, and solicited their intervention to compel the university authorities to do the needful.