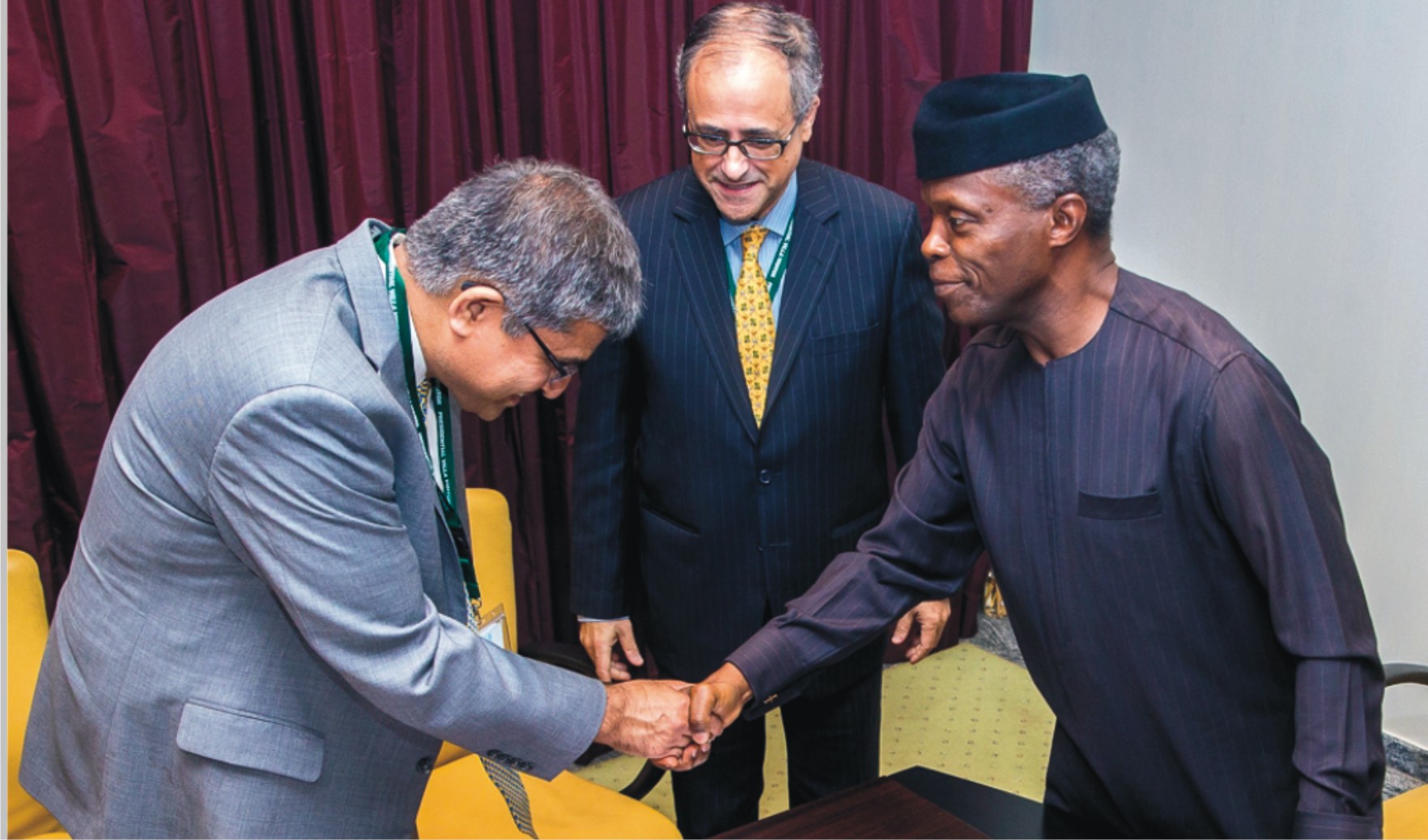 Commissioner for Social Affairs and Gender, Economic Community of West African States (ECOWAS), Dr Siga Jagne, has said that the demand and prices for African commodities are falling.
Jagne said this at a meeting of labour general assembly of the ECOWAS with the theme “strengthening social dialogue for the promotion of decent work in the ECOWAS region” yesterday in Abuja.
She added that by extension the demand and prices for West African commodities were affected by the fall, adding that capital flow were declining and promised of increased aid had not materialised.
According to her, the ECOWAS region has a population of approximately 391 million with a combined Gross Domestic Product (GDP) of approximately 676.1 billion dollars.
She stated that member states of ECOWAS were majorly low-income countries with gross national income per capital ranging from 3,678 dollars in Cape Verde to 452 dollars in Niger.
This, she said, led to a regional median gross national income per capital of 1,608 dollars in 2018.
According to her, these low incomes per capital figures are indicative of generalised poverty due to the limited resources to cater for the basic needs of the growing regional population on a sustainable basis.
She noted that majority of youths in the ECOWAS region did not have stable economic opportunities, noting those between the ages 15 and 24 had lower employment rate than adults by around 20 per cent.
Jagne stated that the problem was not just unemployment but underemployment, which according to her peaked at over half of youth in the labour force in the region.
“Women are also severally affected by low employment rate, as the gender gap between men and women in gainful employment continues to widen in the region.
“In addition, due to poor infrastructure, workers in rural areas are less involved in labour force participation,’’ she said.
Secretary General, Organisation of Trade Union in West Africa (OTUWA),Mr John Odoh, said that the level of social protection in the region include progress in gender mainstreaming.
He said that the commission had a lot to do to accomplish in West Africa and the rest of the world, adding that the commission should come out with proposal that would be beneficial to the region.
Odoh said that the assembly must work to ensure improved standard of living condition of the region and its workforce.
Deputy Director, International Labour Organisation (ILO), Mrs Cynthia Olajuwon, said that the region could not claim ownership of development if it was exclusively funded by others.
She stated that social dialogue must be mainstreamed into the things dragging the region backward such as unemployment, insecurity, low wage among others.
She said that some of the great things happening in Africa and West Africa showed that ECOWAS had gone far, adding that the global agenda on social dialogue had been promoted.
Olajuwon said that the African Union at the level of Head of States adopted the provision of employment as a key continental agenda. 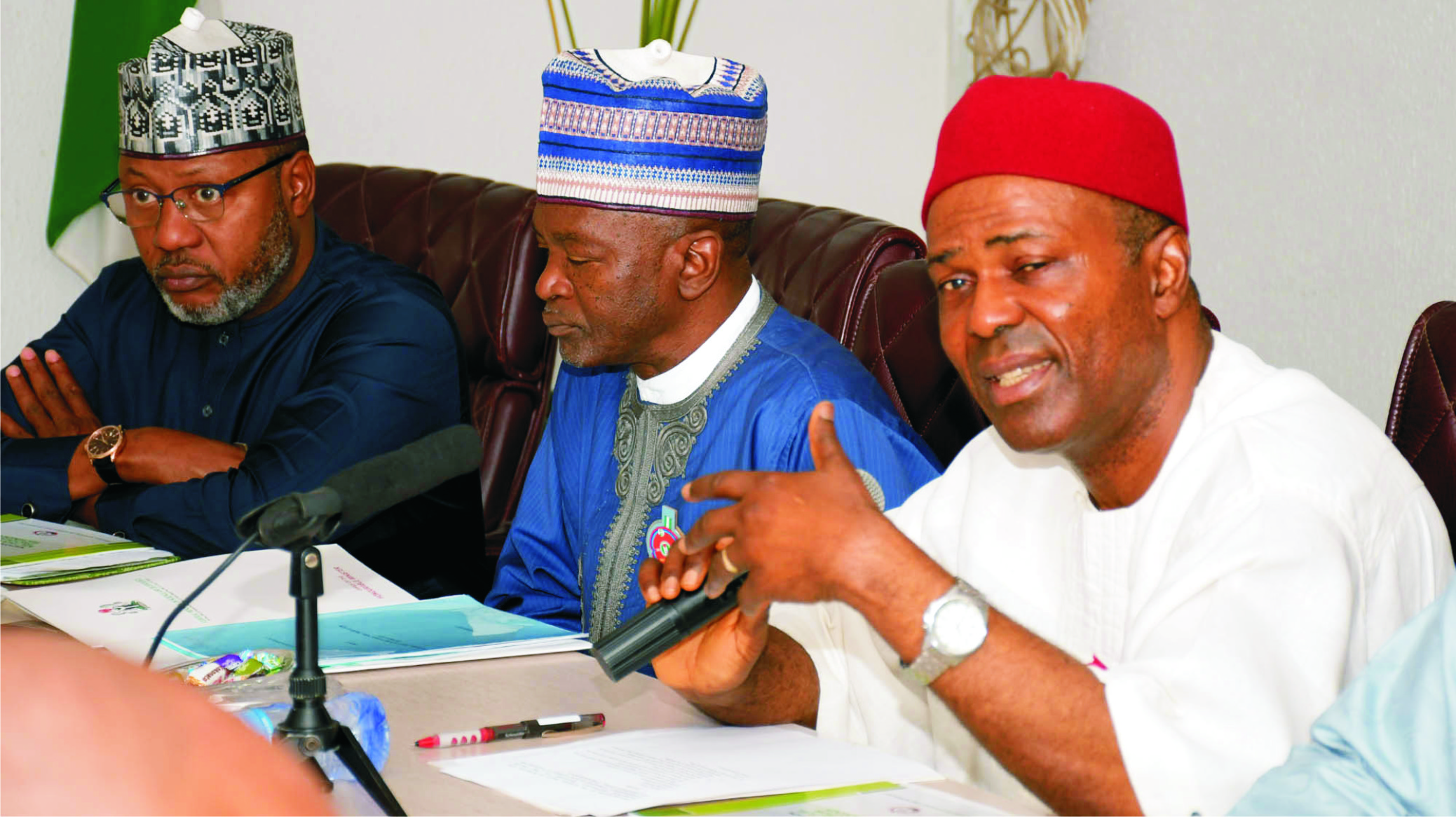 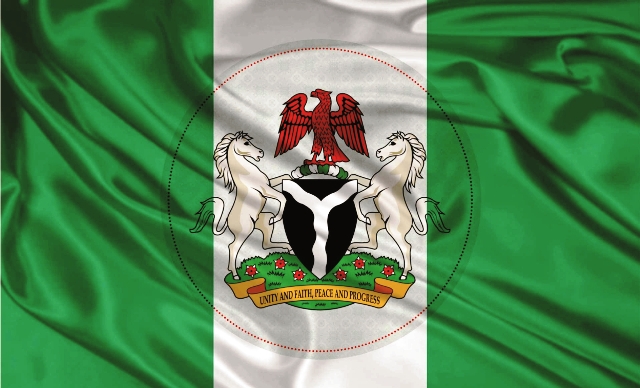 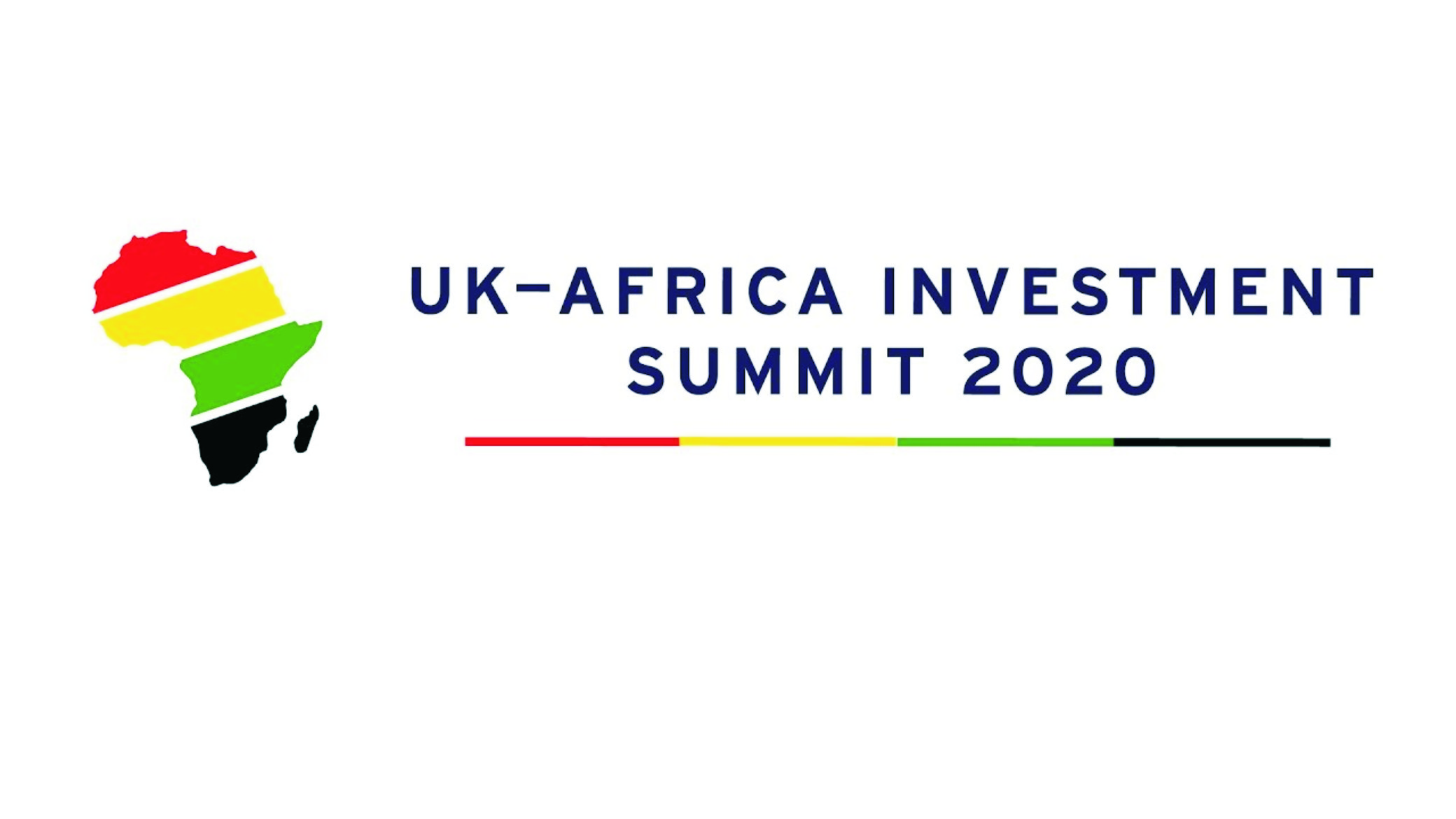