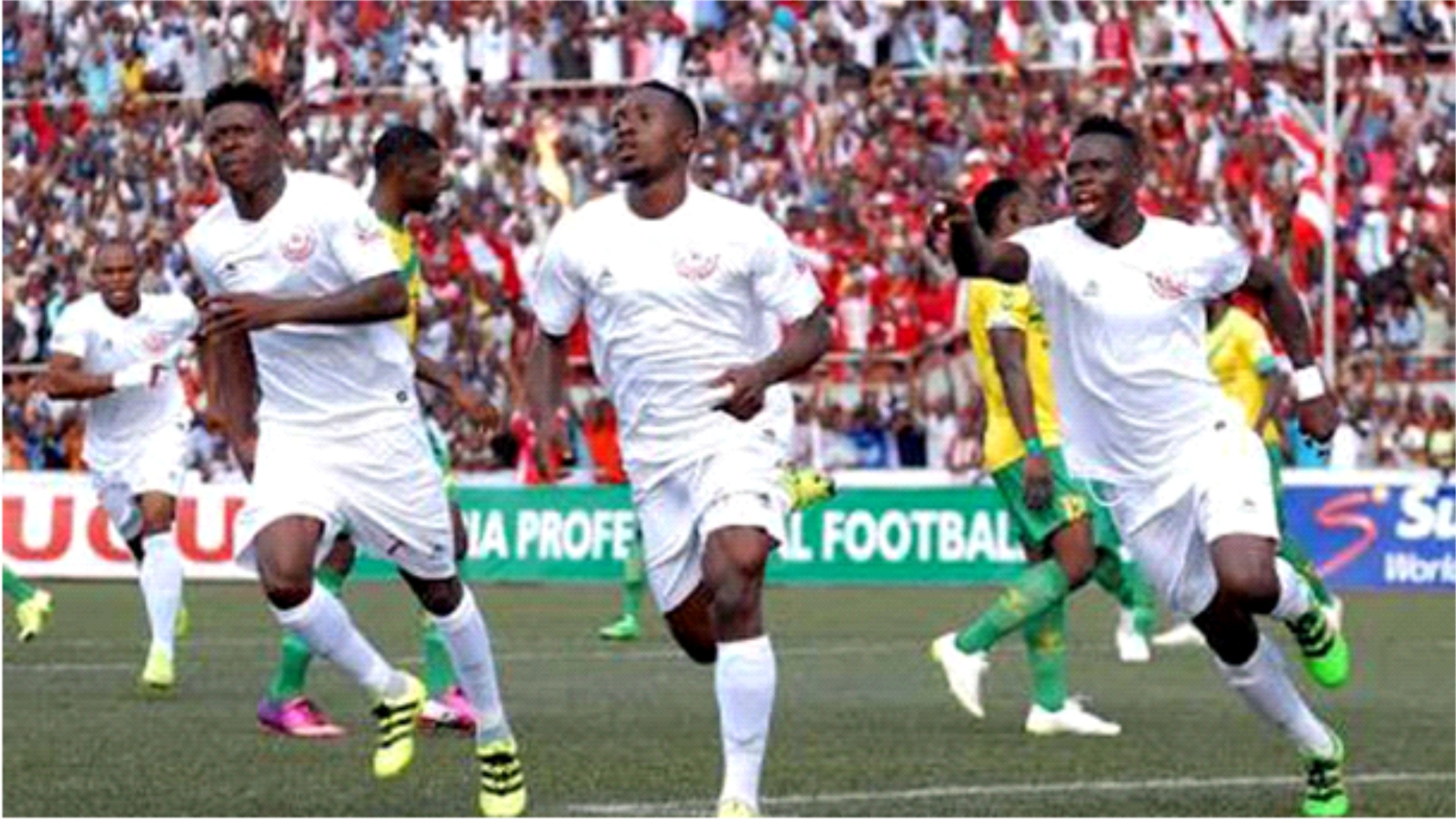 Ex-Nigeria international, Friday Ekpo, has lauded the management of Rangers International FC, Enugu for appointing Benedict Ugwu as the team’s Caretaker Head Coach.
Tidesports source reports that the management announced Ugwu’s appointment last Wednesday, following the expiration of Olugbenga Ogunbote’s contract as technical adviser in June.
Ugwu is expected to hold the position, pending the employment of a substantive technical adviser.
Reacting to the appointment in an interview with newsmen in Enugu yesterday, Ekpo described Ugwu’s appointment as “the best thing to happen to the club’’.
He said: “Ugwu, who we call `surugede’, is a player with the blood of Rangers flowing inside of him and he has the passion to make positive impact in the players.
“Rangers management has really done well to have a look in his direction.
“He has what it takes to deliver the goods with adequate support from his colleagues and management.’’
Also, Sunday Onuoha, a staunch Rangers fan told newsmen that the club’s management had done well to entrust the team to Ugwu and his colleagues.
“With the much I know about him, he will do well with adequate support from all.
“Sincerely, we need this kind of tasks thrown to our people to prove the stuff they are made of.
“Ugwu can do it as he has shown with the state football team during the 2012 National Sports Federation in Lagos.”
Onuoha also said that Ugwu distinguished himself, when he handled the Rangers’ feeder team before his elevation to the senior team.
Another ardent supporter of the Enugu-based club, Ifeanyi Okonkwo, also commended the club for recognising hard work and commitment in appointing Ugwu.
“We are happy with the management’s decision to put a square peg in a square hole.
“I know that Ugwu will not disappoint. He will deliver as he did with the club’s feeder team,’’ Okonkwo said.
It would be recalled that Ugwu plied his trade with Rangers and the defunct BCC Lions of Gboko FC during his active days as a footballer.
He spent 10 years playing for the “Flying Antelopes’’ and was a strong member of the team that won the National Challenge Cup in 1983 and 1984.
He helped the Gboko side to a national Challenge Cup in 1989 and the CAF Cup Winners trophy in 1990.
During the period, the then fullback maestro won the Best Player Award in Nigeria and third best player on the continent.
He also played for El-Kanemi Warriors and 3SC where he also excelled before travelling abroad.
Ugwu is a graduate of the National Institute of Sports, Lagos and holds the Confederation of African Football coaching licence. 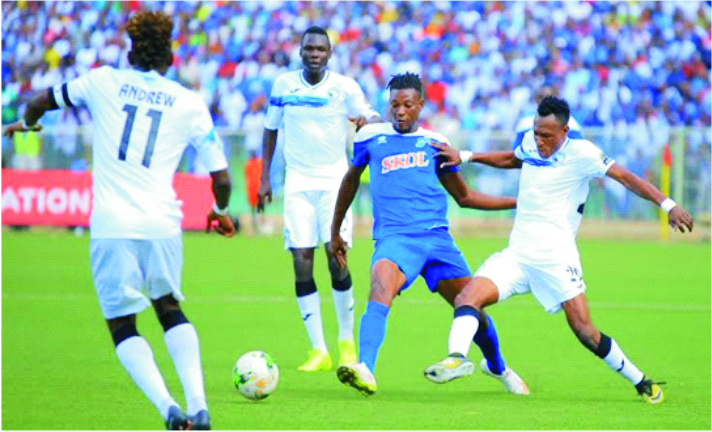 The resident Pastor of Methodist Church Nigeria,  Gure community, Bean District of Khana Local Government Area of Rivers State, Rev. Abolo Promise, says football is one event that brought peace and joy to people.
He stated that the sports was a catalyst for unity, peace and harmony in every sector.
Rev. Promise said this, Wednesday, shortly after the final league football competition  between Super Angel FC and Young FC of Gure community at the community primary school field.
“The game is a lovely one, is not a do or die match.
“This Competition is to celebrate the peace  in the community,” Rev. Promise said.
According to him, the present situation we are in today, is nothing to write home about, but with the presence of God we must scale through the Coronavirus pandemic.
He used the forum to thank  the state government led by Chief Nyesom Wike, for his proactive measure towards the pandemic
“Today God has used our Governor to fight this virus in our state. I thank him,” he stated.
He further appealed to Gure community youths to keep praying, adding that when there is peace and unity the community will move forward. 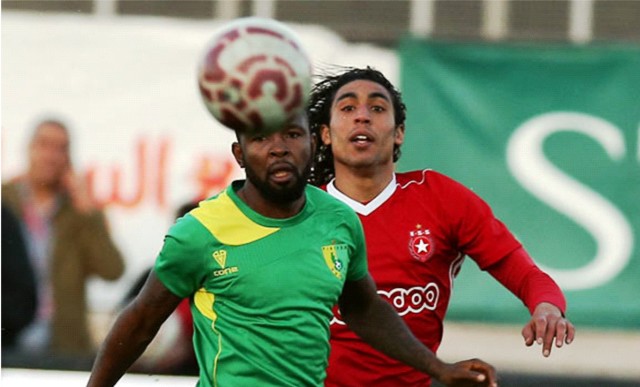 Plateau United gaffer, Abdu Maikaba, has admitted that there’s nothing wrong in handing the NPFL title to his team if the league was not concluded due to the coronavirus pandemic.
The Peace Boys have been the most outstanding team in the Nigeria Professional Football League this season, having opened a four-point gap over the chasing pack.
The Jos-based club has not only been solid at home but has also been brilliant on the road having picked up an impressive 12 points away from home.
However, Maikaba, who joined the side from Akwa United back in 2018, believes his team has been the best thus far and should therefore, be awarded the title, if things remained the same.
The 55-year-old tactician also maintained that the other managers won’t be offended if the league organisers decided to hand them the trophy claiming they all started the season together, but his side has been the most consistent.
“I think it would be fair to hand us the NPFL title,” he told Tidesports source.
“If you look at the number of match-days, out of the 25 match-days, we have been on top of the log for 21 match-days. So, I think we really deserve to be given the trophy as the winner of the league peradventure things continue like this.
Though, we don’t pray for that because we want the league to finish so that we can make sure that we satisfy ourselves as the real champions of the 2019/2020 seasons.”
“I believe we will finish and remain consistent because from the beginning of the season, we have been able to keep the distance between us and the second-place team to at least two points, but at the moment we have been able to extend the gap to four points, which I believe shows a clear sign of improvement moving towards the end of the competition.”
United, who last won the title in the 2017/2018 season has amassed 49 points from 25 matches before the league was brought to an abrupt halt due to the COVID-19 situation.

‘Ndifreke Is The Best Striker In NPFL’ 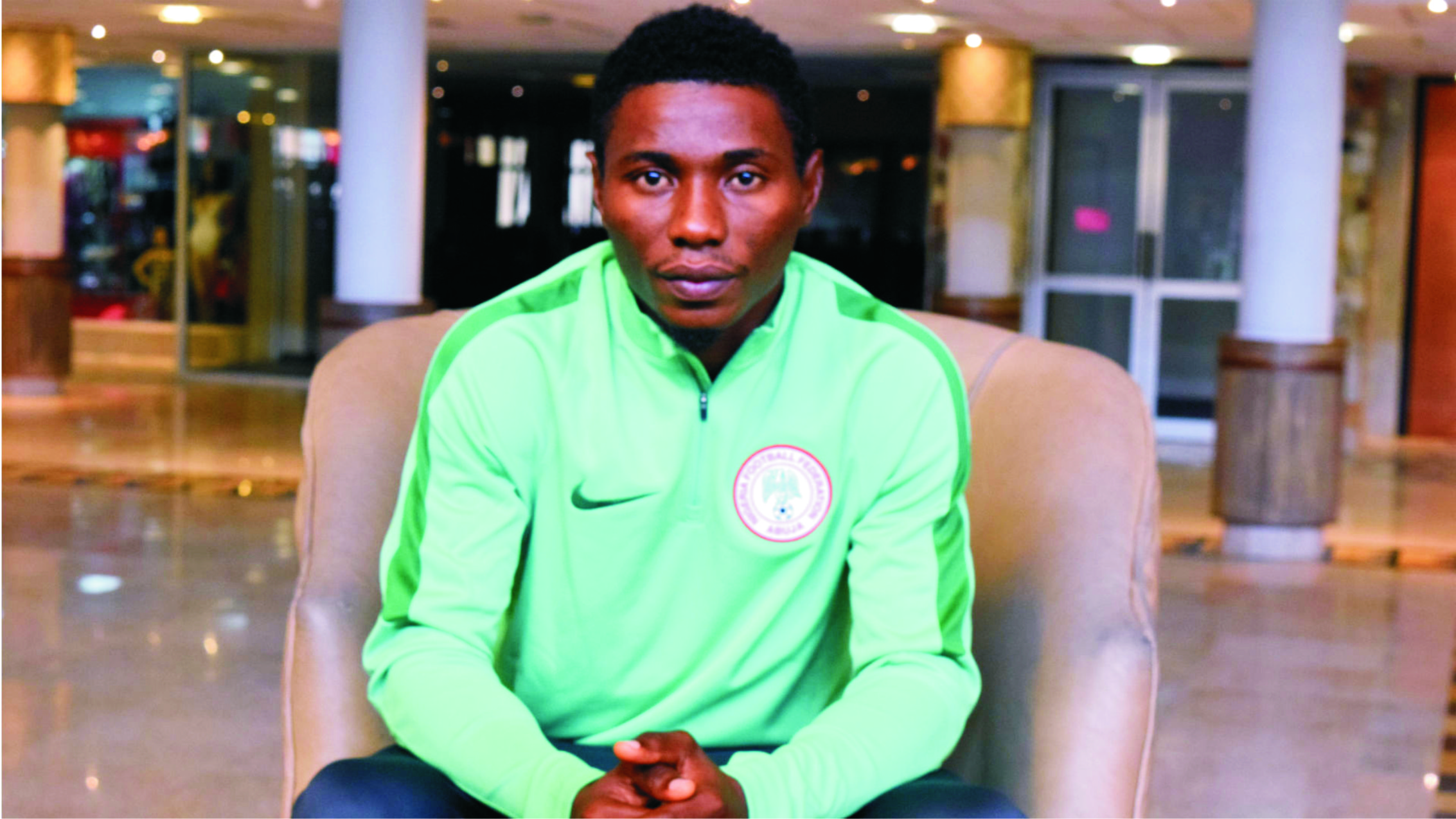 Akwa United defender Olisa Ndah has named teammates Effiong Ndifreke has the best striker in the Nigerian professional football league at the moment.
Ndah believes the Chan Eagles striker’s work ethic placed him ahead of the like of Auwalu Ali of Kano Pillars and Isreal Abia of Rangers International of Enugu.
The three strikers have been impressive this season and have swapped placed at the top of the 2019/2020 Nigeria professional football league scoring chart.
Ndah, who spoke to Tidesports source said the followers of the league were lucky to witness healthy competition among the trio this season, but insisted his teammate is the one who has impressed him the most.
“Effiong Ndifreke is the one who has impressed most, not because he’s my teammate, but he doesn’t just score goals, he works effortlessly for the team,” he told our souce.
The Dream Team VII defender, however, named the current league-leading scorer, Israel Abia, as the toughest opponent he has faced this season.