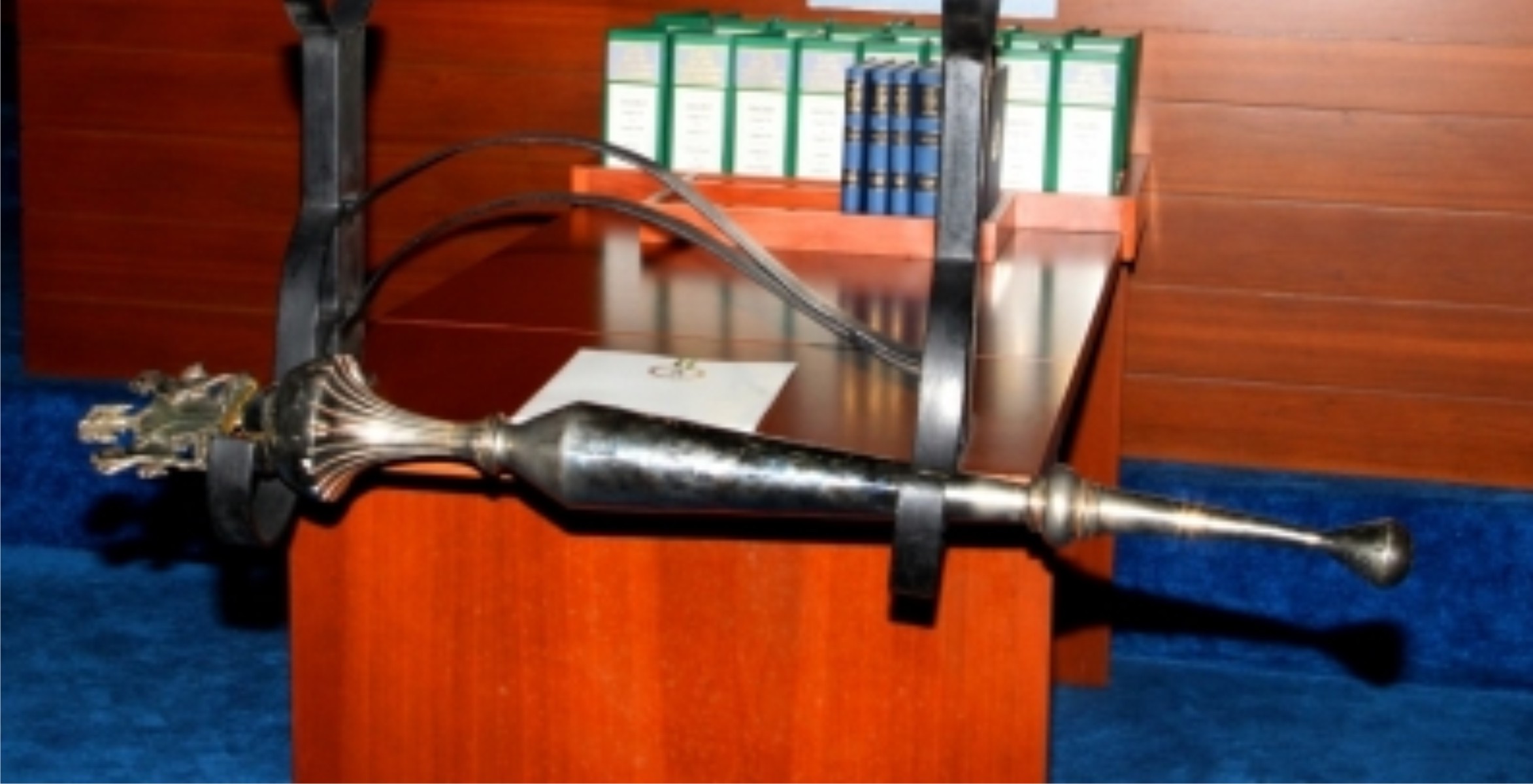 The Cross River State House of Assembly has adopted a resolution calling on the state government to urgently deploy security agents to Idim Ndom and Obom Itiat communities for constant patrol and to prevent further destruction of lives and property in the communities.
The assembly also wants the state government to engage the leaders and stakeholders of Ikot Offiong and Eniong communities in a dialogue towards finding a lasting solution to the crisis while also calling on National Emergency Management Authority (NEMA) and its state counterpart, SEMA, to send relief materials to victims of the crisis.
The house, which had earlier set up a special committee to look into the matter and make appropriate recommendations, took the resolution following the presentation of the matter of urgent public interest.
In a press statement made available to newsmen, the Information Officer to the House, Itam Ofor, said “The Assembly took these resolutions following the presentation of a matter of urgent public interest brought on the floor of the house by Member representing Odukpani State Constituency, Hon Francis Bassey Asuquo, who informed of the recent outbreak of communal clashes between the neighbouring Communities in his constituency.”
She added that Asuquo lamented the wanton destruction of lives and property in the area, and disclosed that primary schools and health facilities in the communities have been destroyed. 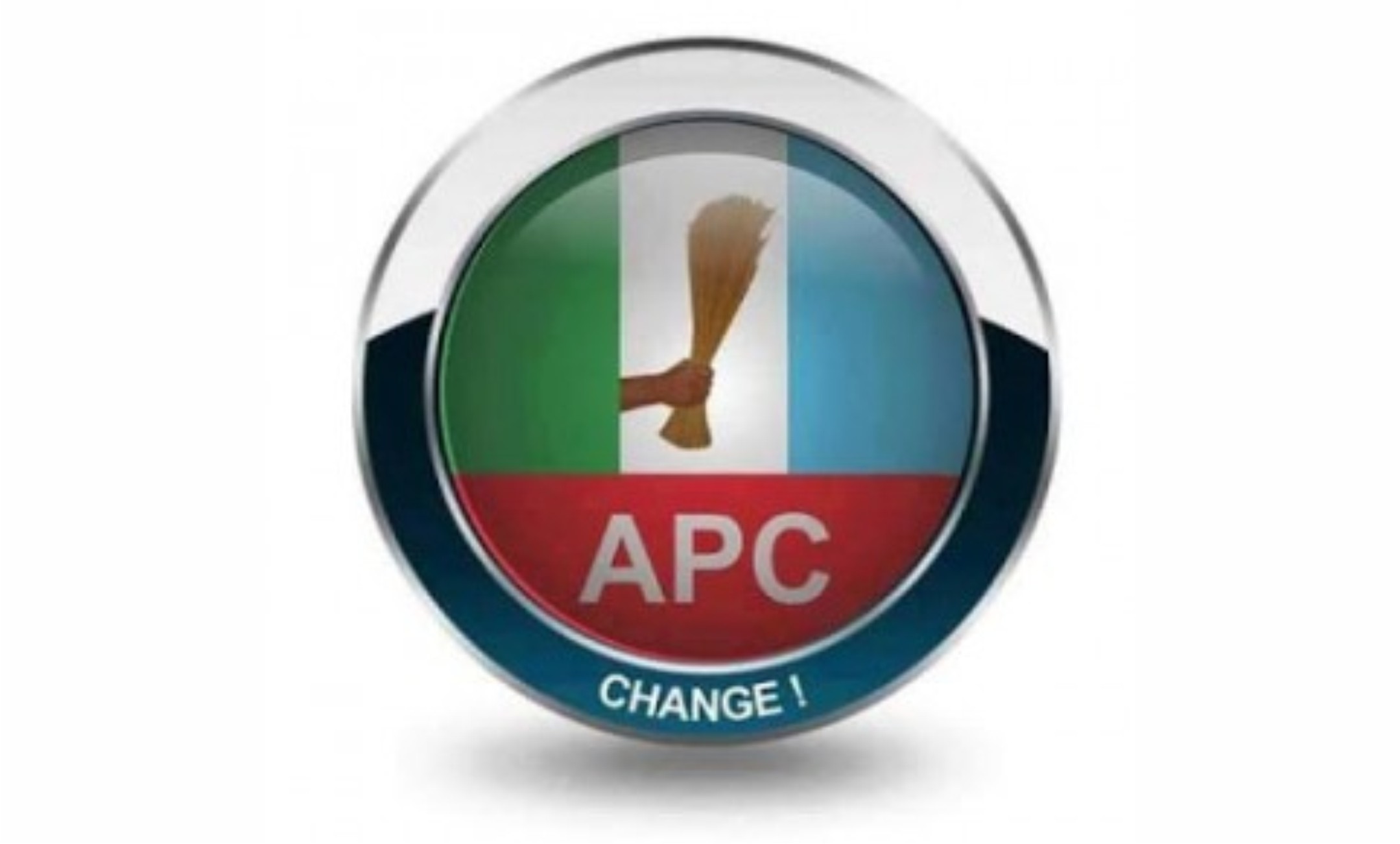 Chieftains of the All Progressives Congress (APC) in Edo State have condemned the National Chairman of the APC, Comrade Adams Oshiomhole’s inclination to violence, which has resulted in the undermining of public peace and safety in Edo, Bayelsa and Rivers States as well as the Federal Capital Territory (FCT), Abuja.
The chieftains, in separate interviews with journalists condemned the actions of Comrade Oshiomhole, particularly his unguarded outbursts against the Supreme Court justices over their verdict on the governorship election in Bayelsa State, following which Douye Diri was sworn-in as governor of the state.
A chieftain of the APC from Edo South Senatorial District, Charles Idahosa said “Comrade Oshiomhole in his characteristic manner of attempting to assert himself and his view on people and undermine public institutions, triggered off a chain of events that lead to destruction of property and undermining of peace in Bayelsa State, which resulted from his threats that ‘no government would exist in the state’ after the Supreme Court verdict.”
According to him, “We are very concerned about the actions and utterances of Comrade Oshiomhole in recent weeks. We had raised the alarm that he characteristically undermines public order with his actions in Edo State and reported him to relevant authorities to take action.
“We are more concerned now that his actions have taken a national dimension as his utterances have led to attacks on the residence of justice of Supreme Court in Abuja and Rivers State and also civil unrest in Bayelsa as was seen the past few weeks.”
Another chieftain of the party, Mr Oteghe Adams said it was regrettable that the suspended national chairman had exported his penchant for violence to other states of the federation, noting that it was high time he was cautioned and made to take responsibility for his indiscretion.
“Over time, the state government has continuously insisted that Comrade Oshiomhole not only breaches protocol but also instigates violence. This was made manifest on national television and we saw what it resulted to in Bayelsa and other states.”
A chieftain of the party in Edo North Senatorial District, Makor Shaka Momodu said Comrade Oshiomhole’s penchant for violence is now a threat to the entire country, adding that failure to call him to order will spell dire repercussion for the country.
He added: “We are really worried about the recent turn of events. We had thought that the suspended national chairman would have learnt his lessons with the verdict of the Supreme Court, but it appears he is emboldened by it to even do more damage to the APC and the country.” 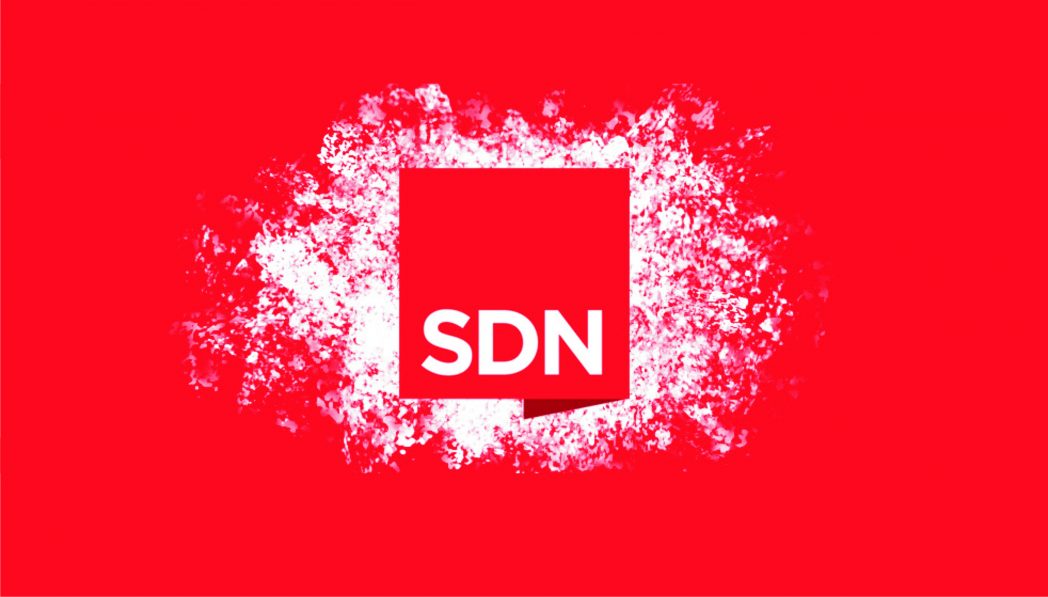 Stakeholder Democracy Network (SDN) has called on women to increase their proactive participation in Nigerian politics
Programme Officer of SDN, Mrs Christina Idasefiema, while addressing women in a town hall meeting at Obio/Akpo Local Government Area said women were not fully participating in the affairs of the nation.
She charged women to be agents of peace in all their endeavours; urging them to play active roles in politics without mischief.
Idasefiema also lamented the rate at which women are severely under-represented in politics across Nigerian, adding that the situation in the Niger Delta presents particularly unique challenges.
“The fact that women’s views are hardly heard, even at the community level, limits opportunities for women’s need to be addressed at higher level. “ she noted
“Political parties should create ample opportunities for women to engage in political debate during the campaigning period, for example by holding town hall meetings to enable discussions between elected party members and local communities,” she said.
She also advocated for increase in public debate around the barriers to women’s political participation and implement campaigns that challenge negative stereotypes.
Also speaking, the Vice chairman, Obio/Akpor, Hon. Chinyenu Agbara while delivering her address called on women to brace up and support each other for elective positions as they remained the pillars of politics in the country.
She charged women to love and support fellow women in pursuit in their political ambitions.
Agbara warned against the dangers of undermining women who are active in politics through gossips and slandering.
She called on women to rise above any form of discouragement and strive to make a difference in any political party of their choice.
Also speaking, the Director of Canada Peace, Women and Community Development Initiative, Dr Christie Iwezor said the time had come for women to come out of their shell and develop themselves.

Herders With Arms Are Criminals – Okowa 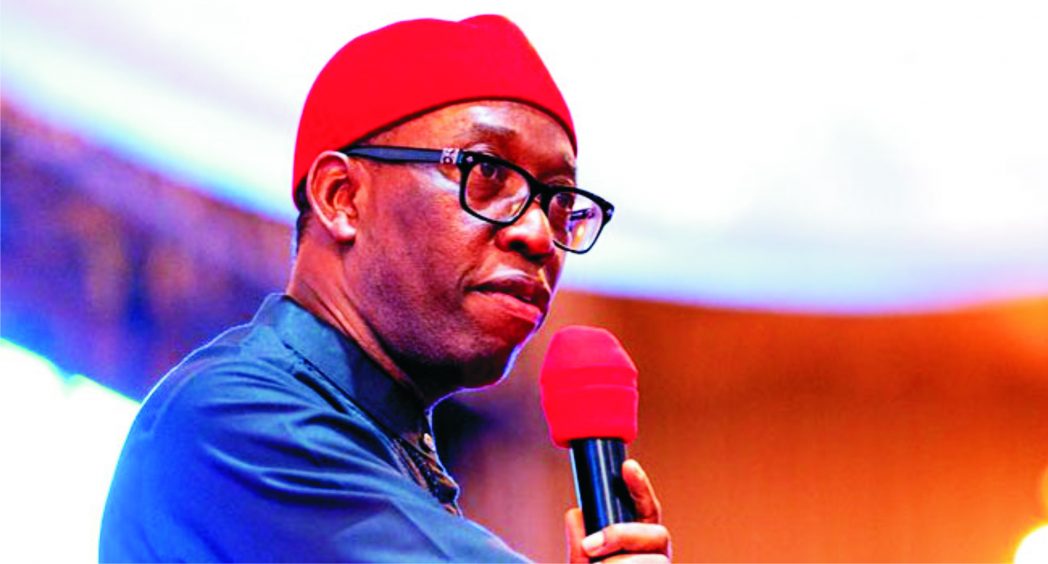 Any herdsman seen with arms in Delta State is a criminal and should be made to face the law.
Governor Ifeanyi Okowa disclosed this at Government House, Asaba while presenting first batch of 35 Nissan vans to different security agencies in the state.
Governor Okowa said the vans were meant to assist the security agencies in mitigating the national problem of insecurity, pointing out that a lot was being done by his administration in partnership with relevant stakeholders in addressing the challenge of herdsmen and farmers clashes,kidnapping, armed robbery, among other security issues.
He advocated inter-agency cooperation among the different security agencies and pledged to provide more vehicles for them to perform optimally.
As the Chairman of South South Governors Forum, Senator Okowa said the governors would soon meet to brainstorm on the spate of insecurity in the region and ways to overcome it.
He said the Waterways and Land Ssecurity Committees were established to fortify security in the state and urged Deltans to continue to work for the peace, unity and development of the state.
While calling on the federal government to come out with policy direction on the issue of herders and community clashes, the governor said his administration would spare no efforts in the security and overall development of the state.
The state Commissioner of Police, Mr Hafiz Inuwa thanked Governor Okowa for the security vans and his continued support to the different security agencies in the state and pledged to put the items to maximum use.
He debunked rumours of police shielding herdsmen, pointing out that arm bearing herders caught will be treated as criminals.
He solicited for the support of all in making the state safe for all, pledging the command’s readiness to nipping crime in the bud.