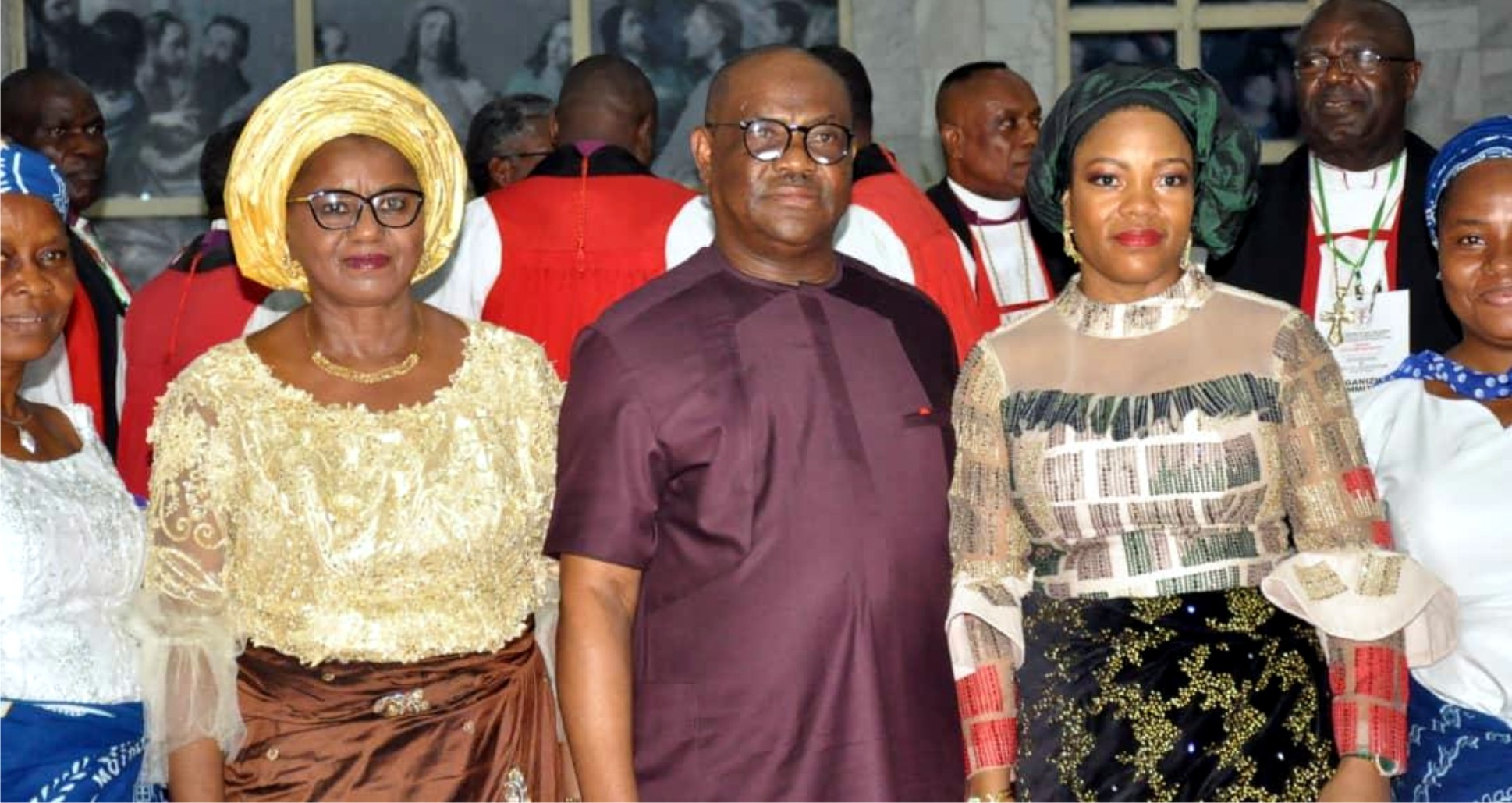 The Rivers State Government in collaboration with the Federal Ministry of Health, (FMOH), World Health Organisation (WHO), and Evidence Action (E.A), a private partner, has commenced the deworming of a targeted 1.4 million children of school age.
Speaking at the 2019 flag-off ceremony of the school-based deworming programme at St. Andrews Primary school, Port Harcourt, recently, the programme manager of E.A, South-South, Joseph Kumbur, gave the hint that the stated number of children is only a target, but that it is likely to be more than 1. 4 million.
Kumbur, who stated that his organisation has a Memorandum of Understanding with the Rivers State Government on the programme, urged the government to increase funding to the State Ministry of Health, (SMOH) to enable the ministry to run the programme annually and independently.
“Deworming is a control programme, and the overall intention is to sustain it. There is therefore need for the government to increase funding to the state (MOH) so that it can run even without a partner. For the technical angle, the state is capable of running on its own”, he said.
According to him, the target of about 1.4 million children will be in 17 Local Government Areas, namely: Abua/Odual, Ahoada West, Asari-Toru, Akuku-Toru, Degema, Etche, Ogu/Bolo, Obio/Akpor, Okrika, Omuma, Emohua, Tai, Khana, Gokana, Opobo/Nkoro, Ogba/Egbema and Eleme.
Earlier in her address, the permanent secretary, in the state MOH, Mrs Caroline Wali, stated that the exercise actually started in 2014 in collaboration with the FMOH, WHO and Children Investment Fund Foundation (CIFF).
“The journey to this day began in 2014, when the FMOH in collaboration with WHO and support from CIFF concluded the survey in the state to ascertain the endemicity status of Soil Transmitted Helminthes (STH).
“The result from the survey indicated that 12 out of 23 LGAs of the state had prevalence of 20% and above, which is the minimum threshold, thus meeting the Ministry of Health criteria for mass deworming of school age children.
“As follow-up to the actualisation of the state qualifying for mass dewormning of school age children, E.A, a non-governmental development organisation, wrote to the state government in 2017, through the SMOH, indicating their intention to partner with the state to actualize this”, she said.