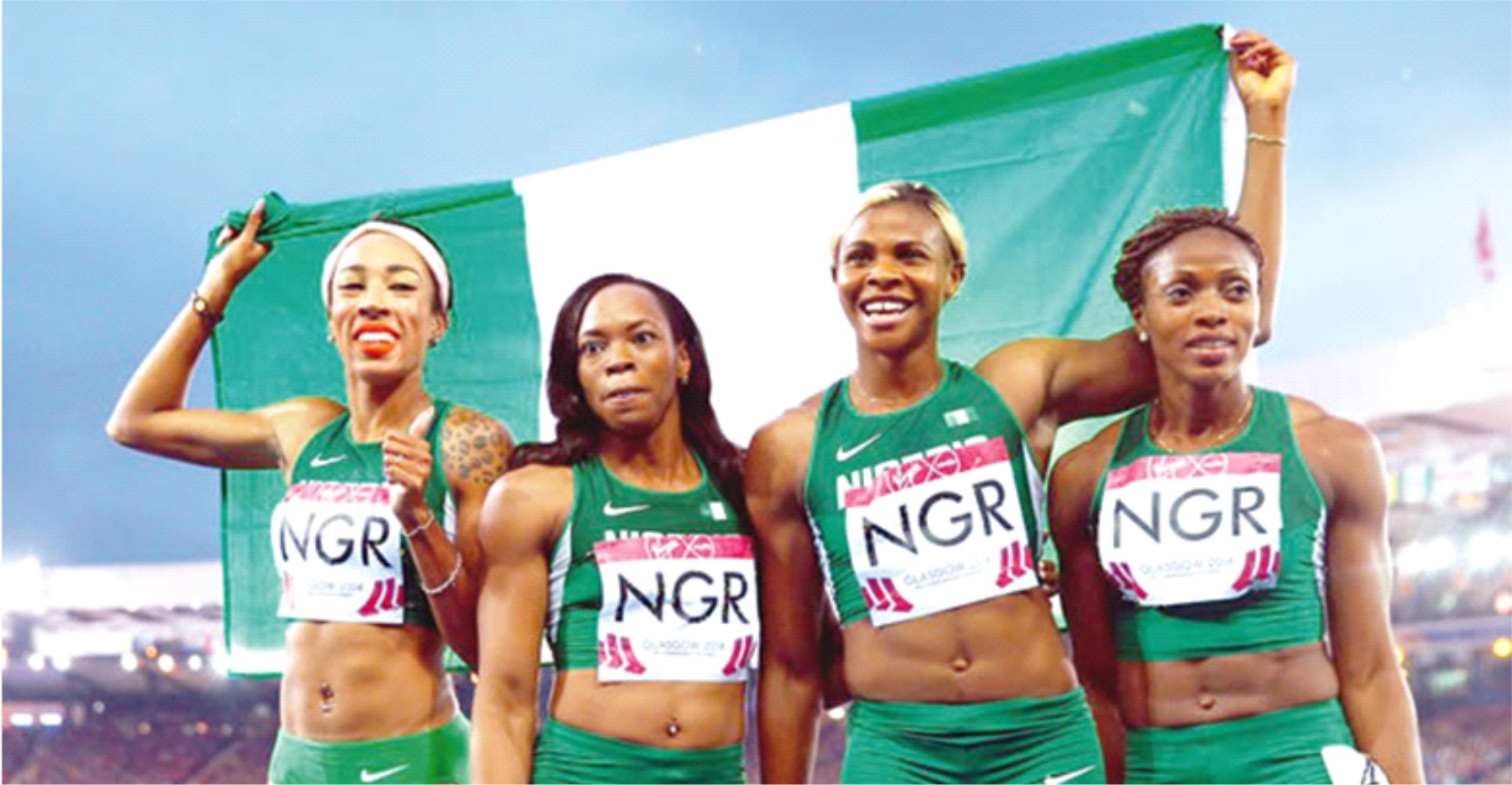 Soccer fans in Kaduna, yesterday tasked Super Eagles to do everything possible to win their next match with South Africa and qualify for semi finals.
The soccer fans, who spoke with newsmen said the Super Eagles should approach the match with determination and play as a team.
Isaiah Benjamin, chairman, Sports Writers’ Association of Nigeria, Kaduna chapter said although expectations were high however, with a good play, the Eagles would be victorious.
“South Africa is certainly not a team that can be taken for granted. The Super Eagles must put in more efforts to scale through to semi finals.
“Indeed, the games are getting tougher, but with determination and team play, I see them emerging victorious,” Benjamin said.
A Sports Analyst, Vincent Akinbami expressed optimism that with team work, there would be a good outcome.
“What was lacking in the team before was team work and team spirit, but so far, I will say they have been adjusting.
“With the Egyptian fans behind us and the new spirit in the team, I see them scaling through.
“Iwobi is beginning to know the responsibility bestowed upon him; the attackers too are building confidence. I see them beating South Africa and getting better with every match till the cup is won,” Akinbami said.
Another Sports Analyst, Jide Bodunde said the Super Eagles needed extra efforts to win the match.
“On paper, you expect the Super Eagles to win, but football has gone beyond that.
“Super Eagles had not defeated South Africa in the last five meetings. South Africa have had one win and finished the remaining four in draws.
“I believe the Super Eagles will beat South Africa but it won’t come easy. A country that eliminated the host country (Egypt) and pre-tournament’s favourite in the presence of over 60,000 fans should be taken seriously.
“They have players like Tacey Taw who loves scoring against Nigeria and Lorch who scored the goal against Egypt as their key men. They should therefore be closely watched,” he said.
Bodunde expressed happiness with Odion Ighalo for rediscovering his scoring form which, he said was good for the Super Eagles.
According to him, Alex Iwobi is also one key player for the Super Eagles.
“My biggest worry is our defence line. They were shaky against Cameroon, thereby exposing the goalkeeper, a situation that made him to concede two easy goals.
“My prediction is 2-1 in favour of the Super Eagles,” the sport analyst said.
A football fan, Abdulmalik Yusuf said with determination, Super Eagles would win the match.
“We are winning the match in spite of having a confused coach, who up till now, does not know his first 11.
“The players should be determined and the outcome will be good,” he said.
Yusuf said Nigerians were ready to support the team with prayers but appealed to the federal government to give them necessary encouragements to boost their morale.

Administrators Urge Eagles To Be Wary Of South Africa’s Strikers