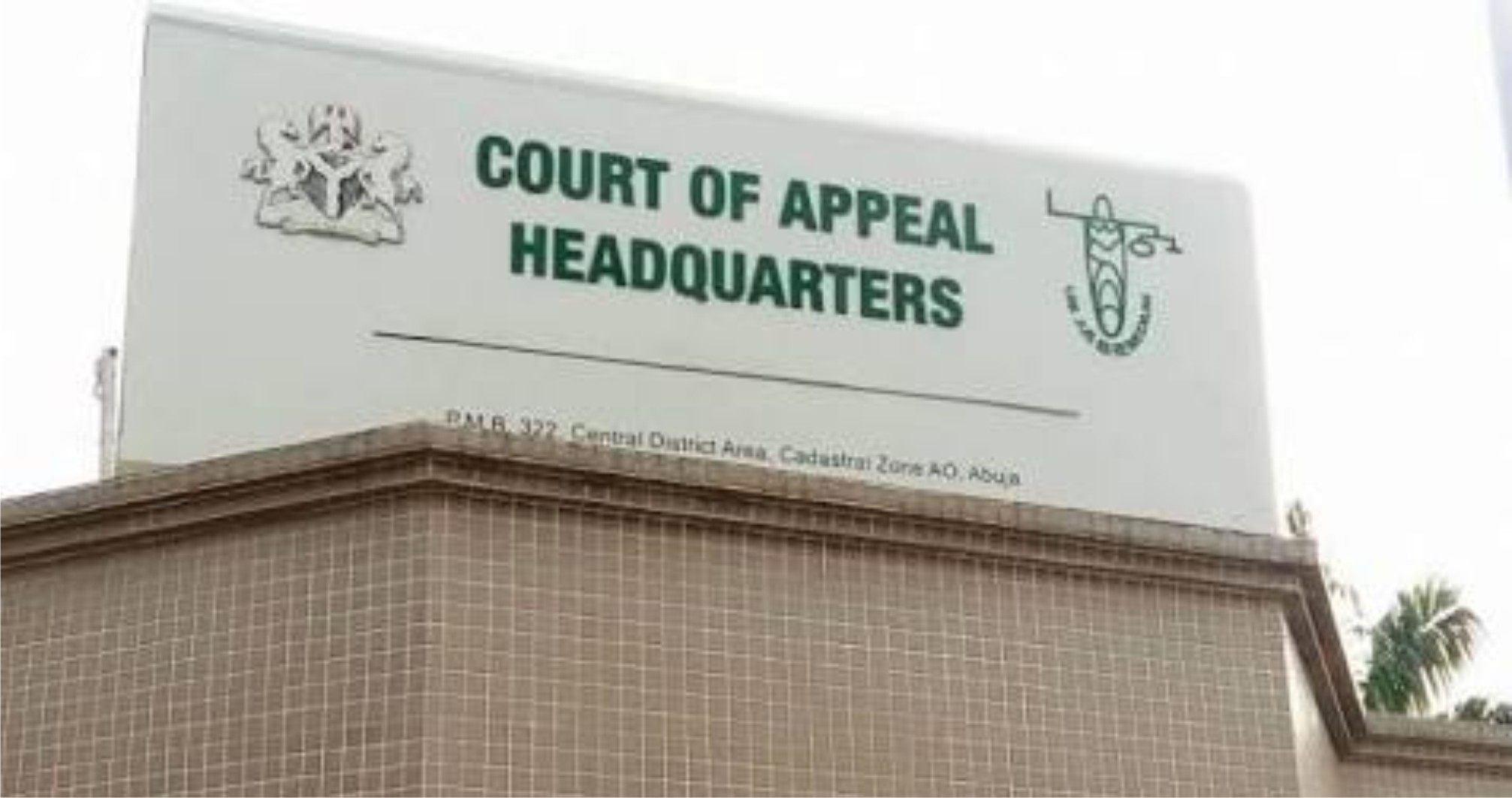 The Abuja division of the Court of Appeal has reserved its judgment in the appeal filed against President Muhammadu Buhari’s academic qualification for the 2019 presidential election.
Justice Atinuke Akomolafe-Wilson, led three- member panel of the court reserved judgment after listening to the argument canvassed by counsel to parties in the suit.
At yesterday’s proceedings, counsel to the appellant, Ukpai Ukairo, insisted that President Buhari was not educationally qualified to have stood for the presidential poll on the grounds that the required certificates were not attached to his form CF001, submitted to the Independent National Electoral Commission (INEC) for clearance to contest the presidential poll.
The counsel denied the claim that the suit of the appellant was statute barred, adding that the case was instituted on November 5, 2018 within the 14 days allowed by law. He said the cause of action started with the announcement and publication by INEC of successful candidates for the 2019 general election on October 25, 2018.
Ukairo, therefore, urged the Court of Appeal to allow the appeal and set aside the decision of the Federal High Court on grounds of miscarriage of justice.
He asked the court to nullify Buhari’s participation in the February 23 presidential election because he was not educational qualified for the poll at the time he did.
However, lawyers to the first and second respondents urged the court to dismiss the appeal for being incompetent and lacking merit.
Buhari’s counsel, Abdullahi Abubakar, specifically told the Appeal Court that the case of the appellant was statute barred, having not been filed within the mandatory period stipulated by the law.
He urged the court to uphold the decision of the Federal High Court to the effect that the suit was not filed in line with the position of the law.
Counsel to the All Progressives Congress (APC), Babatunde Ogala, argued on the line with Buhari and urged the court to dismiss the appeal, while counsel to INEC, Onyeri Anthony, said the commission is neutral and would abide by the decision of the Court.
Kalu, Ismail and El-Kuris had approached the appellate court to nullify and set aside the judgment of the Abuja division of the Federal High Court, which declined to hear their suit instituted to challenge the educational qualification of President Buhari before the conduct of the 2019 general election.
The appellants are asking the court to reverse the judgment of Justice Ahmed Mohammed on the grounds that the processes filed by Buhari and used to strike out their suit were not competent.
While faulting the judgment of the lower court, which was predicated on the grounds that the suit was statute barred, the appellants claimed that the Federal High Court erred in law and in its decision because they did not challenge the primary election that produced Buhari as candidate of the APC.
They, therefore, urged the Court of Appeal to assume jurisdiction over the suit and grant all the reliefs sought at the Federal High Court but which were refused.
Among the reliefs were a declaration that Buhari submitted false information regarding his qualification and certificate to INEC for the purpose of contesting election into the office of the President of Nigeria and that he should be disqualified.
They also prayed for an order of court directing INEC to remove Buhari’s name as a candidate of APC and another order restraining Buhari from parading himself as a candidate in the 2019 presidential election and also APC from recognizing Buhari as a candidate.

Tinubu Among Promoters Of Ruga – Odumakin