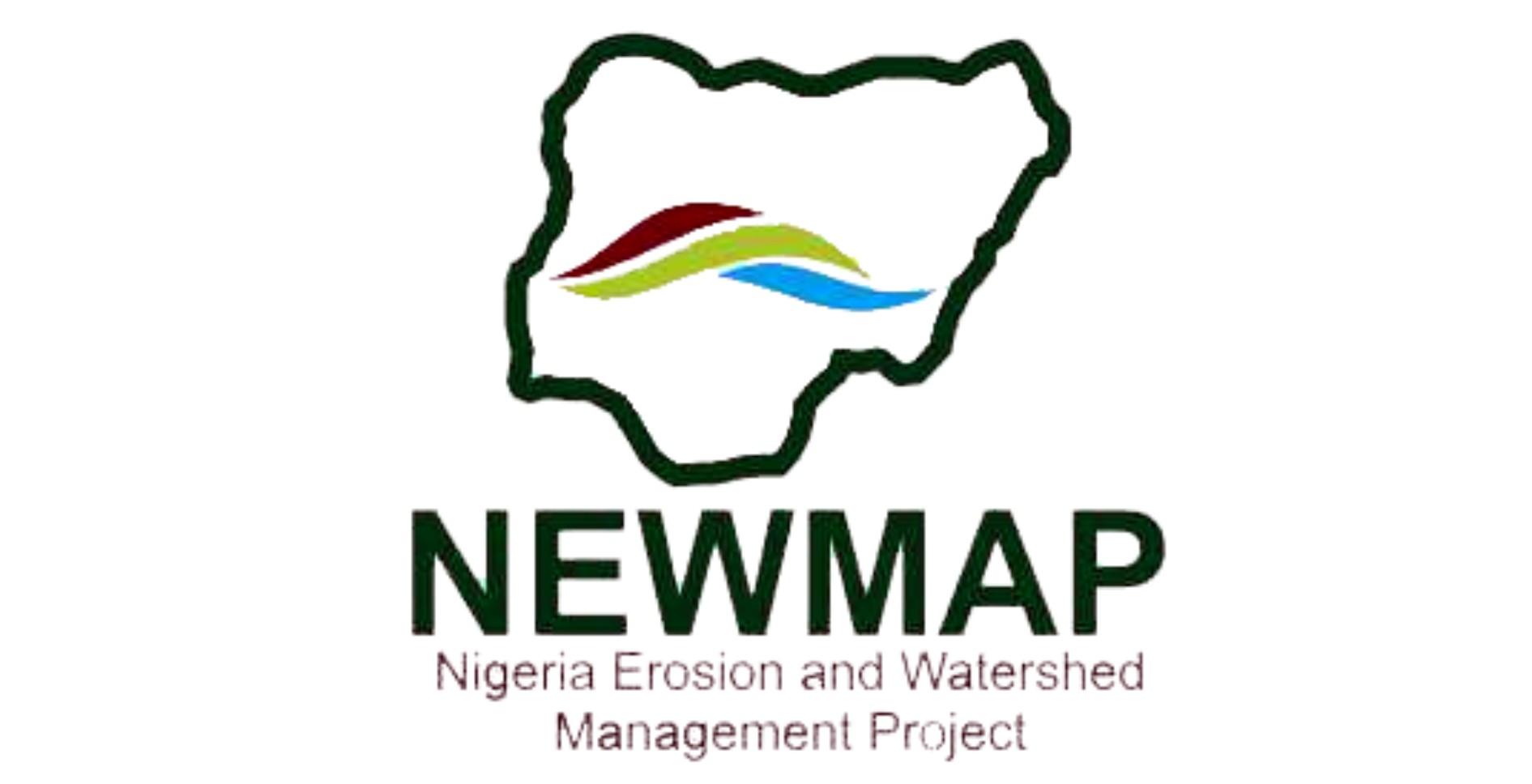 The National Coordinator, Nigeria Erosion and Watershed Management Project (NEWMAP), Mr Salisu Dahiru, has said that Nigeria ranks the highest with deforestation rate in the world.
Dahiru said this on Tuesday in Benin, while delivering a lecture, entitled “managing land degradation in Nigeria: the challenges, action and remediation,” at the 10th Environmental Outreach Magazine public lecture and environmental awards.
According to him, “24 billion tons of fertile soil are lost every year globally. Also, 7.3 million of hectares of forest are lost yearly globally.
“Nigeria is said to be one of the countries with the highest deforestation rate in the world with about 450,000 to 600,000 hectares of forest lost annually.”
He identified population pressure, deforestation, bush burning, overgrazing, agricultural depletion of soil nutrients through poor farming, inappropriate irrigation and indiscriminate mining as some the causes of land degradation in Nigeria.
Dahiru said that NEWMAP had succeeded in reclaiming some land lost to degradation.
He said that inconsistency in policies, inadequate budgetary and unhealthy rivalvary between environmental agencies adversely affected management of degradation and deforestation in the country.
He said that addressing the challenge required political will in terms of funding, policy execution and stakeholders cooperation.
Earlier, Prof. Lawrence Ezemonye, the Vice Chancellor, Igbinedion University, Benin and President, Nigeria Environmental Society, regretted that the Institute of Environmental Practitioners Management Bill, sponsored by the society, had yet to receive the president’s assent.
He said that the bill would help to ensure that the Nigerian environment was adequately protected, in line with global best practices.
He said that it would further give room for experts and competent hands to manage the Nigerian environment.
The Tide source reports that Media Trust reporter, Mrs Chidima Okeke, won the 2019 Environmental Outreach Magazine Media Excellence Award.
Okeke was recognised for her stewardship, commitment and leadership in environmental issues in her reportage.
37 others, including Mr Frankland Briyai, the Cross River Resident Electoral Commissioner, and Ezemonye received leadership awards.
Responding on behalf of the awardees, Briyai said that the award would spur them to do more in ensuring that the environment was protected and not degraded by human activities.
He said, “as REC in Cross River, I have ensured that grasses are planted and that drainages are built in all INEC offices in the state to check erosion.”
Presenting the awards, Chief Noble Akenge, the Publisher of Environmental Outreach Magazine, said the award was in recognition of the awardees’ contributions towards improving the environment.
He said the public lecture was designed to bring together stakeholders in environment toward finding lasting solution to the environmental challenges in Nigeria.