Young Stars Development Initiative, a pro-democracy group, has urged young political aspirants to commit themselves to selfless services to their society to remain relevant in future elections.
Executive Director of the group, Mr Kingsley Bangwell, gave the advice at the Young Aspirants Leadership Fellowship (YALF) post elections retreat held on Saturday in Abuja.
The theme of the retreat was, “Deliberating on the Challenges Encountered by young candidates and their prospects for future elections.”
Bangwell said in order to remain relevant towards contesting for any political position in the future, young aspirants must render community services and make themselves known in both their districts and constituencies.
“We are holding this YALF retreat with the support of Ford Foundation to train and impact young people to build their capacity to run for political offices.
“This we believe would help increase youth participation in the 2023 General Election.
“The YALF has impacted about 380 young people from the North-West and North-East part of the country who ran for various offices and about 23 emerged winners at state levels in seven states,’’ he said.
Bangwell said the review by both those who won and those who did not and were gearing up for 2023, was to gather relevant feed backs and to make assessment and set future agenda.
The executive director urged those who were occupying political positions to have an impactful tenure, while those who were getting their acts right and gearing up for 2023 to commit themselves to selfless society.
He noted that rendering community projects and services would make those aspiring for elective positions to remain relevant even while preparing themselves.
Mr Nasir Bello-Lawali, elected deputy majority leader representing Zamfara West constituency under the Peoples Democratic Party (PDP), advised other young aspirants to take advantage of platforms such as YALF.
He also advised young aspirants to come up with proper strategies before, during and after any electoral process, adding that mobilising their own personal agents during elections was a key strategy.
“As a young candidate, you must mobilise your own personal agents and not rely on your party agents only,” he said.
Other elected politicians advised young aspirants to imbibe the door-to-door campaign method in order to totally capture the hearts of the electorates.

‘Save Nigeria From Looming Collapse’ 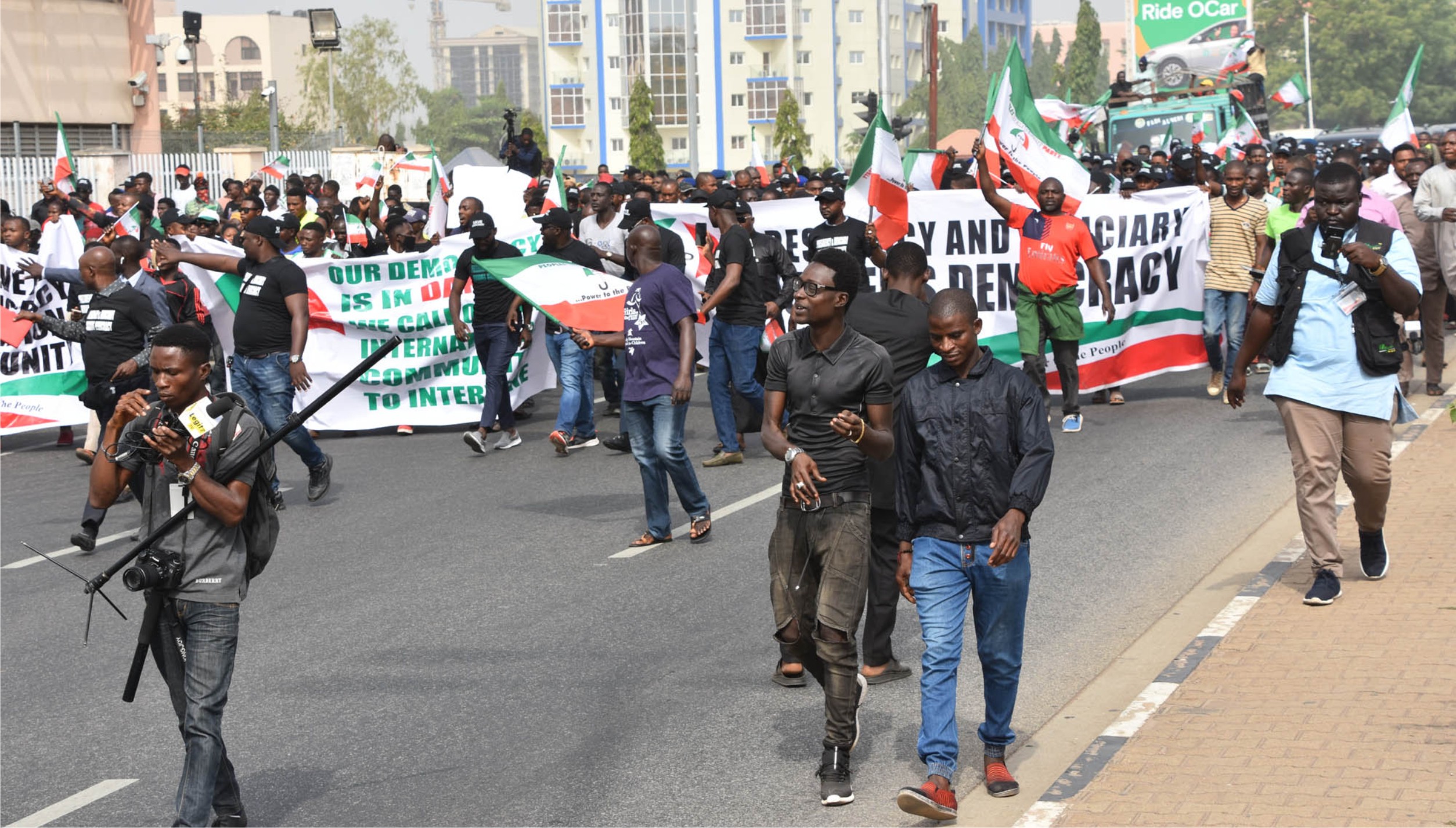 The Association of Resident Doctors has called on the Rivers State House of Assembly to domesticate the Residency Act in order to lessen the financial burden on members willing to go for further training.
President, Association of Resident Doctors at the Rivers State University Teaching Hospital (RSUTH), Dr Josephine Sokolo, made the call in Port Harcourt while delivering a memorial lecture in honour of Dr Living Jamala, who lost his life to lasser fever in 2016.
Dr Sokolo says if the residency act is adopted some of the challenges resident doctors face in Rivers State will be resolved.
While appealing to the State legislature to look into the residency act and do the needful, she listed some of the problems facing the association to include lack of manpower and the high cost of training.
“We have a lot of challenges working in the state, such as the lack of man power right now. We are grossly understaffed in the hospital and secondly, as resident doctors, we are going through training and the training is very expensive.
“So because of that we need the residency act to be adopted by the Rivers State House of Assembly and if it is adopted, the residency training will be more affordable,” Dr Sokolo said. 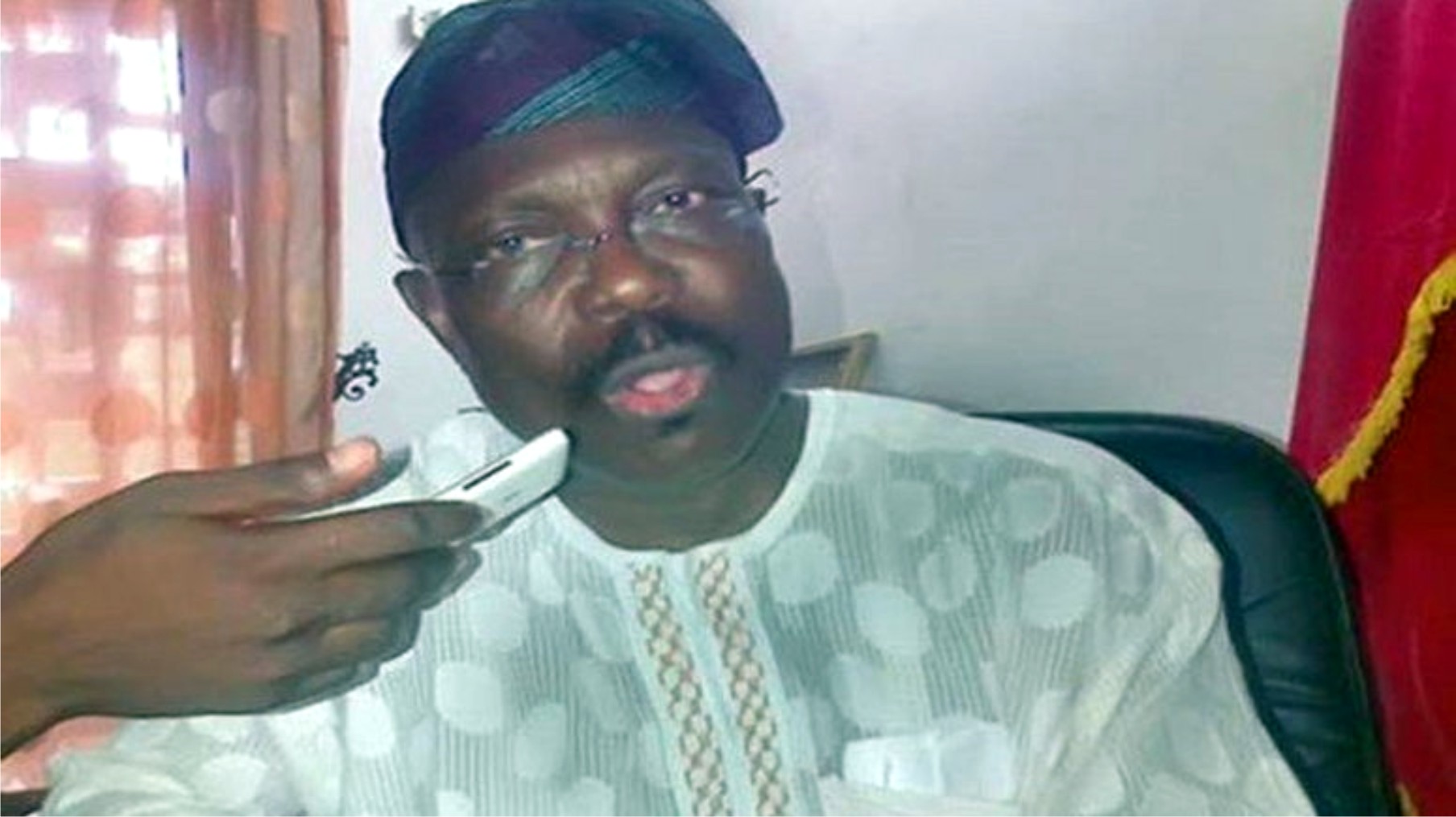 A Chieftain of the All Progressives Congress (APC) in Lagos State, Hon. Moshood Salvador, has ruled out the possibility of the Peoples Democratic Party (PDP) winning the state in 2023.
Salvador, a former state PDP Chairman, made the statement in an interview with our source in Lagos yesterday.
He described the recent statement made by the state PDP Chairman, Mr Adedeji Doherty, that the party would dislodge the APC in 2023 as a pipe dream.
Salvador, who joined the APC in 2018, said the opposition party had been greatly depleted, saying the party had no structure to defeat the APC.
“You don’t expect him (Doherty) to tell you that PDP will lose, even if you belong to FF or F9 party, you will say you will win the world.
“This is because you can’t have a political party without certain ambition, aspiration, determination and goal.
“The PDP chairman has to wish himself and the party well. It is his wish; PDP winning Lagos is wishful thinking.
“The success of any political party is its structure. Where is the structure in PDP now? None.
“Everyone has left the party, from the likes of Yomi Finnih, Obanikoro, Demola Seriki and myself, everybody has left. So, I am waiting to see where they will have the people to win,’’ he said.
Salvador said he left the PDP owing to irreconciliable differences with some elders of the party, whom he said, were not for its progress.
The APC chieftain added that he had no regrets dumping the PDP for the ruling party as he felt at home in APC.
On his contributions to his new party, Salvador said he had helped increase the number of APC members by moving thousands of his followers from PDP to the ruling party.
He said most of his followers under the group he called ‘Conscience Forum’ defected with him while others joined the APC later.
The former PDP chairman added that the movement further depleted the opposition party in the state.
Salvador said that he had also served in several committees since joining APC, saying he was among those saddled with screening House of Assembly aspirants before the party’s primaries in 2019. 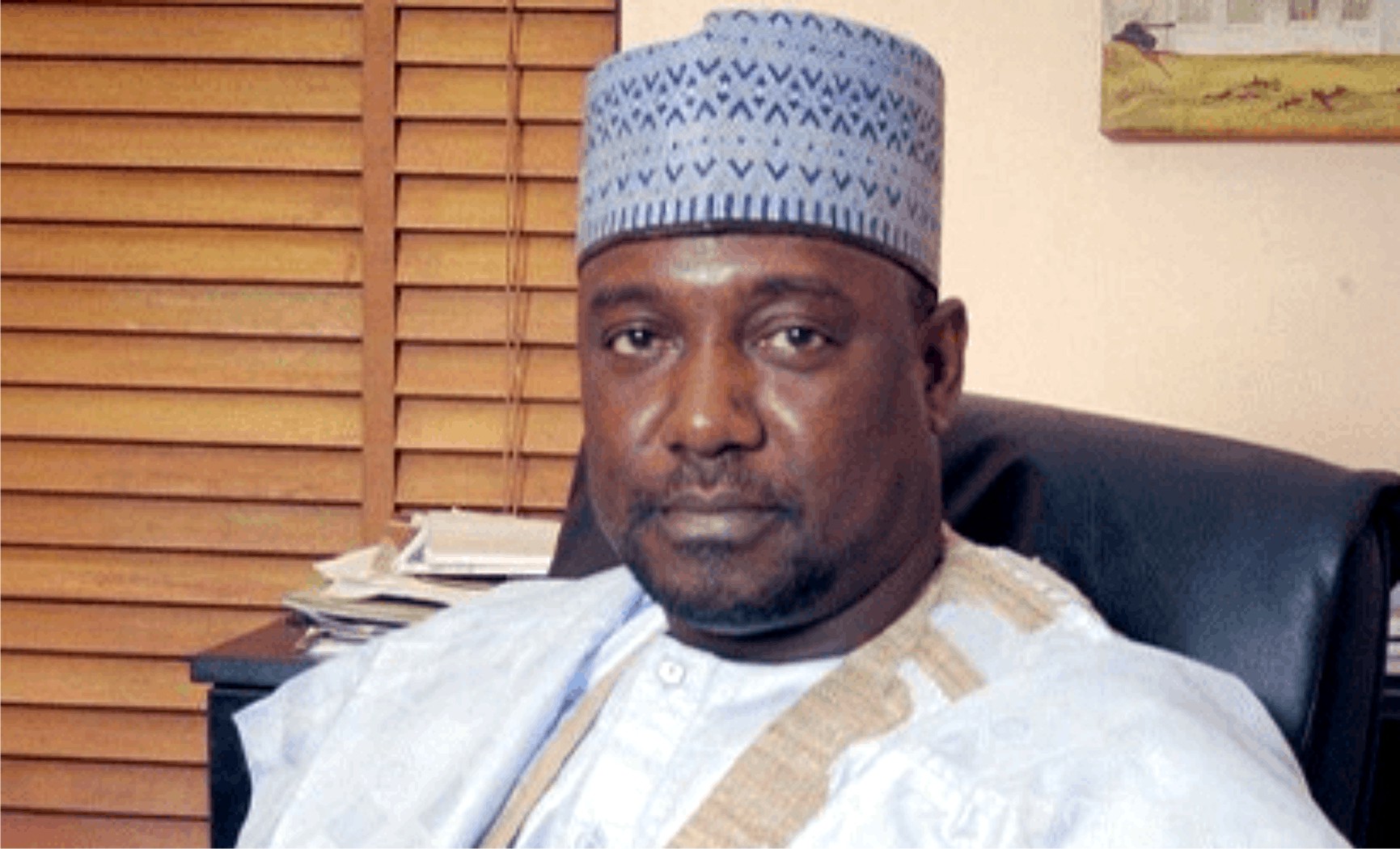 The Niger State House of Assembly yesterday granted Governor Abubakar Bello approval to access a N25billion Sukuk bond.
The lawmakers had asked the governor to provide the duration of the repayment plan and sought more information regarding some of the road projects to be embarked upon.
In a response to their request through a letter read on the floor of the House by the Speaker, Alhaji Abdullahi Wuse, the governor noted that the tenure of the Sukuk bond was not more than seven years.
The governor also gave a breakdown of the locations of the RAMP roads totalling 235.19km as requested by the lawmakers.
The lawmakers thereafter unanimously gave the governor the green light to access the N25 billion Sukuk bond through a voice vote without referring it to the relevant committee for further scrutiny as was the practice.
The governor had in a correspondence read at plenary on January 16 explained that the government intended to take the bond because of its commitment to the objective of transforming the state.
“The government reviewed its capital intensive development projects and resolved in some high leveraged projects and high impactful visible projects.
“Thus, the government seeks to upgrade, construct and reconstruct some essential roads as well.
“The capital intensive projects which require long term funding will mostly be funded through a N25 billion infrastructure development Sukuk Bond programme
“The letter further stated that the bond would be issued in two tranches of N15 billion and N10 billion consecutively.” it added
Bello had requested the 8th Assembly’s approval to take N21.5 billion Sukuk bond but the request was denied due to what the legislators termed “hidden high costs”.