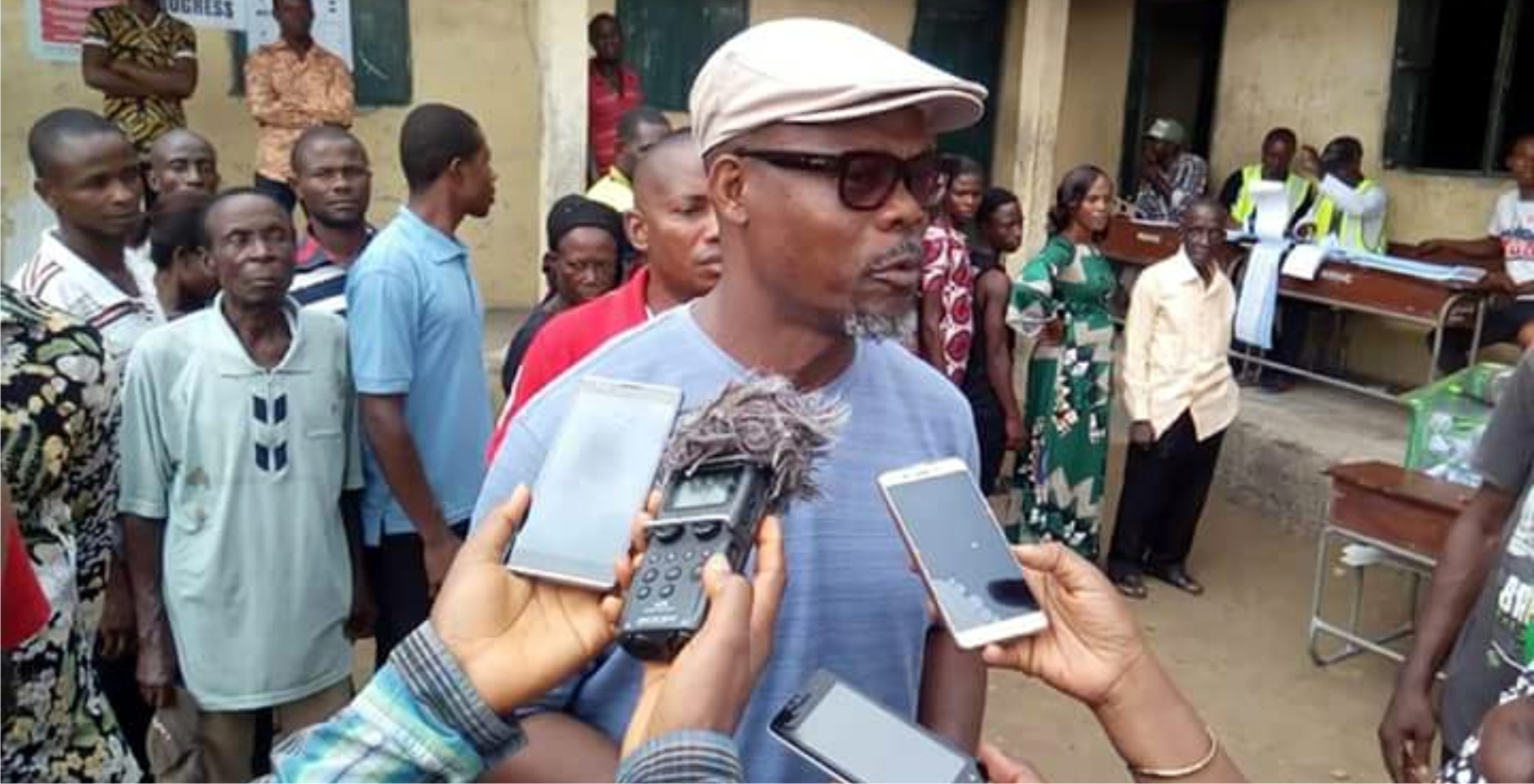 A group under the aegis of Movement for Youth Inclusion (MYI), has hailed the emergence of the senator, representing Rivers South-East Senatorial District in the Upper Chambers of the National Assembly, Barry Mpigi and member, representing Oyigbo/Tai/Eleme Federal Constituency in the House of Representatives, Hon. Chisom Promise Dike.
In a statement in Port Harcourt, its President, Comrade Fineface Akaya and Secretary, Kenneth Ogbonna, the group described the duo of Senator Mpigi and Hon. Dike, as, “development champions of the 21st century Nigeria”.
According to the group, “we are highly elated, because we believe in your human capital development achievements so far in governance. The empowerment of the people vide various skills acquisition programmes under your watch previously speaks volume and your ability and credibility in the welfare of the electorate remain unchallenged”.
The group, however, appealed to the lawmakers to include the youths of the district in their policy formulation and implementation process for peace, equity, and better results to thrive.
The group maintained that the lawmakers remained the best among the leaders from the district, who had the people’s problems at heart.
The group stated: “We have concluded unanimously to support your government for the upliftment of the people as you drag human-faced projects, such as roads, hospitals, cottage industries, schools and the refurbishment of some decayed infrastructures, as well as empowerment for the well-being of the people”.
The group, therefore, added that due to the performance of the lawmakers in their previous assignments, it had decided to stand by them until the eluded growth and sustainable development of the district is achieved.

‘Save Nigeria From Looming Collapse’