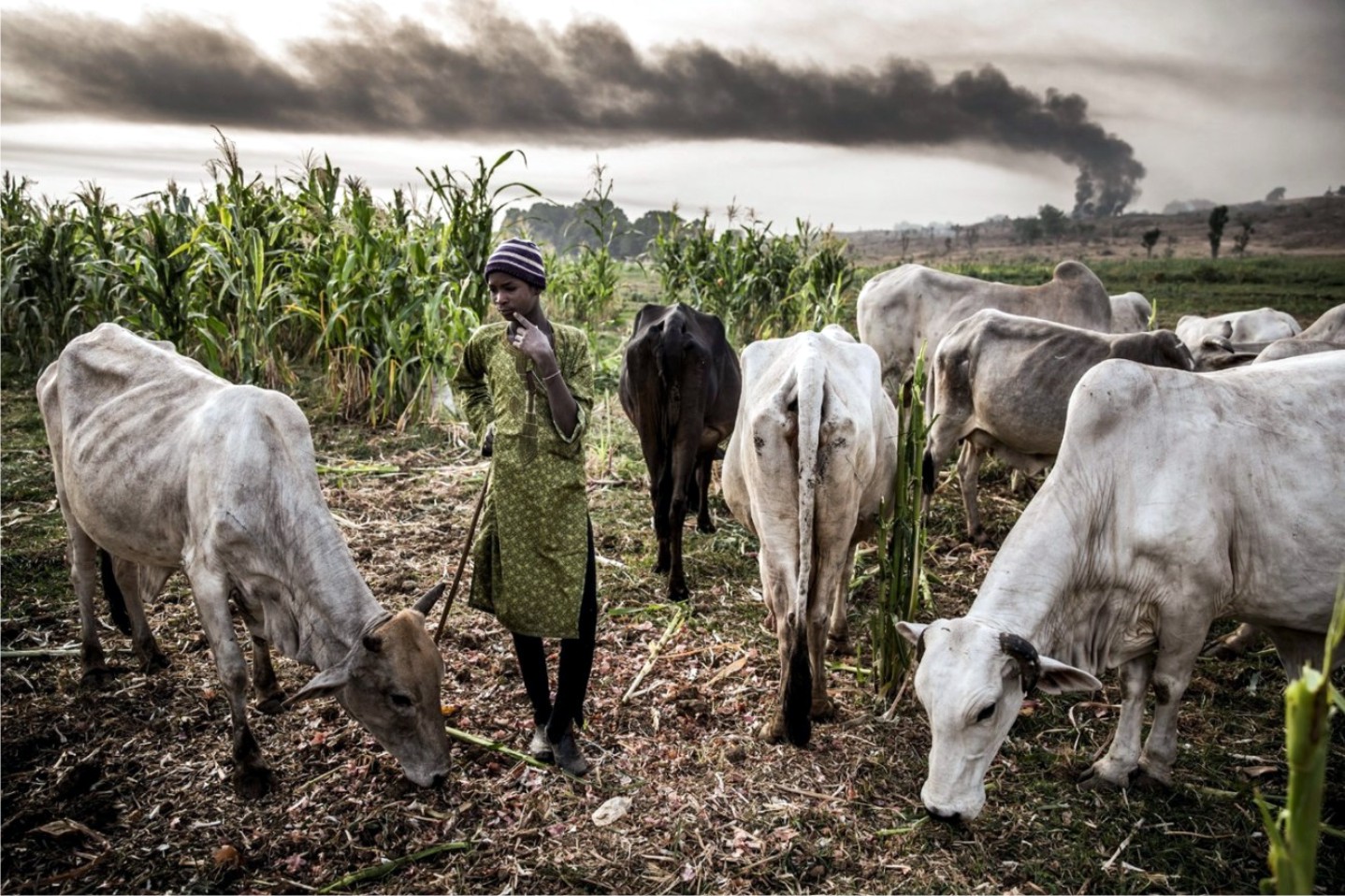 Finally the raging and controversial RUGA settlement or cattle colonies project proposed and marketed by President Muhammadu Buhari has been buried, at least for now.
What we don’t know is under what protext or label it will be resurrected to distract the nation from the present realities of dire economic problems which many households are facing.
Surprisingly this RUGA settlement was never part of the APC’s manifesto or proposal during the 2018 to 2019 political campaign period, but suddenly the government woke up and tried every possible means to force it down the throat of Nigerians.
Even in the presidency, there seems to be a disconnect between those pushing for the RUGA option and the comprehensive ranching transformation agricultural project under the auspices of the Vice President, Professor Yomi Osinbajo.
In Nigeria, we like playing with words, so what is the difference between the cattle colonies that was canvassed for in 2017/2018 and the RUGA project of 2019? It is obvious that there are people in the corridors of power who think that most Nigerians are fools and can’t read in between the lines of words that are meant to confuse people with simple minds.
Whatever you call it, RUGA or cattle colonies are one and the same thing. It is just a matter of choice of words or label to sell an unworkable policy in most parts of the country.
The palpable fear and the opposition this RUGA generated across the country indicate that primordial economic solution to modern problems are unworkable in an enlightened society. It is not that people hate cattle herders, but their antecedents are an open book of destruction of farmlands, murder, rape and genocide.
In states like Plateau, Kaduna, Taraba, Adamawa, Benue, Kogi, Delta, Edo, Ondo and Enugu, rampaging herdsmen have left in their wake massive destruction of lives and property and as at today, they have even ventured to the lucrative crime of kidnapping. And to make matters worse, hardly can we hear of arrests made by security agencies of these marauders.
So, when the federal government tried to re-label its unworkable cattle colonies project to Ruga settlements, the opposition to it from the middle belt and the states in the southern part of the country was overwhelming. As notable personalities like former President Olusegun Obasanjo, former chief of army staff, General Theofilus Danjuma, governor from the South-East, South-South, the middle belt, clerics and socio-cultural groups like the Ohaneze, Afenifere, the Ijaw National Congress, all condemning the scheme.
So what really went wrong? To some keen observers of the socio-political structure of the country, the president is just pandering to the whims and caprices of his Fulani kinsmen. Apart from that, he is also the life patron of the Miyeh Allah group, which sees nothing wrong in their actions.
There is also this feeling that in Nigeria under the present dispensation, the lives of cows have more value than human lives, that is why despite the atrocities committed by this group, the presidency has never ordered security agencies to deal with them the way the government has dealt with others, for example, the Biafra group.
Again, there is the universal belief that cattle rearing is a private business and the government should not involve itself in such a venture. But the passion and zeal shown towards the project, coupled with the fact that in some states, sign posts have been hurriedly in some states, sign posts have been hurriedly put up, such as in Benue State, without the consent of the host government despite the fact that there is already a law prohibiting open grazing of cattle, calls for concerns.
Meanwhile the somersault by the government to jettison the idea is highly welcomed and shows that if Nigerians speak with one voice absurd policies will no longer have a place in the country.
According to the current global terrorist index report, “not less than 3,641 people were killed between 2015 to late 2018. And in 2018 alone 1,700 people were killed by herdsmen between January and September of 2018. It adds that the herdsmen have killed six times more people than any terrorist group in Africa”.
So, no one with a same mind, who values his or her life will like to have the herdsmen as neighbours. But if the option of ranches is implemented the issues of violence or rape of women in their farms will no longer persist. The herdsmen should be encouraged to buy land and join the modern world by building their own ranches. Ranching still remains the best option as it will provide the individual herdsman the opportunity to expand his business, have better health facilities and as well, eliminate cattle rustling and theft.
It is only when we play less politics with serious issues that we can make any meaningful progress. There is this distrust of certain government policies that no matter how it is painted it will still have a bad smell. Why is it that from 36 states to 12 and now to being suspended; the Buhari administration should jettison its ill-conceived so called cattle colonies and promote modern ranching as it obtain in South African, Namibia, New Zealand, Australia, Brazil and Argentina. We don’t need to see cows roaming the streets of Abuja, Lagos or Port Harcourt, creating nuisance and threatening the lives of pedistrians and motorists.
Today, a lot of Nigerians will feel vindicted that the huge outcry has paid off with the suspension of the programme, but there still should be vigilance as we don’t know yet the next device that would be used to promote this absurd idea of cattle colonies nationwide for a particular ethnic group. Because if the scheme had sailed through, every ethnic group that was dormant in a particular trade or business could advocate for its own; such as breweries, piggery, dog meat, snake, motor spare parts and others.
Let us grow above primordial sentiments and think like a 21st century human being. 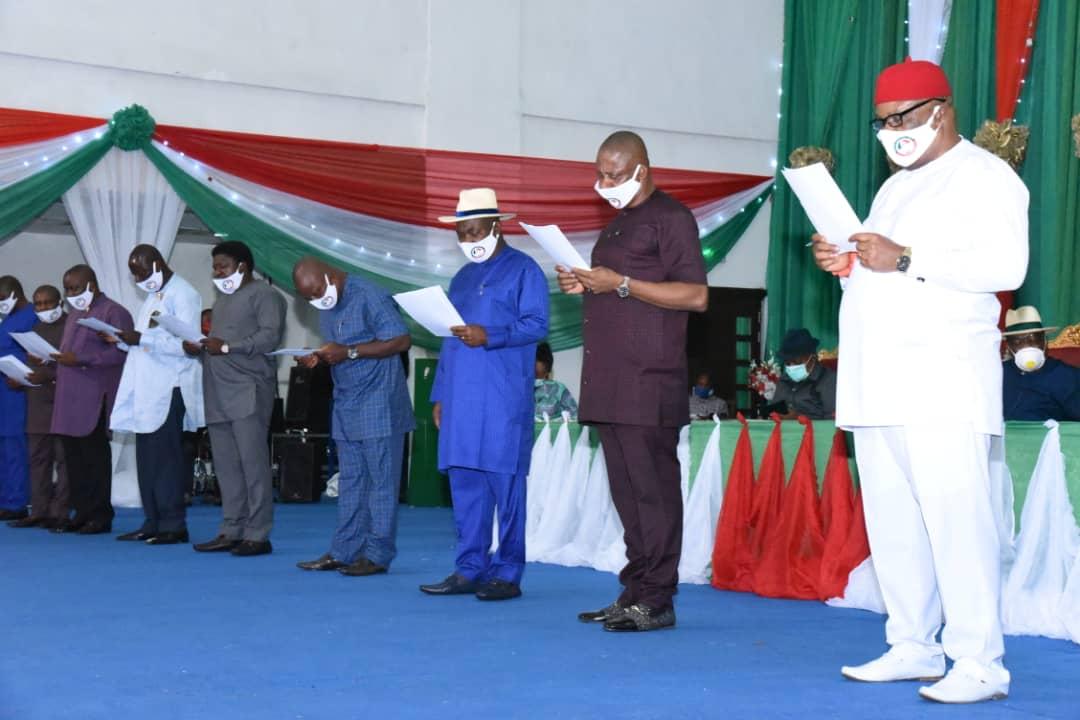 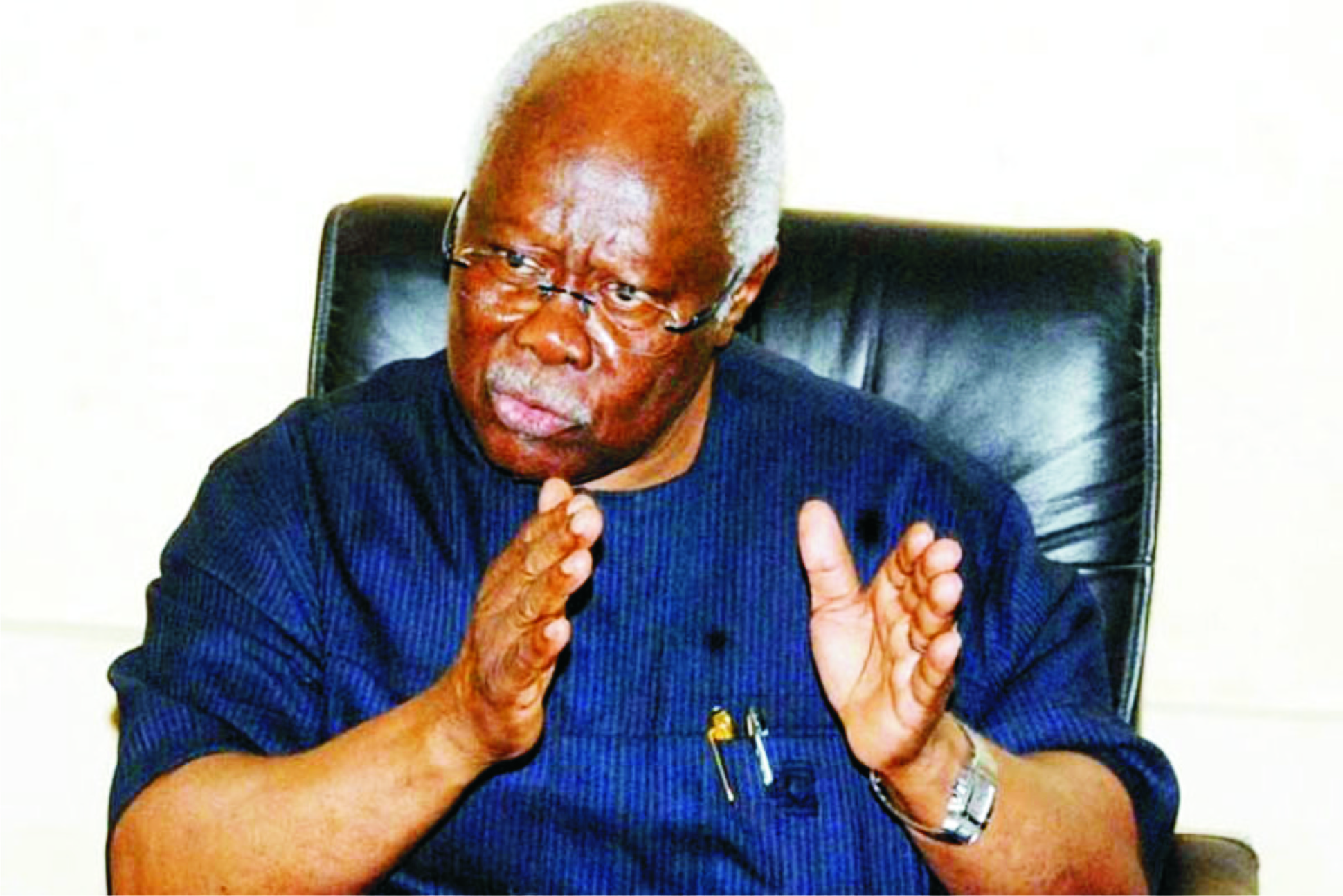